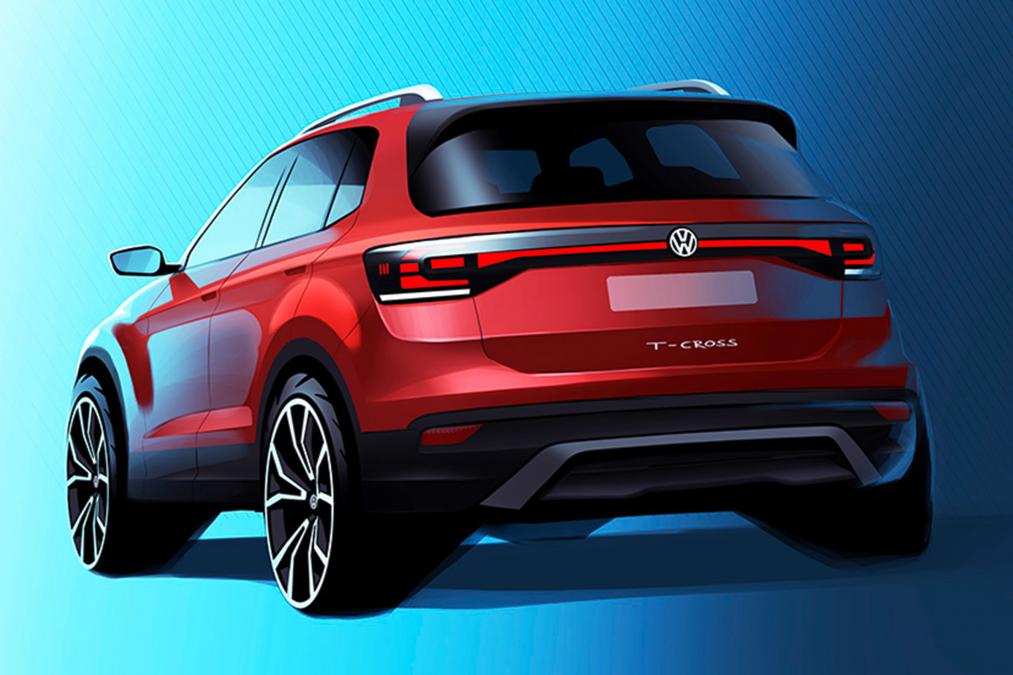 Volkswagen has released this sketch of its T-Cross small SUV ahead of its full reveal this autumn.

The car will be the fifth one in Volkswagen’s SUV range, with the others being the T-Roc, Tiguan, Tiguan Allspace and Touareg (note the use of ‘T’ in the names to tie them all together).

The T-Cross is built on the MQB platform, but won’t be a four-wheel drive model. Instead it will be front-wheel drive. Being a small SUV, it looks like it will have rear seats that can be adjusted back and forth for either knee room or luggage, but not both.

It’s expected to appear at the Paris Motor Show in September.