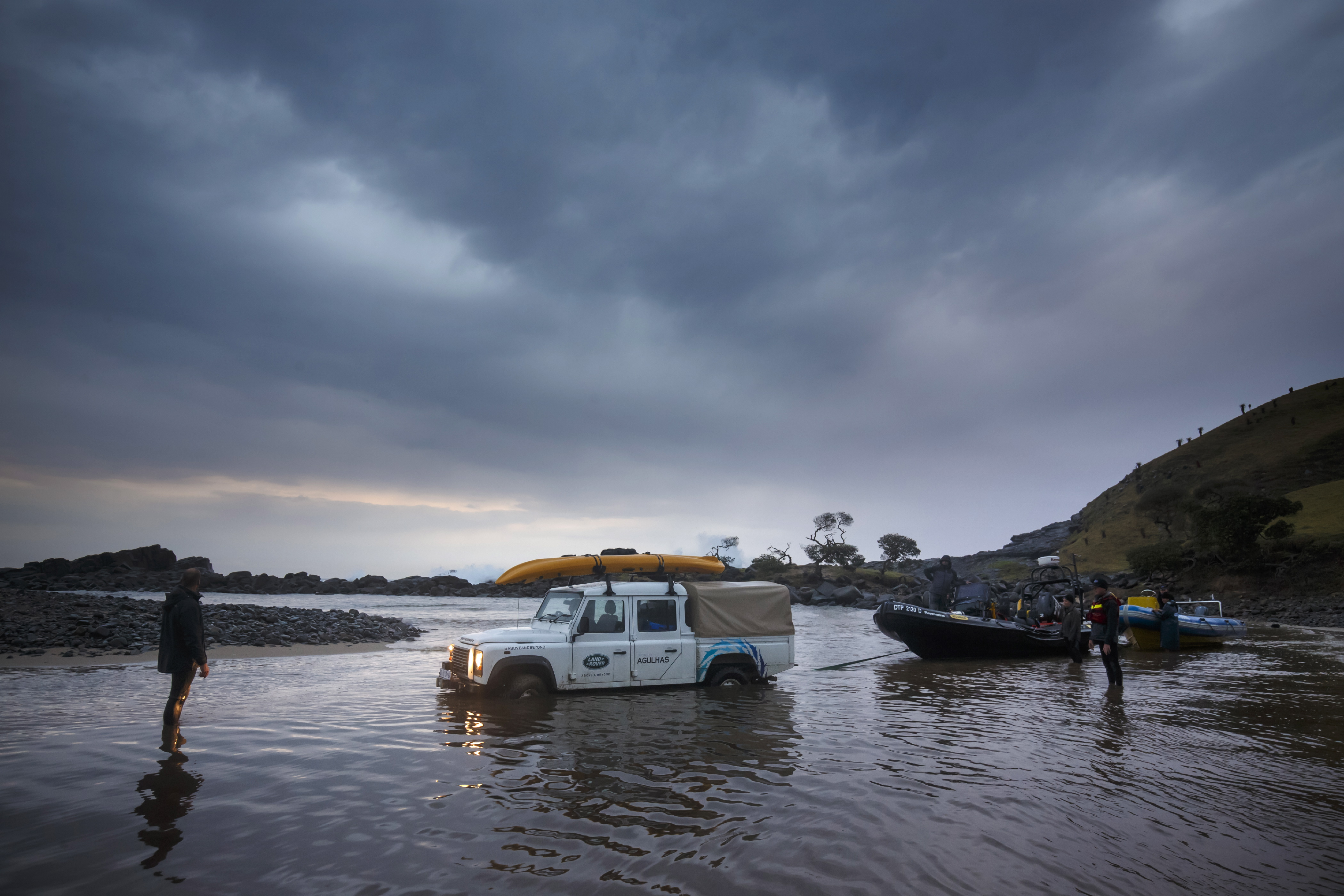 The aim of the expedition was to tag and obtain DNA samples from the marine predators that feed on the millions of sardines spawning in the cool waters.

The team also drove inland to visit some other Land Rover-supported projects working in the area – namely the Born Free Foundation and the Kingsley Holgate Foundation – mentioned in the video below. 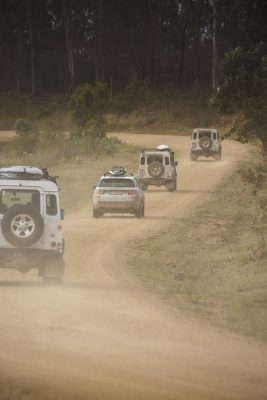 The 15 day-long trip involved driving a thousand kilometres on rugged coastal roads in a fleet of ten Land Rover Defender and Discovery Sport vehicles. The team also towed two boats weighing a ton and a half each for the duration entire trip.

As Monty says in the video, the vehicle were worked extremely hard. He added: “The Sardine Run is a truly iconic event amongst naturalists, divers, and adventurers. The biomass of the shoals, along with the attendant predators that follow in their wake, matches the Serengeti which hosts the largest terrestrial mammal migration on earth. To seek out these vast aggregations of sardines as they work their way up the eastern coast of South Africa has been one of my lifetime ambitions, and the reality certainly matched the many years of expectation. To track the sardines we used a fleet of Land Rovers, transporting kit and towing boats for 1000 kilometers along the most challenging, stark and beautiful coastal landscape I have ever seen. Launching the boats alone was a monumental challenge, but once we had negotiated narrow river inlets and huge surf, we were in another world. The expedition encountered breaching humpback whales, vast flocks of Cape Gannets, cruising sharks, and – most memorably of all – a super pod of four thousand common dolphins racing along the shoreline seeking out the sardines. A great expedition, a great team, a magnificent spectacle – the memories will last a lifetime.”

The team included shark expert Meaghan McCord from the South African Shark Conservancy who led the programme of sampling and shark-tagging. 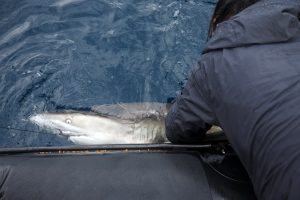 McCord said: “The goal was to gather as much data as we could through shark tagging, DNA sampling and photography. We spent five days on the water really working the seas hard by chumming and were able to catch a Bronze Whaler shark and tag it, take the DNA samples and then safely release it. This kind of programme allows us to understand not only more about the sardine run itself but to track the marine life’s activity once it’s over. We have already shared the genetic samples collected with Stellenbosch University for use in ongoing population ecology studies and started monitoring shark movement along the coast at the South African Shark Conservancy and Oceanographic Research Institute (ORI) using the tagging data. All of this information will provide a greater understanding of the lives of marine predators and contribute to the conservation of the species.”

The expedition also provided an opportunity to explore the work of two other Land Rover partners based in South Africa, the Born Free Foundation and the Kingsley Holgate Foundation. 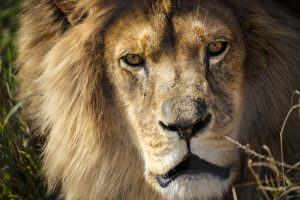 The Born Free Foundation at Shamwari serves as home for a large number of the rescued big cats that are brought back to their natural habitat to live their lives in the peaceful surroundings of the reserve. Whilst experiencing a day in the life of the Shamwari staff, the team assisted with the administering of a contraceptive injection to an 8 year old lioness named Marina, ensuring that she won’t attract the unwanted attentions of wild lions in the surrounding areas.

Kingsley Holgate is one of Africa’s most colourful modern-day explorers, a humanitarian adventurer who strives to change lives through adventure. Whilst passing through Coffee Bay the expedition team made time to visit a rural school to introduce the pupils to his campaigns and encourage the youth to have a voice in the protection and survival of their critically endangered native Rhinos. The Kingsley Holgate Foundation is a not-for-profit organisation which has played a vital role in improving South African life, including distributing water purification systems, malaria nets and reading glasses to rural communities. 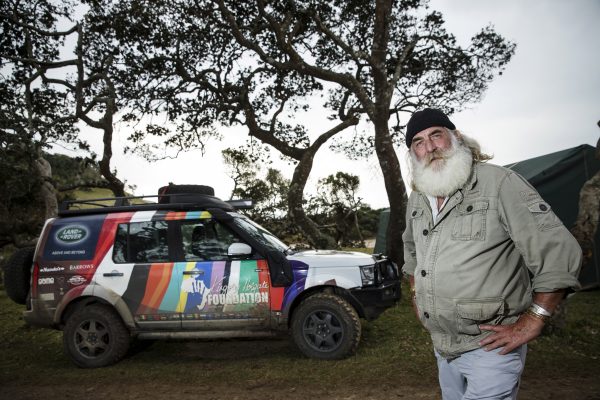