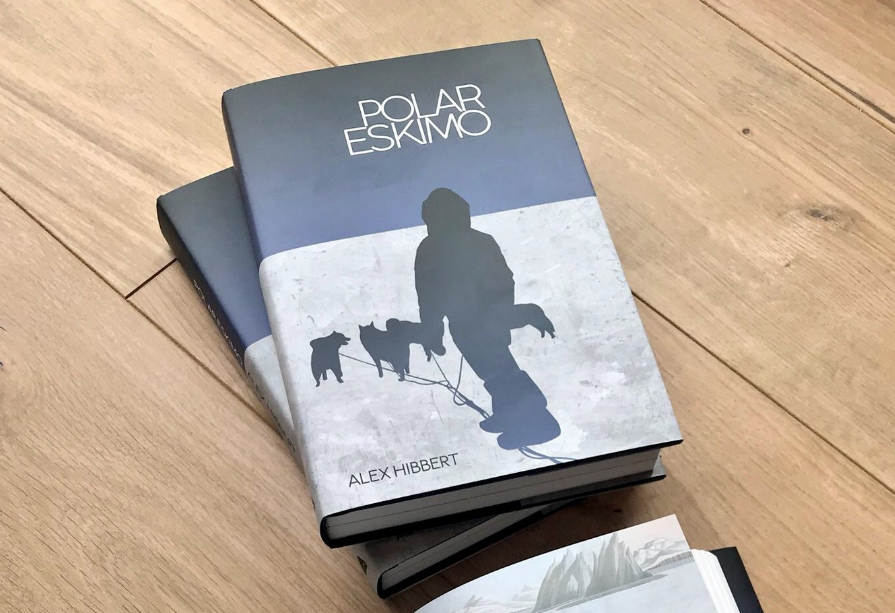 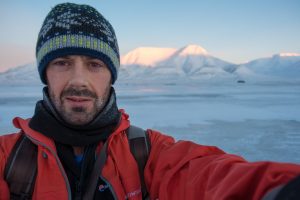 A huge storm had prevented them from going on their intended route to the North Pole, so they decided to explore the beautiful but unforgiving region of Avanerriaq – home of the Polar Eskimos.

The story of this adventure is covered in Alex Hibbert’s new book ‘Polar Eskimo’, which is out now, and tells the story of six months of harsh education, gripping adventure and twenty unruly sled dogs… 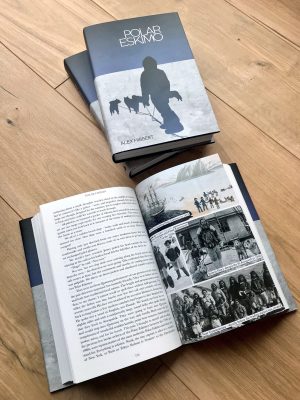 Alex says that ‘Polar Eskimo’ has been his longest writing project yet and is “something I’m very proud of”. He adds: “The book stimulates some curiosities in your own mind about lifestyle, the impact of history and how we move forward.”

Alex has led independent projects in the polar regions every year since 2006 and early next year, he plans to tackle two more arctic world records.

In July 2008, Alex broke the world record for the longest unsupported polar journey in history. At just 21 years old, he completed the 1374-mile, 113-day ‘Long Haul’ Expedition along with teammate George Bullard. They received no resupplies or physical support and completed the final week on almost no food.

We look forward to seeing Alex’s next adventures in the arctic next year.

Buy online from Amazon for £18 with free delivery.