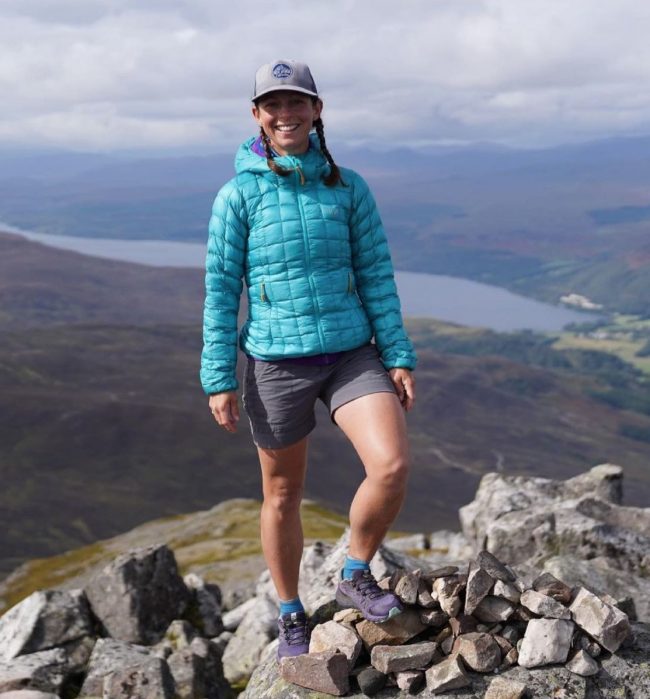 This 10 minute film tells the full story of Emily Scott’s continuous round of the Munros in 2018, so we won’t go in to too much detail here.

Other than to say that anyone who has been up one of Scotland’s 282 Munros (mountains that are over 3,000 feet) will know that just one is a tough day out.

Back on the 26th of May 2018, Emily set off on an attempt to make a continuous, self-propelled and self-supported round of all 282 Munros.

She started in the North and as you will see in the film highlighted a map with blue pen for the cycling stages and a red pen for the hiking parts. 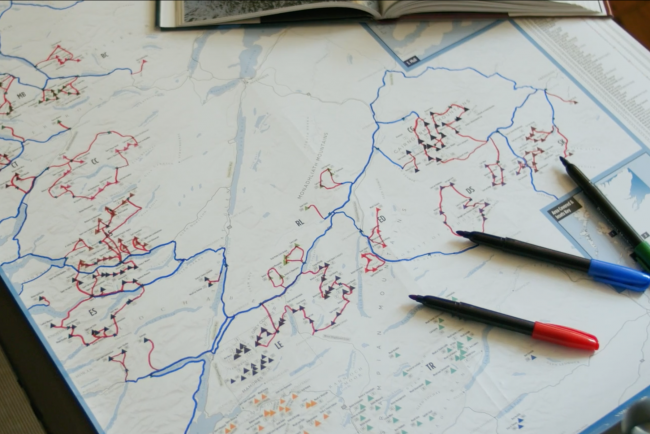 Project 282 is a film by Perch in collaboration with the British Adventure Collective.