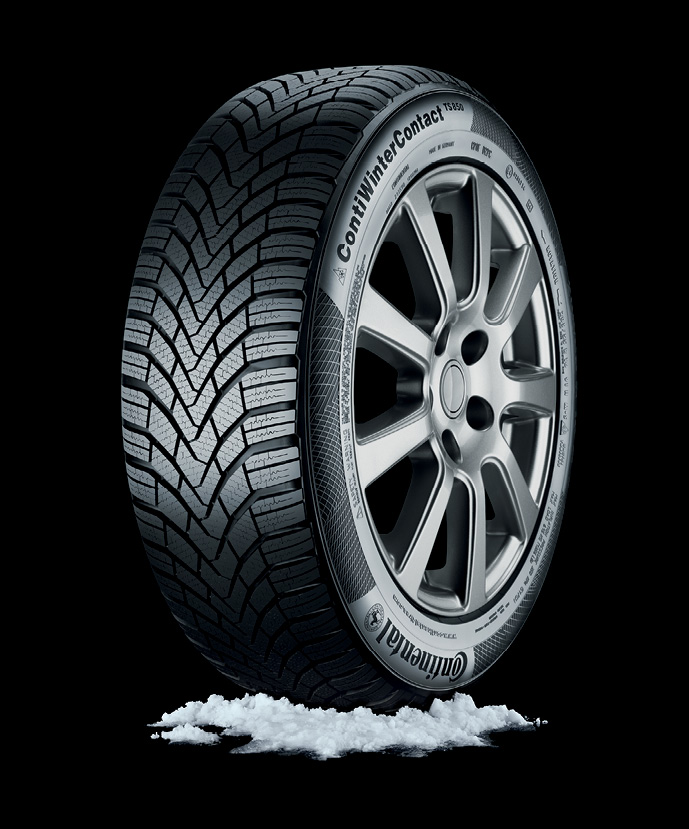 Which? has named the ContiWinterContact TS850 as the ‘Best Buy'

Which? has named the ContiWinterContact TS850 as the ‘Best Buy’ winter tyre this year.

For those of us who don’t have a 4×4, then the next best thing we can do is fit winter tyres – they give a lot more safety on cold and wet roads, mainly down to the type of rubber used and the way the tyre is constructed.

If you’re struggling to work out which are the best winter tyres to go for then Continental has taken the top spot with its ContiWinterContact TS850 in tyre sizes 225/45 R17 H and 185/60 R15T.

Which? gave the tyre an overall rating of 70%, saying, “The 17-inch version of the TS850 is our highest-scoring tyre in this category, with strong scores across the board, this tyre is hard to fault.”

The ContiWinterContact TS850 has a wealth of new features; better grip on wintry roads (just look at the tread pattern in the photo above), shorter braking distances in the wet, extended mileage and a further reduction in rolling resistance over its predecessor.

Peter Robb, the brand manager at Continental said, “The ContiWinterContact TS850 has taken the winter market by storm. In a string of tyre tests in Europe, the tyre has consistently beaten the best to take the top spot.”