Grenadier off-roader displayed at the Concours of Elegance

Prototype testing of the Grenadier is now fully underway 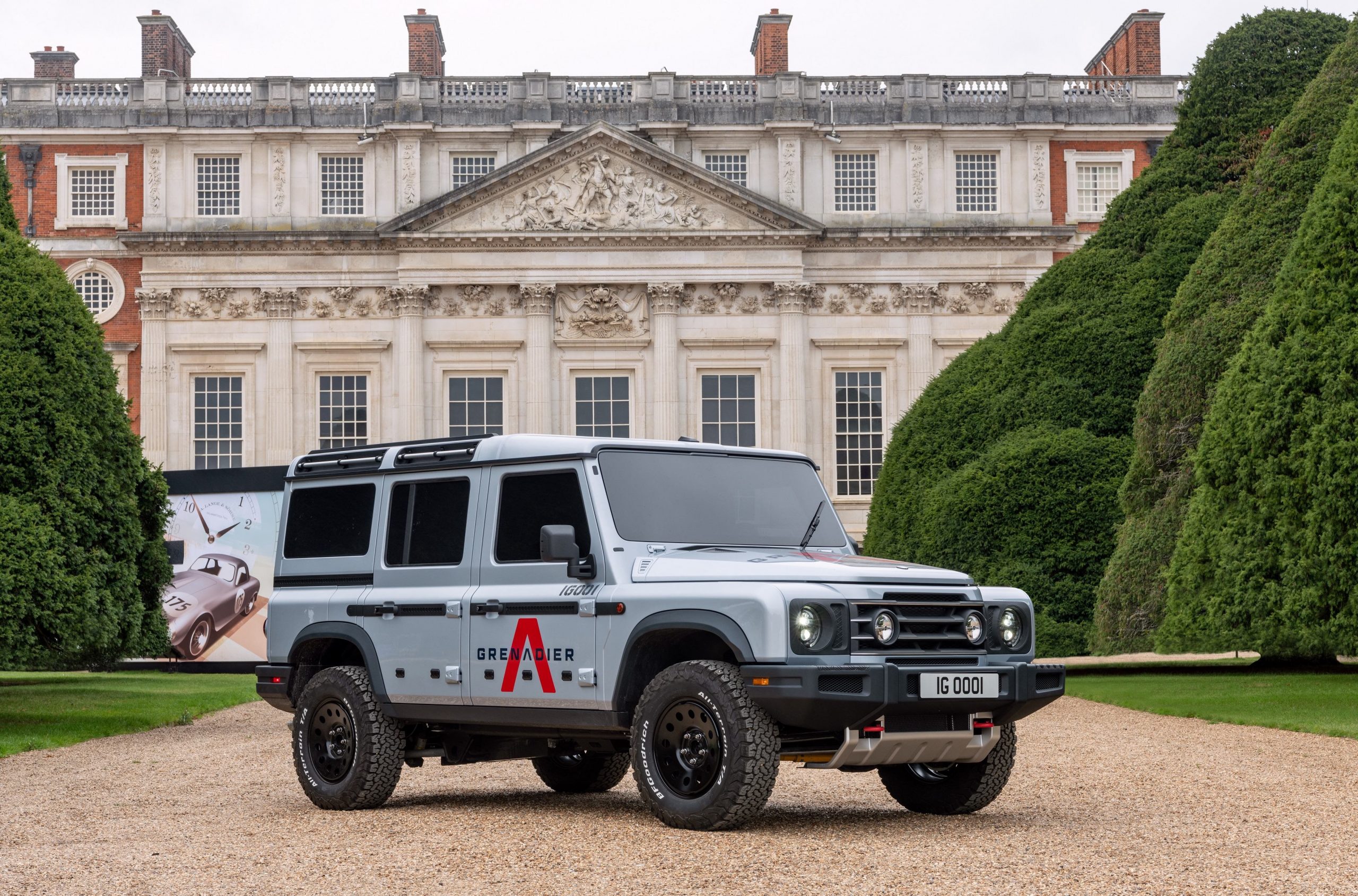 The first INEOS Grenadier prototype was on display at the Concours of Elegance at Hampton Court Palace, London, over the weekend letting visitors get a proper look at what’s to come.

It was on show alongside a number of other 4x4s – all from INEOS Automotive’s rare collection – there’s the first ever production Land-Rover (registration JUE 477), a Toyota FJ40 (1980), a Willys Jeep (1944) and a classic Mercedes-Benz G-Wagen (1988). You can see elements from all of these legendary 4x4s in the design of the new Grenadier. 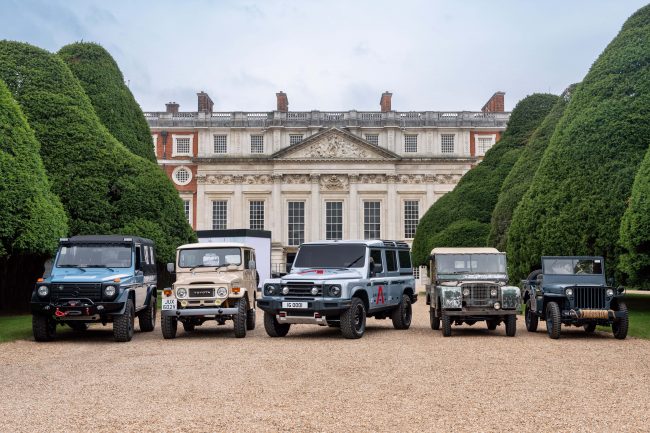 “At the outset of the Grenadier project, we brought some of the great 4x4s of the past into the studio to look closely at what made them so enduring,” said Toby Ecuyer, Head of Design at INEOS Automotive. “And now, it’s fantastic to see Grenadier in the company of these legends. You can see common design traits and proportions, and certainly the same clarity of purpose. I think the Grenadier sits very naturally among these 4×4 icons, and if others agree, then we’ve achieved our design objective.”

“We received some great feedback following our recent reveal of the new Grenadier, and this is now the first time we’re showing the vehicle at a public event in the UK,” said Dirk Heilmann, CEO at INEOS Automotive. “It’s very fitting that the vehicle is being showcased alongside a collection of off-road icons. They have served as the inspiration for the Grenadier project and represent the uncompromising go-anywhere spirit that the new vehicle will deliver for customers around the world. We look forward to assessing the reaction of the show’s many visitors.”

Prototype testing of the Grenadier is now fully underway, with the aim of accumulating 1.8 million kilometres on- and off-road over the coming year. Sales are planned to start in markets worldwide from the end of 2021.