Here it is – the all-new Land Rover Discovery 5

"A can-do car for can-do customers." 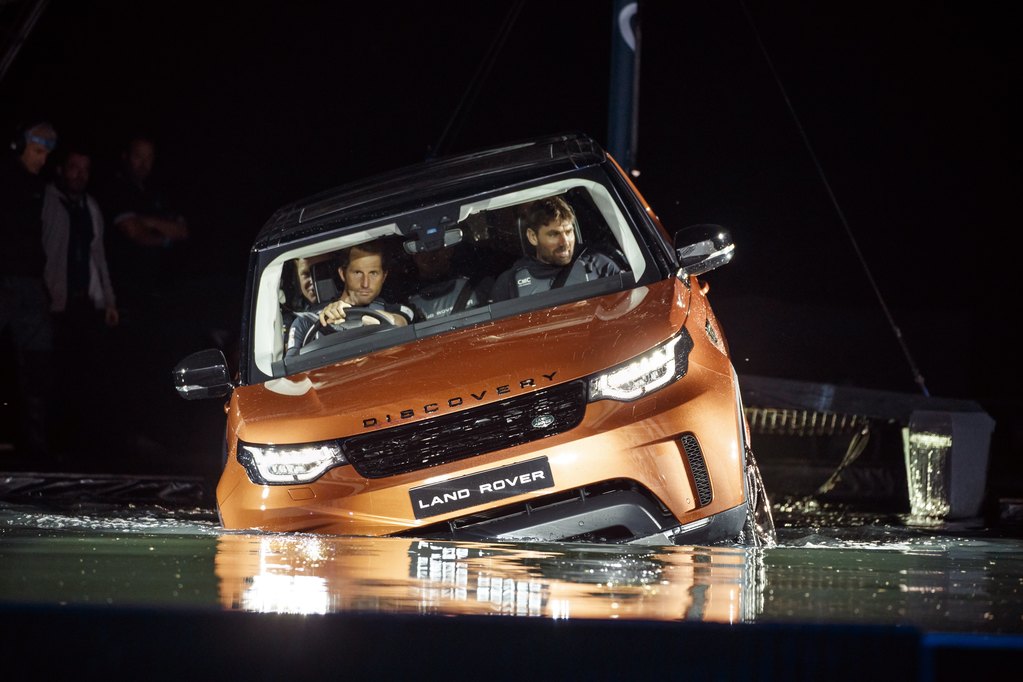 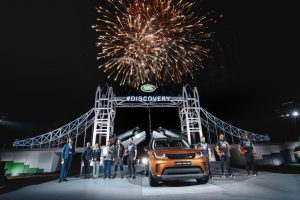 In front of the world’s largest structure made from Lego

But Land Rover’s unveiling of its all-new Discovery 5 at Packington Hall last night was an exception.

In brief, Bear Grylls abseiled out of a helicopter on to a Tower Bridge made from LEGO (nothing more British than Tower Bridge). He was carrying the final piece of LEGO and a sign that said ‘5,805,846 LEGO bricks and a Guinness World Record for the largest LEGO structure ever built’. 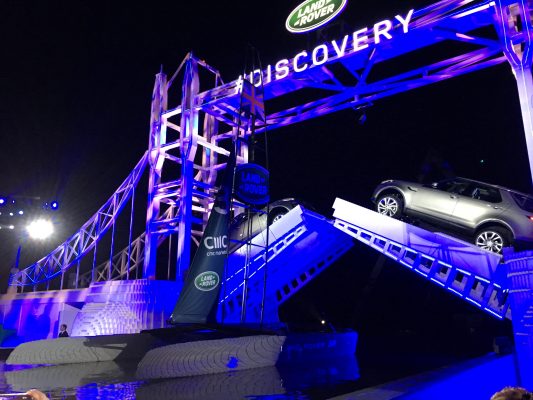 Entirely made from Lego

Next, the previous models of Discovery (from the Heritage Collection) were driven up and over the LEGO bridge. Sir Ben Ainslie and crew then drove in through the water under the bridge towing along a scale version of their America’s Cup racing yacht (yes, that was made of LEGO too). There were interviews on stage with all followed by fireworks and an after party.

Security on the way in was ultra tight and I could see that venue wasn’t outside the hall, instead there was a huge marquee on the skyline that was lit up with floodlights  – I knew then it was going to be a big night. 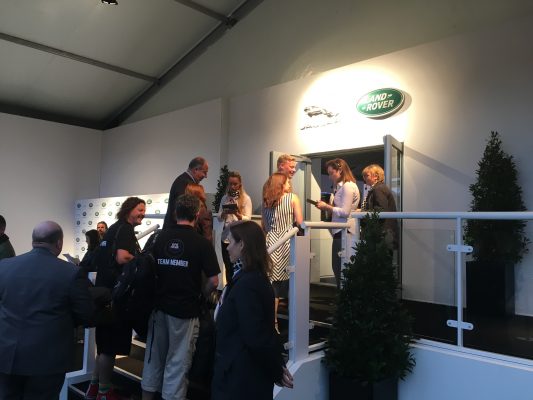 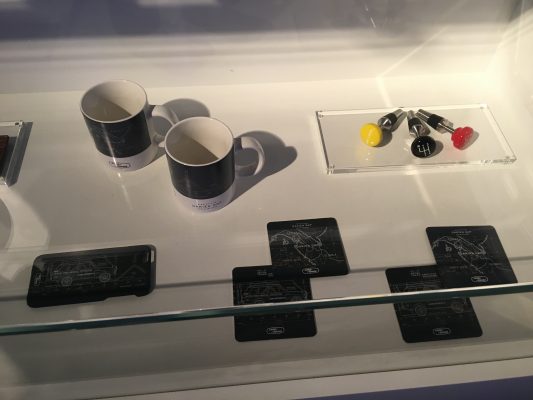 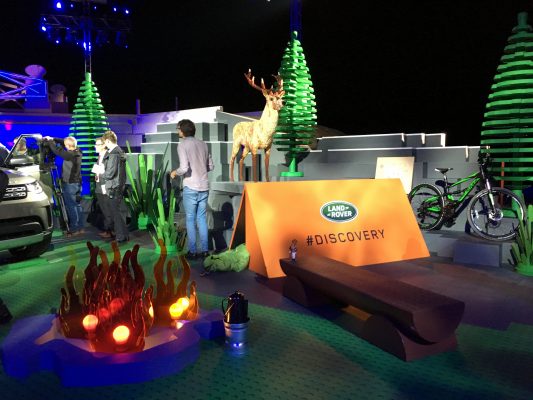 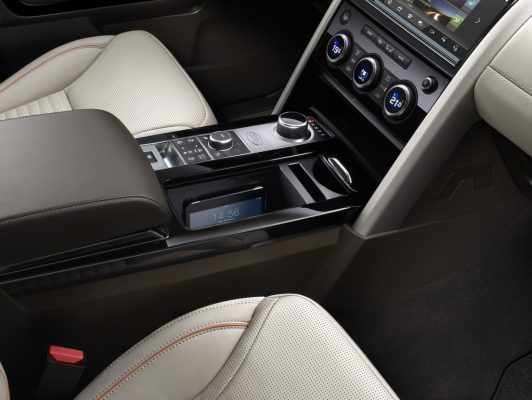 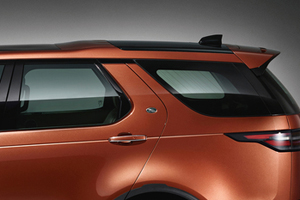 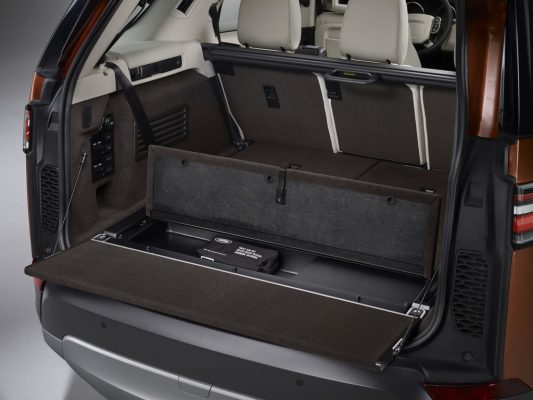