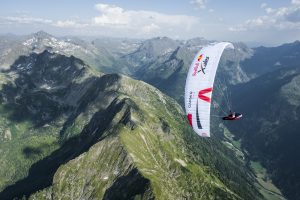 Red Bull X-Alps 2017 kicks off on Sunday the 2nd of July and the pilots are already in preparation for what will be the eighth edition of the world’s toughest adventure race.

Held every two years, the combination of trekking and paragliding is attracting an increasing number of paraglider pilots and mountain sport lovers eager to take part in the event.

Swiss pilot Christian Maurer won Red Bull X-Alps 2015 race in the time of 8 days, 4 hours and 37 minutes. It was his fourth successive win – and he looks the favourite again in 2017.

One of the most frequently asked questions the athletes get asked is how they prepare for the race. Here’s what five of them say, including the reigning champion Christian Maurer.

Austrian pilot Paul Guschlbauer says he trains by taking advantage of what nature provides, so if it snows he’ll go ski touring and if the weather is good, he’ll go paragliding. He has no diet plan, saying that he eats only what his body feels it needs: “I think that having fun in what you do is essential for being in good mental and physical shape,” he adds. 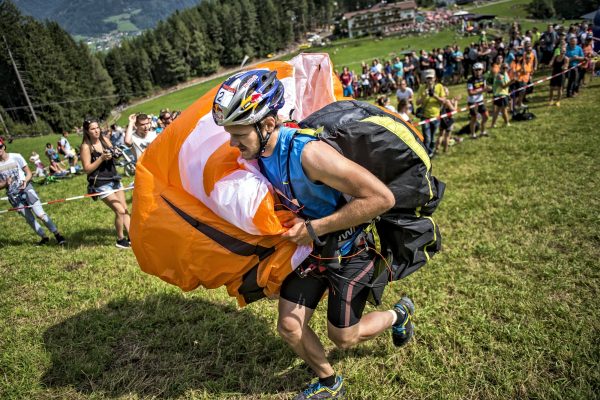 American pilot Gavin McClurg has a much more structured approach. He is currently pushing himself through intense interval workouts and anaerobic threshold training. He also fits in cycling and ski touring several days a week. “The goal is to make the body super resilient so it can handle the abuse,” he explains. In addition, he follows a strict diet plan developed by a professional nutritionist, which includes natural supplements such as fish oils and collagen powders. Gavin McClurg rests during the Red Bull X-Alps in St.Moritz in 2015. Photo by Vitek Ludvik

German pilot Manuel Nübel broke his kneecap just four months before Red Bull X-Alps 2015. Despite his injury, he went on to shock everyone with a 9th place finish and will be hungry for more in 2017.Manuel’s preparation includes mountain running, XC skiing and cycling. However, he has also been working on taking off in strong winds and packing his gear as fast as possible. He says: “I am already in better shape than last time and the next four months will boost my endurance for sure.” 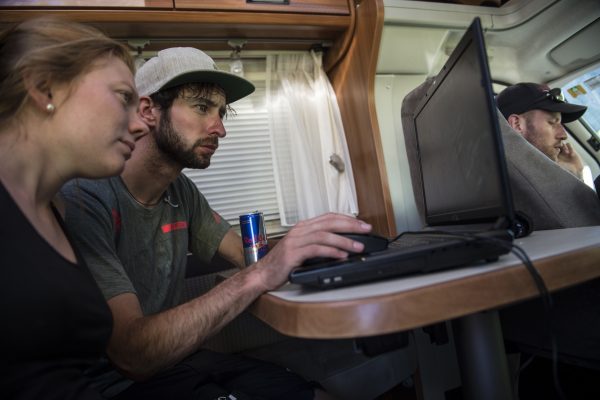 2017’s youngest competitor Tobias Grossrubatscher from Italy has been training five to six times a week doing hiking and flying, to ski touring and trail running. He is also working on a diet plan and has been studying the areas around Dachstein, Matterhorn and Mont Blanc. He says; “All preparation is on schedule, so we can concentrate on planning the routes and strategies.” 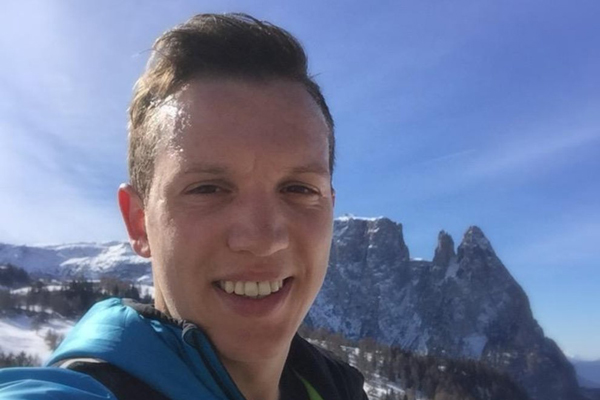 Reigning champion Christian ‘Chrigel’ Maurer from Switzerland is currently planning to do 30,000m of vertical ascents each month until the start of the race (What! – Ed). He also says that eating as much as possible is more important than a specific diet plan. 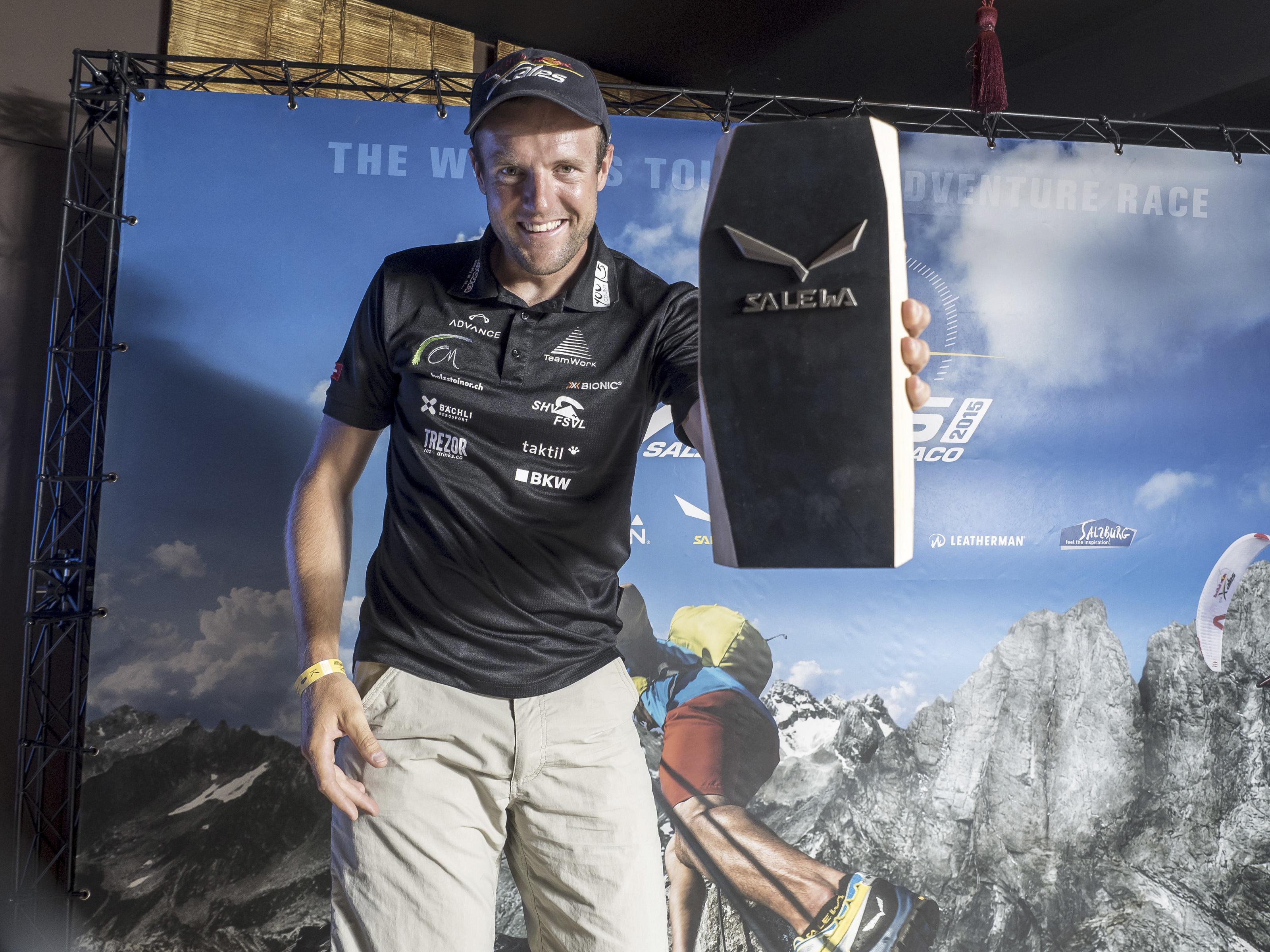 Christian Maurer shows off his trophy at the Red Bull X-Alps 2015 prize giving in Monaco. Photo by Vitek Ludvik

Read about all of the this year’s competitors online at www.redbullxalps.com