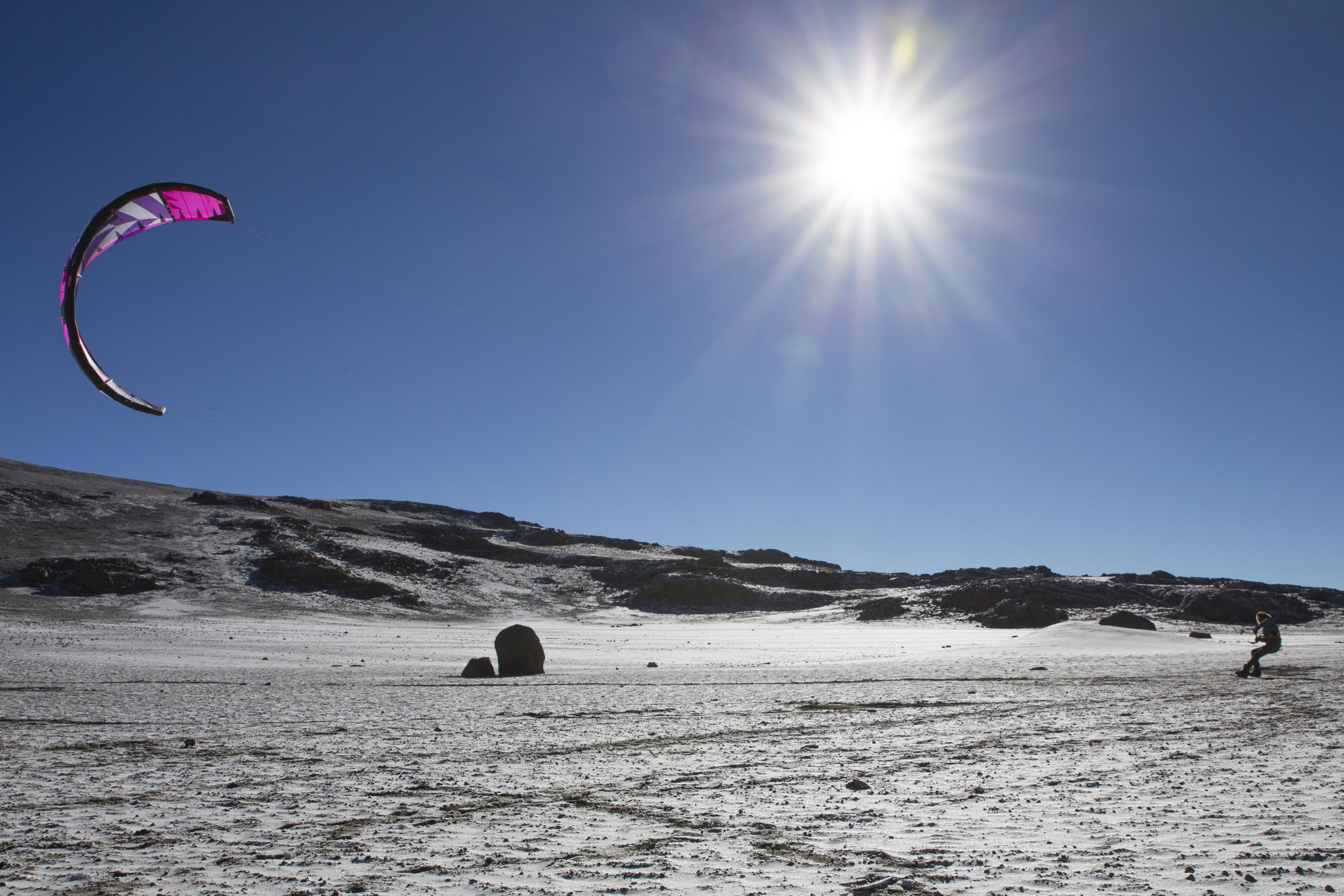 “I wanted to let the wind guide me through the dry areas and see the drought problem with my own eyes,” says Jerrie van de Kop, who explains his rationale for a kitesurfing expedition from Zanzibar to Kenya.

With global warming and climate change at the base of many problems throughout the world, Jerrie was shocked to find out that the ice caps on Kilimanjaro are melting, so he wanted to snowkite on them and prompt people in to action to protect them. 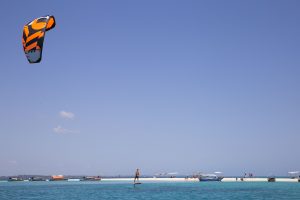 “There is only a quarter of the ice left on top and millions of people rely daily on its melting water,” he says. “Besides that, the steady wind in Zanzibar that my friends and I love so much, could disappear.”

Jerrie’s Follow the Wind project saw him follow the wind cycle between the warm waters of the Indian Ocean to the snowy peaks of Kilimanjaro.

During the 23-day-long expedition, he met Masai tribes and learned of the ecological issues faced by locals and the effects of global warming.

He describes the route he took in his own words here: 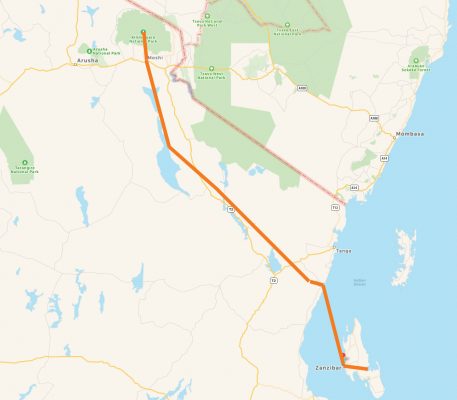 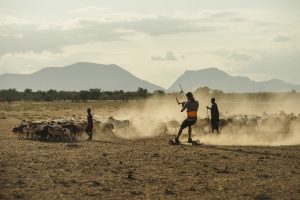 You will have seen Jerrie mention JustDiggit in his list and he says: “I’m intrigued by the charity JustDiggit who invented the Hydrological Corridor system. This system can help change the world into an ecologically thinking society that contributes positively to fight drought all over the planet. JustDiggit creates positive global awareness via on- and off-line campaigns and education programs to inspire, unite and activate an entire generation to cool down our planet. If you ask me, I think that if we can warm up the earth, we can most definitely cool it down as well.” 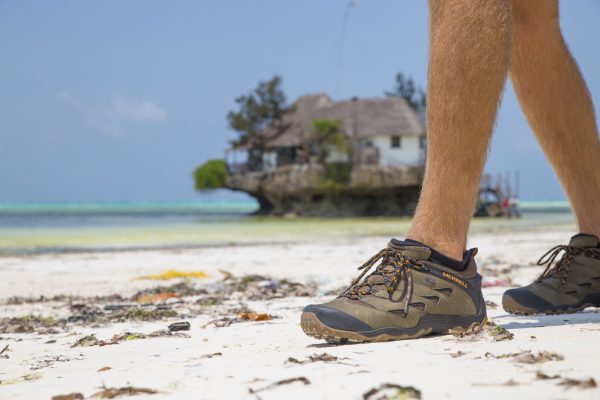 One of the highlights for Jerrie was kiteboarding across Tanzania. He says: “Here we found the right conditions to launch my kite and land board (skate) across dry land. I witnessed first hand that the drought problem is even larger than expected. Rivers are dried out and the soil didn’t receive any water, though the locals tried with all their power to vegetate. I really loved meeting these locals, especially the Masai tribe. They’re inspiring people with a mission to save the children and animals by digging holes in the soil and capture the little rain they get.” 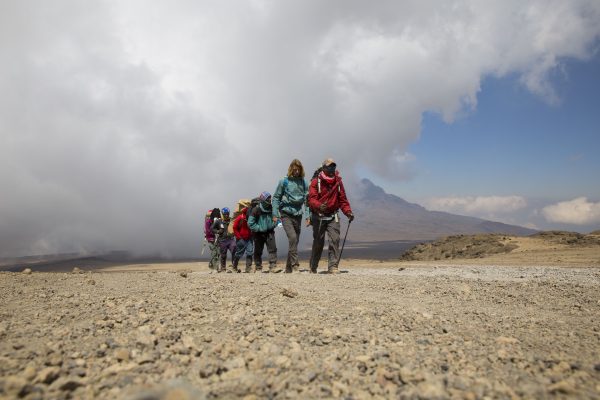 But the ultimate goal was for Jerrie to snowkite on Kilimanjaro’s highly melted glaciers. “After seven days of hiking we reached the top with a high degree of altitude sickness,” he adds. “I couldn’t stand on my legs and all my balance was gone. I had never felt this sick in my life before. But by seeing how small the glaciers were, I thought, I haven’t come all this way to be sick and fail my task. So I pushed myself and became the first person to kitesurf on top of the Kilimanjaro. A memory for life. Such a big hike was new for me as a kite surfer, but I’m very glad I’ve experienced it and would recommend it to every person on earth.” 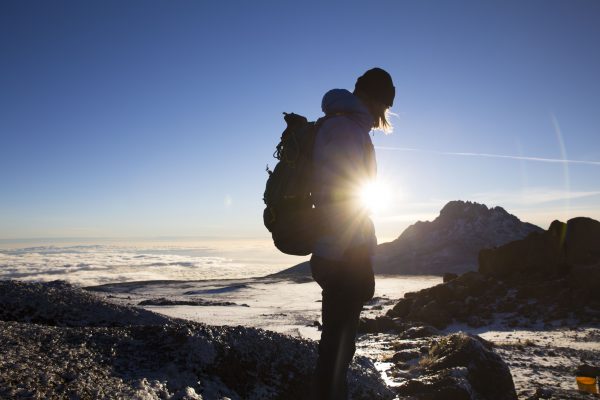 Watch the film on Red Bull TV here. Jerrie is an ambassador for Merrell, who supported him on this trip.
www.merrell.co.uk
FEATURES 59 NEWS 351