Party on the Viking Cinderella ship 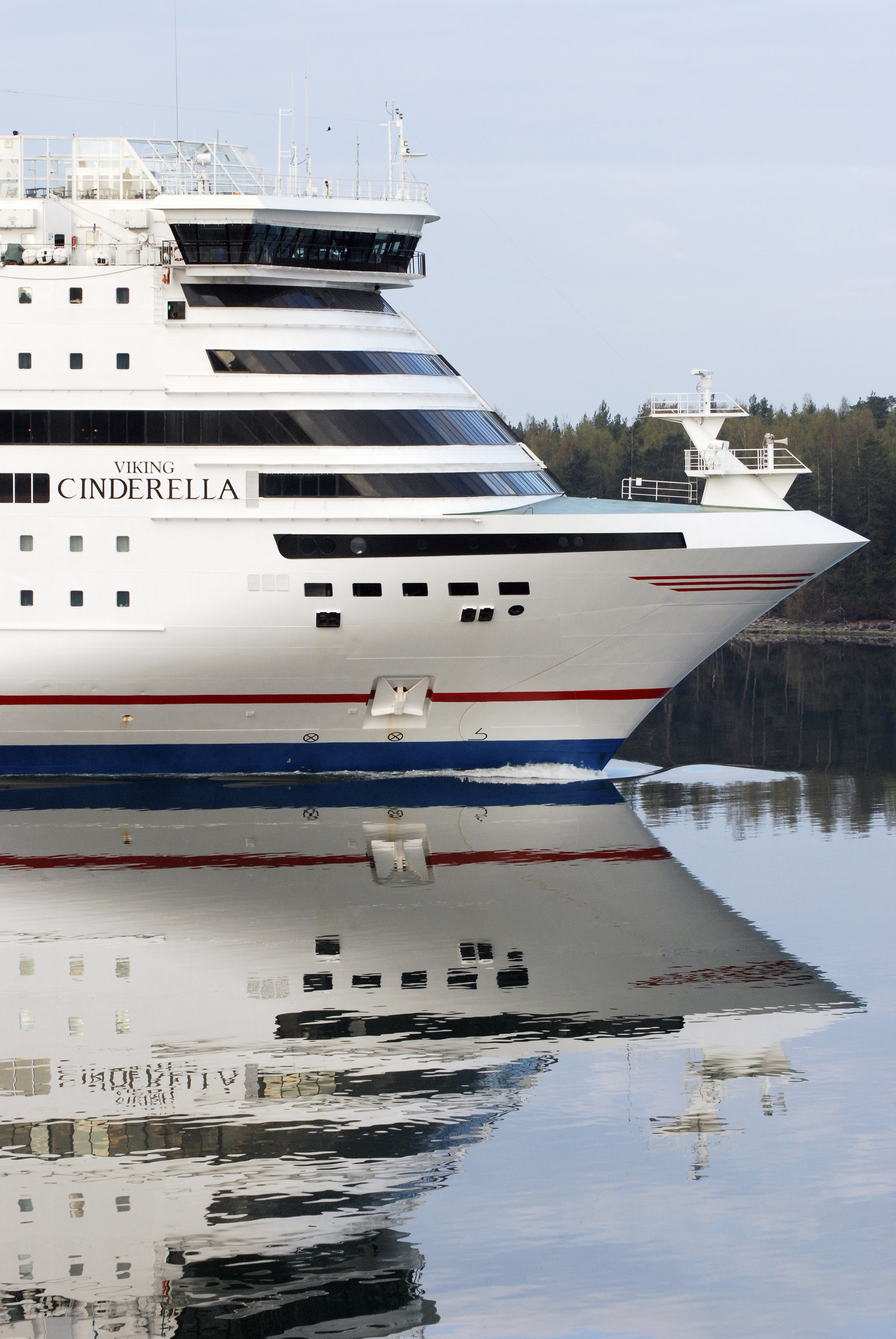 THE Viking Cinderella ship may well sleep 2,500 people but exactly how much sleep they get depends on what time they leave the party.

Every weekend of the year (apart from Christmas), the Viking Cinderella departs from Stockholm and sails out into the Baltic Archipelago for 22-hours of non-stop partying.

Although those who read Adventure 52 are a healthy lot, we all need a blow out once in a while and a trip on one of these party cruises is a great way for a group to start a weekend of exploration in Sweden’s coolest city.

Fly to Stockholm Arlanda airport from London Gatwick then take a taxi to the centre of Stockholm (45 mins). At 17:00 check in onboard Cinderella at the Viking Line terminal at Stadsgarden. This is either ten minute taxi ride or half an hour walk from the Sodermalm district of central Stockholm. Cinderellathen sets sail at 18:00.

The evening starts with a Smörgåsbord buffet which is included in the price of the trip ( wine and beer included). Try traditional Scandinavian delicacies like reindeer pate, Baltic caviar and Swedish meatballs. After that there are five bars on board including a three-story nightclub which plays live music and has an after-hours club for the hardcore party-goers until well after 5am. The en-suite cabins are a short skip away to then crash out in.

In the morning, find yourself amongst the others sporting a hangover out on deck in the fresh Baltic air as Cinderella sails in past the tranquil scenery of Scandinavia’s coastline. Those who make it out of bed in time can then eat a buffet breakfast (also included in the price of the trip) before Cinderella docks.

For Adventure 52 readers, we’ve worked out a great booking deal with Viking Line. “Buy three tickets and you get the fourth three,” by mentioning ADVENTURE 52 when you call to book 0844 499 0880.

Note: sorry but you have to be 21 or over to sail on board the Cinderella.
SAILING 22