Fireside Reading: Gordon Bennett and the first yacht race across the Atlantic 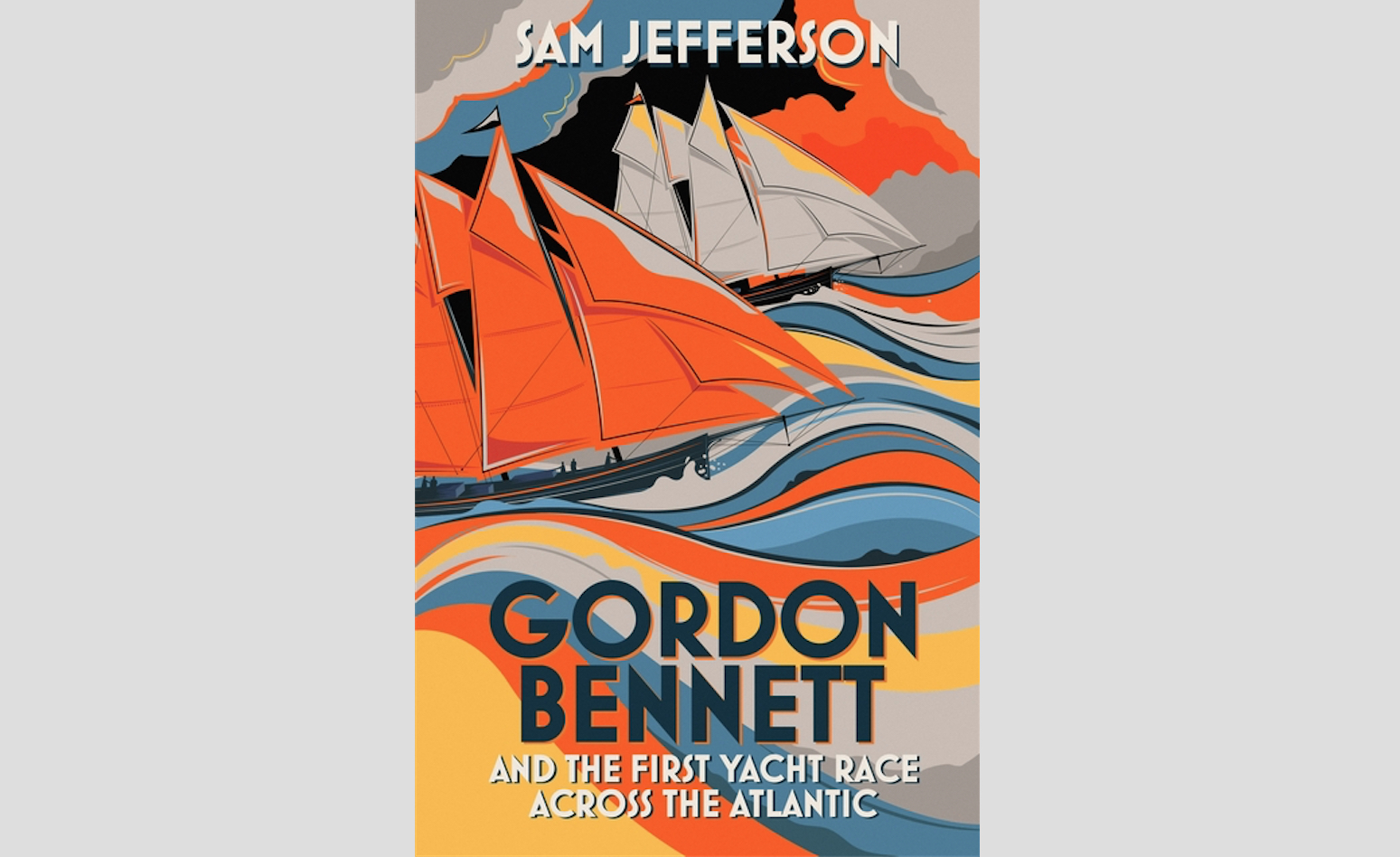 YOU don’t hear people say “Gordon Bennett” in reaction to surprising or outrageous things any more – but if you ever wondered about where the expression comes from then this new book from Sam Jefferson tells you.

Sam’s narrative focuses on James Gordon Bennett, the son of the multimillionaire proprietor of the New York Herald, and a notorious playboy.

His infamous stunts included driving his carriage through the streets of New York naked, tipping a railway porter $30,000 and turning up at his own engagement party blind drunk and mistaking the fire for a urinal, which led to the coining of the phrase ‘Gordon Bennett!’.

However, Gordon Bennett was a serious yachtsman and had served with distinction during the civil war aboard a yacht called Henrietta.

The book tells the story behind the very first yacht race across the Atlantic. The race took place in 1866 between three yachts in the dead of winter in pursuit of a $90,000 prize (about $15 million in today’s money). Six men died and the event changed the perception of yachting from being a slightly effete gentlemen’s pursuit into something altogether more rugged and adventurous.

Gordon was the only yacht owner to be aboard his own boat during the race.

Other characters include Bennett’s captain Samuel Samuels (legendary clipper skipper, ex-convict and occasional vaudeville actor), financier Leonard Jerome, aboard Henrietta as race invigilator (he also happened to be grandfather to Winston Churchill) and Stephen Fisk, a journalist so desperate to cover the race that he evaded a summons to appear as a witness in court and instead smuggled himself aboard Henrietta in a crate of champagne.

Using the framework of the race to discuss the various historical themes, there’s ample drama, and a diverse and eccentric range of characters. It promises to be a book laced with plenty of human interest, scandal and adventure.

The book’s not out yet, but will be on sale 25 February, 2016, published by Bloomsbury.