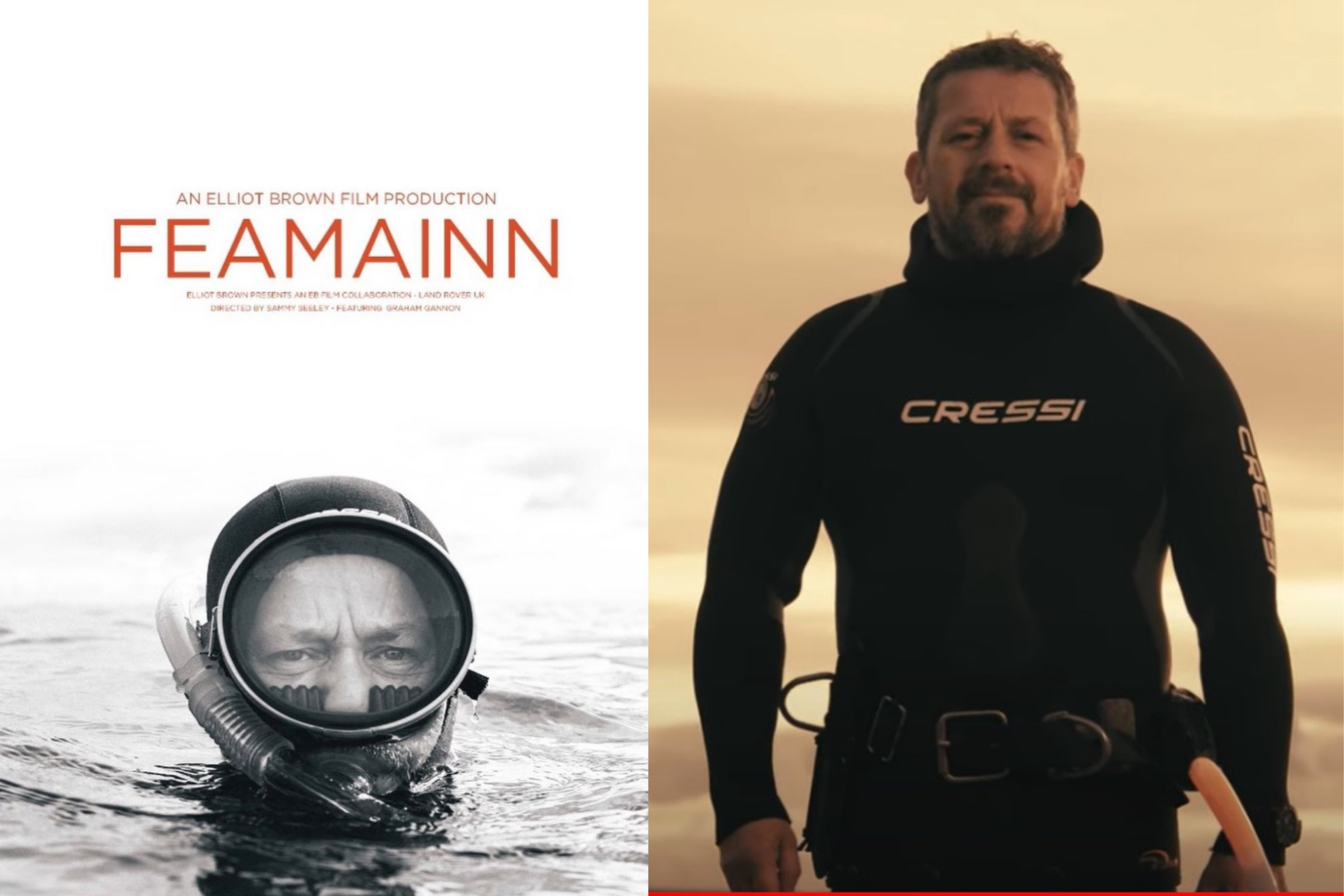 When I was little I used to dress up as a deep-sea diver. I was fascinated by being able to hold your breath under water.

Watching this latest film from Elliot Brown watches has taken me right back, especially seeing the oval shaped diving mask that kelp-farmer Graham Gannon wears as it matches the one I used to put on as a kid.

The word ‘Feamainn’ means ‘seaweed’ as you discover in the film, Graham and his wife have set up The Peninsula Kelp Company, selling some beautifully crafted food products, such as salt or butter infused with sea greens. In fact, you’d be surprised at just how many products using seaweed they have if you take a look at their store here. 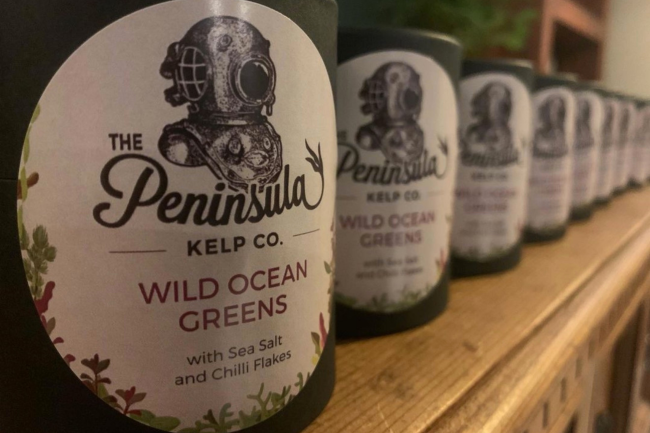 Sprinkle some of this on your food for health and tastiness

Graham and his wife Angela lead an adventurous life, diving down to harvest the kelp and this film explores their passion for this superfood and the sea. The film was beautifully directed and shot by Sammy Seeley and Antoine of Call Of The Wild Studios.

Graham is an ambassador for Elliot Brown watches and you can see he wears the Holton model.