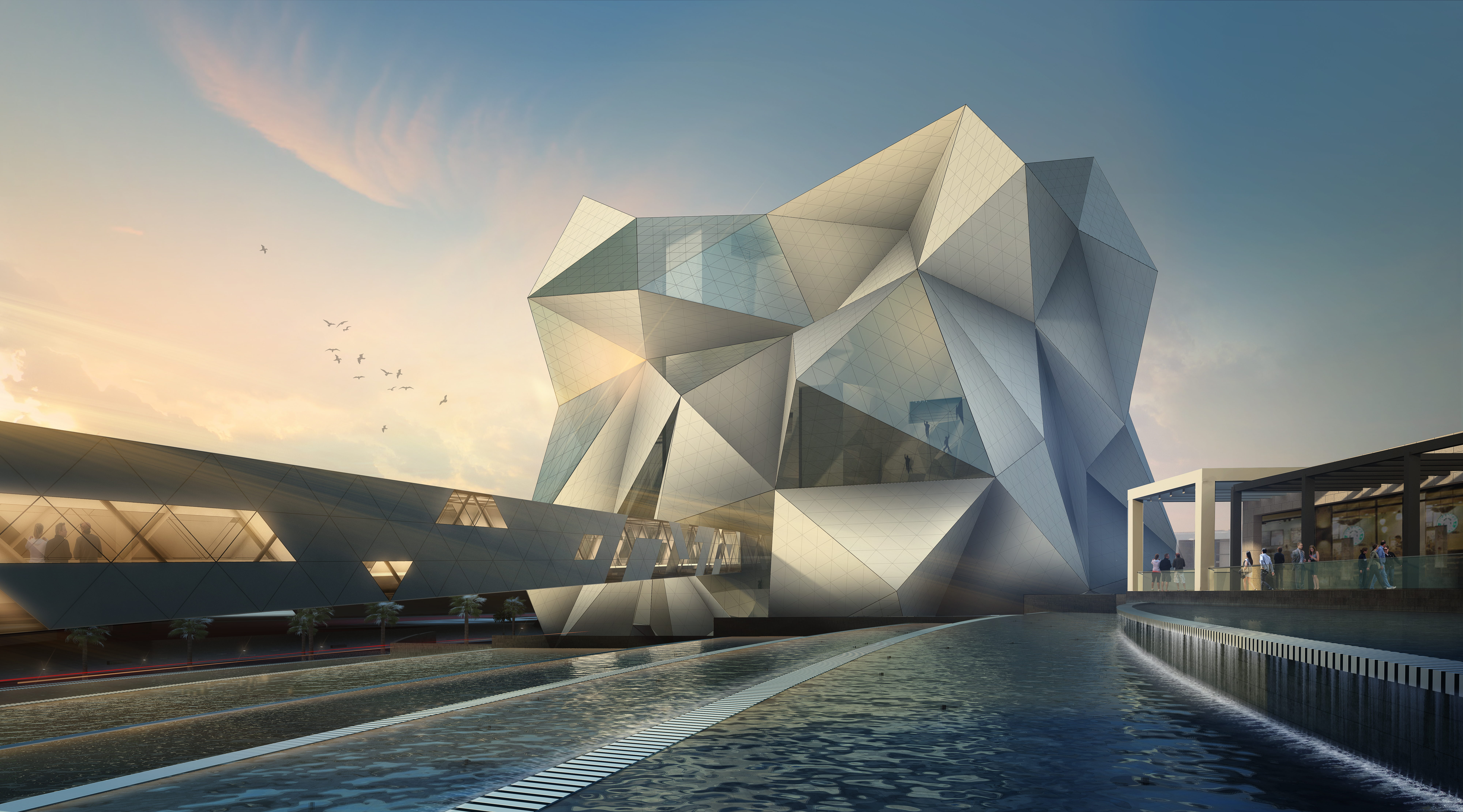 WORK is underway on the Yas Island in Abu Dhabi to build the world’s tallest indoor climbing wall.

The complex will be called CLYMB and will have four different walls, each 43 metres high.

As as this, there is also a skydiving chamber with the world’s widest width of 9.75 metres (32 feet) allowing people to really move themselves around.

CLYMB will also have retailers, food and drink outlets, and a space to host parties.

Due to open later this year.