Plans to traverse the Kangchenjunga Skyline 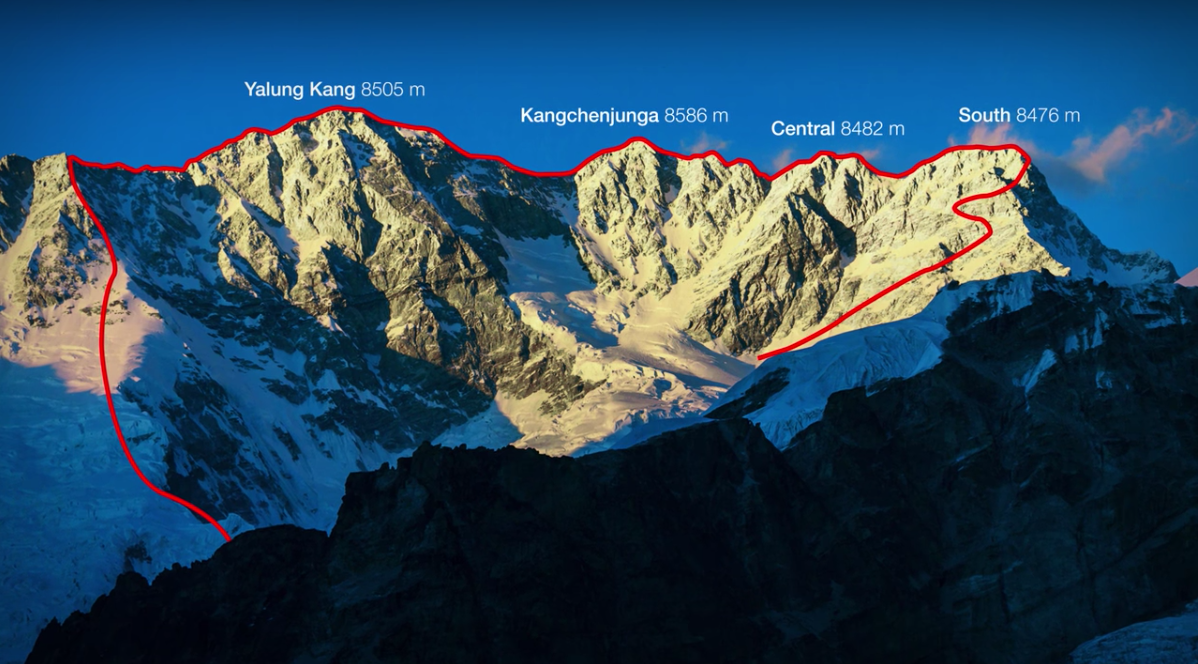 Climbing a summit that’s above 8,000 metres is one thing, but how about making a traverse across four 8000 metre peaks? 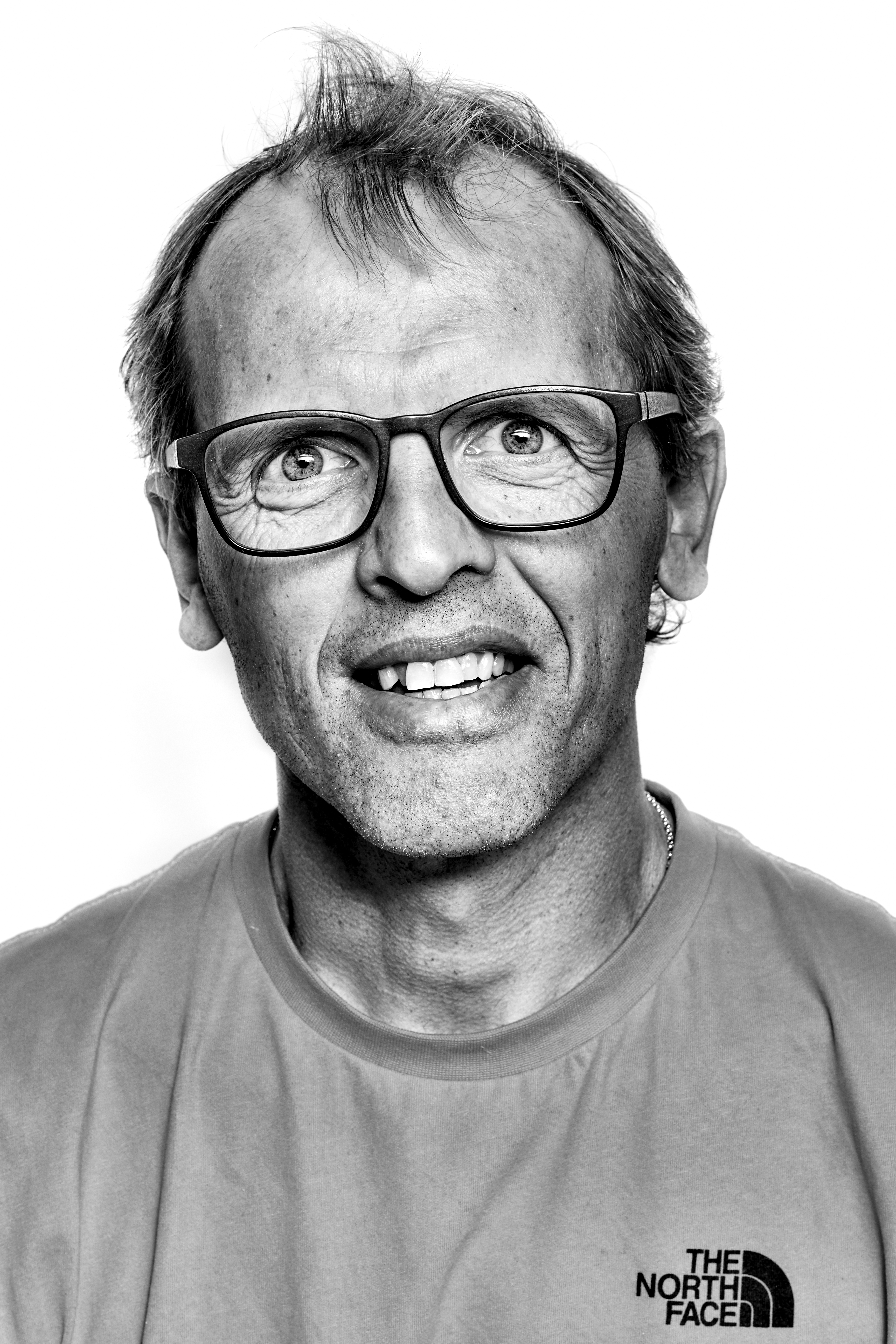 This is exactly what alpinists Simone Moro & Tamara Lunger plan to do later this month when they take on the Kangchenjunga Skyline on the border between India and Nepal.

Both athletes (supported by The North Face) are no strangers to high altitude mountaineering, but remaining above 8,000 metres in the Death Zone for a sustained period of time and without supplemental oxygen really is pushing human limits.

As Simone explains: “For an alpinist, climbing one 8,000m peak is a huge achievement in itself. A 3-day traverse above 8,000m is pretty unheard of, but to do this without any support like oxygen is completely unique.

“We’ve trained as well as we know to help our bodies cope with the stress that will come from such a route, but neither of us really knows how it is going to be at such an altitude, for such a period of time. It will be exploration in its truest form, heading into the unknown unsure of what is going to happen – but it’s an adventure we are both very excited to take on.” 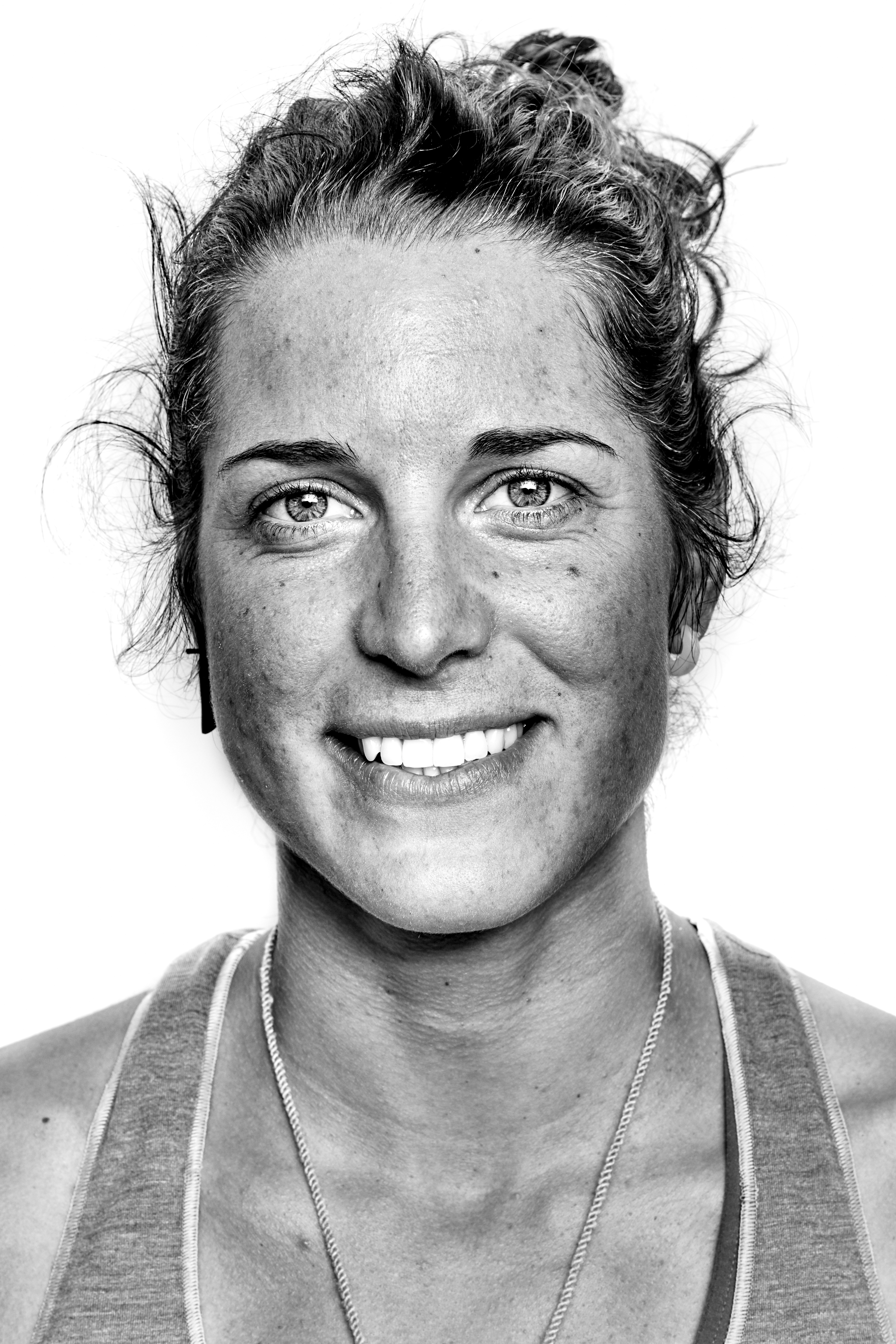 Tamara Lunger, who we interviewed last year adds: “As an alpinist, you are constantly looking for something which not only pushes your personal limits, but also the boundaries of the sport. As soon as the idea for the Kangchenjunga Skyline came about, I knew this ticked both those boxes, and then some. All the training and planning in the world can’t fully prepare you for an adventure like this, but alongside Simone, we have the pure determination, willing and dream to get the job done!”

The expedition will start with an acclimatisation phase on the normally ascended route of Kangchenjunga. The pair will then climb the first part on the normal route until camp 1 and then take up a new route north until the ridge and Kangbachen plateau. Once they’ve reached this point Simone and Tamara will follow the entire skyline to the east

The climb will be undertaken in alpine style, which means they will carry all their gear from basecamp for the whole expedition, without external help along the route for seven days.

Simone and Tamara’s most recent major expedition together was the first winter ascent of Nanga Parbat in February last year.