A 100km hike and bike from Cairngorm Ski Centre to Lossiemouth 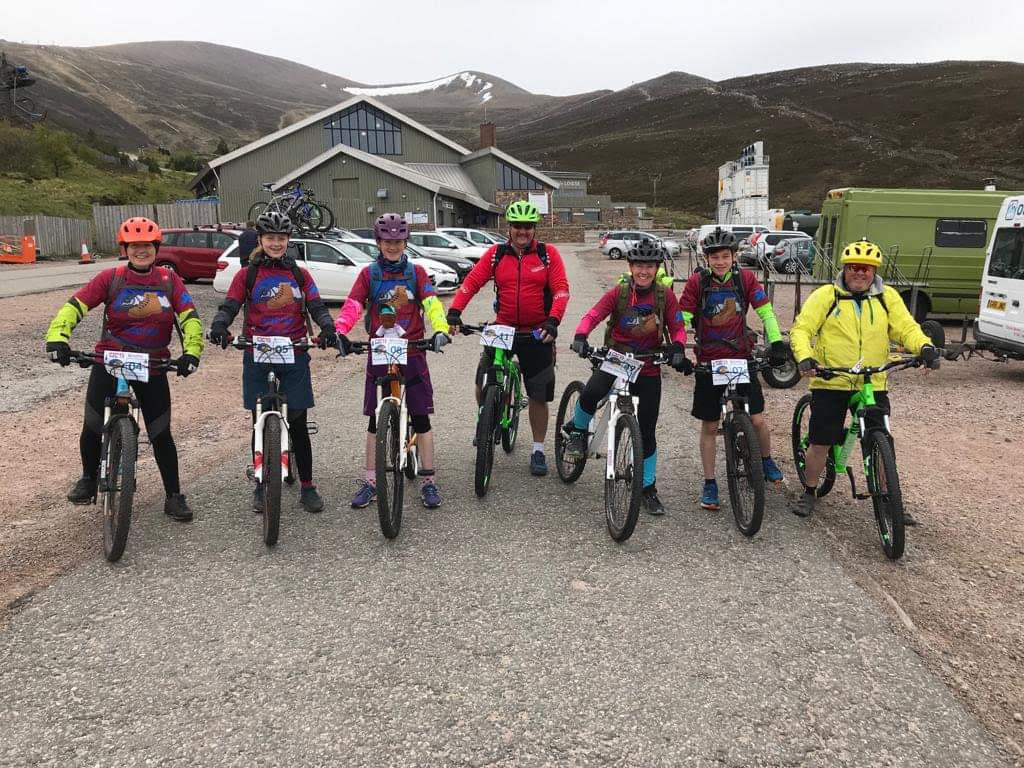 If you’re on the hunt for an organised event to take part in after lockdown then the Cairngorm to Coast is a great one to start with.

It’s a 100km hike and bike challenge (30km hike and 70km bike) starting at Cairngorm Ski Centre carpark and ending at Lossiemouth, and has been going since 2015. If that’s a bit too much of a stretch for you then you can choose just do the hike part (30km), or or you can bike the entire route (100km). This year’s event is taking place on Saturday 28th August. See the map of the route here. 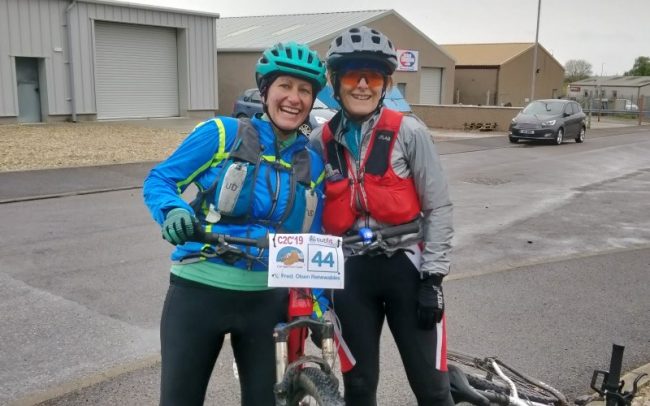 Hiking and biking make you happy

For the hike and bike, you’ll walk 30km to Grantown-on-Spey where your bike will be waiting. You’ll then change in to your cycling kit at the Royal British Legion building and ride the Dava Way to Forres and then on the Sustrans route to finish at Windswept Brewing in Lossiemouth. Here you’ll get your finisher’s medal and a massage. There will also be hot food available to buy, as well as an open bar and a fire pit. 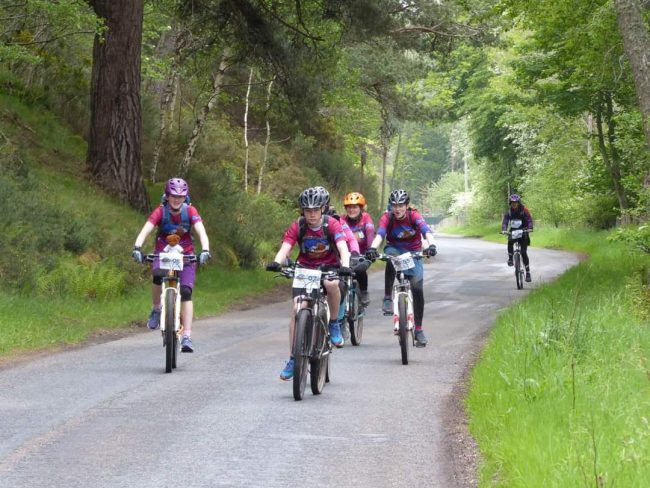 Get a group of friends together for it

The challenge is being run by Outfit Moray, a Scottish charity based in Lossiemouth that works with vulnerable and disadvantaged young people in the Moray region. Cairngorm to Coast is their biggest fundraising event of the year and helps bring in vital funds, something needed more than ever after the lockdowns. 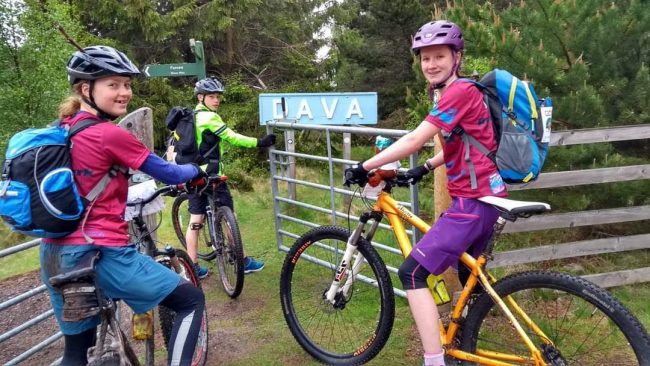 Outfit Moray says: “Do not be fooled; this is a demanding event and requires plenty of training and preparation, but it is achievable. Cairngorm to Coast is not a race, it’s an endurance challenge and good weather isn’t always guaranteed, which only adds to the excitement of the challenge; with a changeable local climate participants could be starting in the snow and finishing in t-shirt and shorts. The day is tough, but the scenery, people and craic will more than make up for it, giving Cairngorm to Coast a special place in the hearts of our participants and, we hope, with you.” 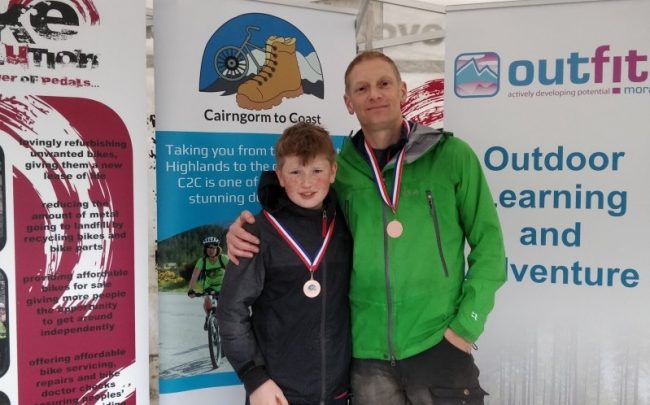 No better feeling than getting your finisher medal

Prices to enter are below.

Fundraiser places are for those collecting sponsorship for Oufit Moray only.