"We stepped onto the summit whilst singing our National Anthem" 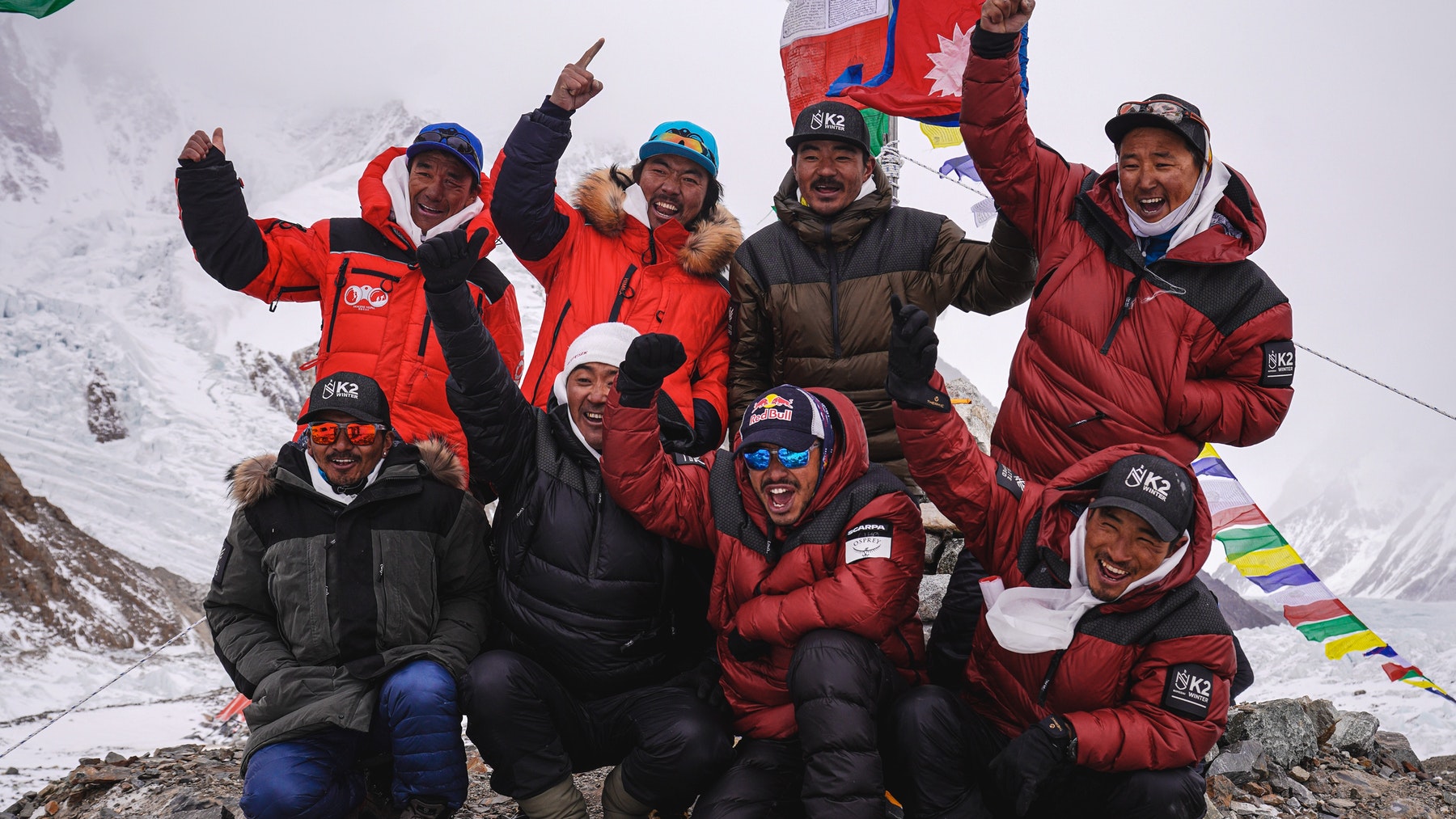 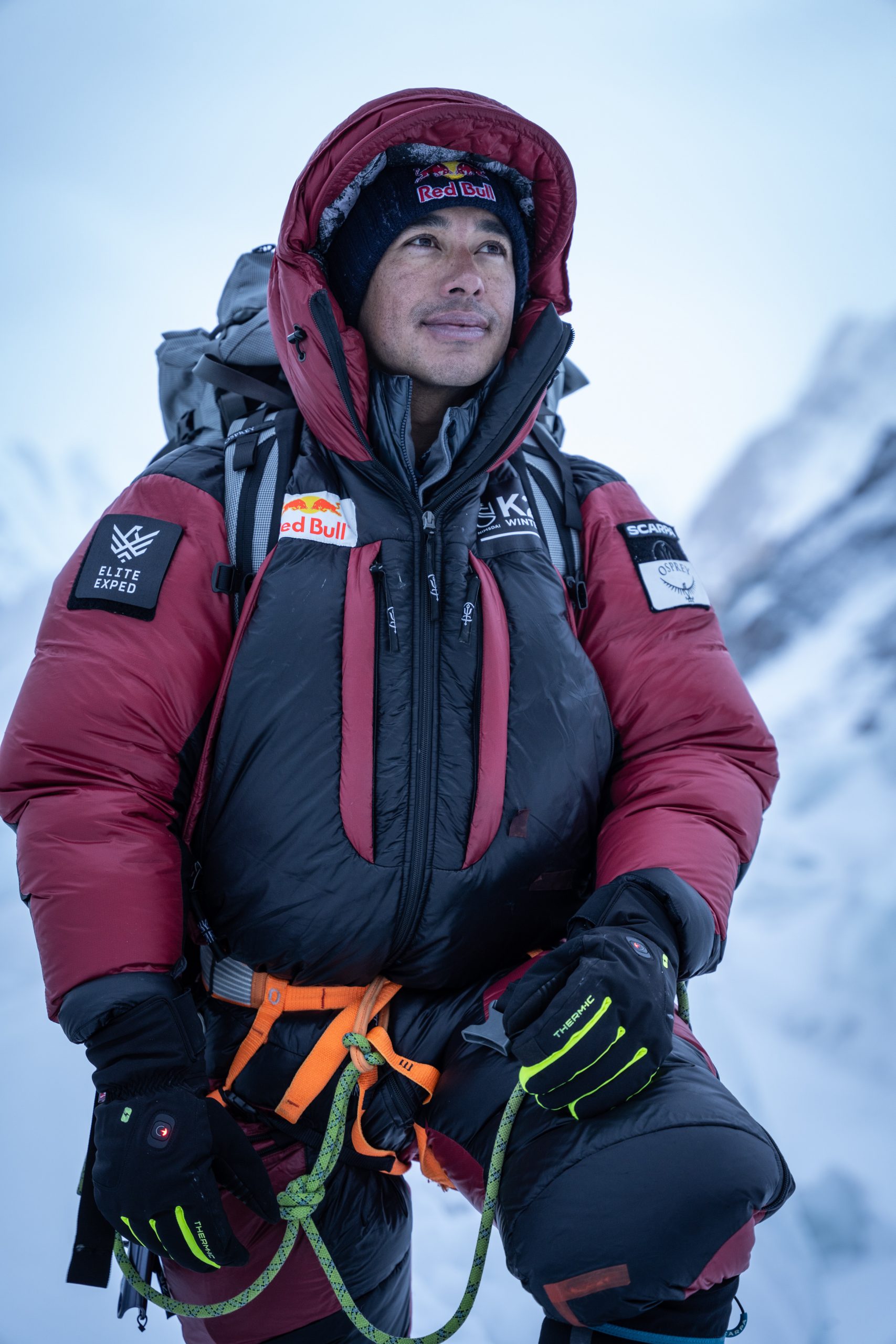 K2 has remained the last mountain over 8,000 metres to be summited  in winter, but on Saturday 16th January 2021, a 10-strong team of Nepalese climbers reached the summit at 16:58 local time.

As of Sunday 17th January, all 10 members were safely back at Base Camp, marking the real start of the celebrations. Indeed, the very first summit photo to be shared came from Sona Sherpa and we expect more from the other nine climbers over the coming days.

At the start of the season, some 28 days ago, there were separate climbing teams, but the 10 climbers who summited were banded together from three teams, namely the ‘Nimsdai’ team, the ‘Mingma G’ team and the ‘Seven Summits Trek’ team. Down at base camp overseeing the attempt was Chhang Dawa Sherpa (@14dawa on Instagram) and the Director of Seven Summits Trek.

The most well-known climber in the summit team is of course Nirmal Purja MBE (@Nimsdai on Instagram) and it’s been his personality and drive on K2 this past month that has pulled his fellow Nepali and Sherpa climbers together. Nirmal was with five others from his original team, plus two from Mingma G and one from Seven Summits Trek. Their names are below: 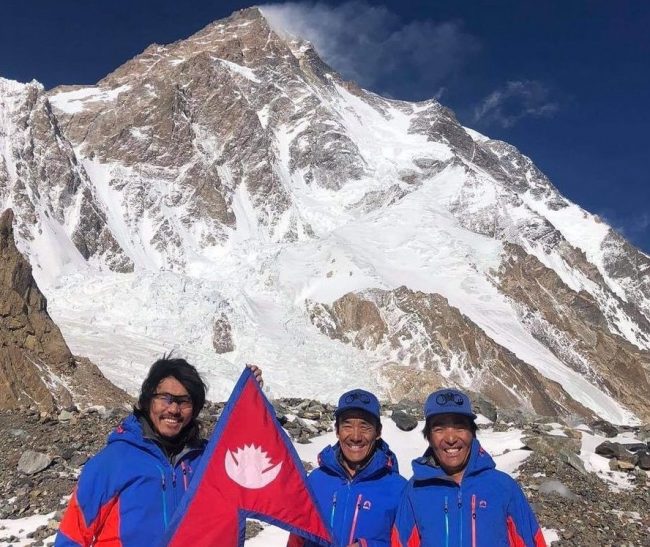 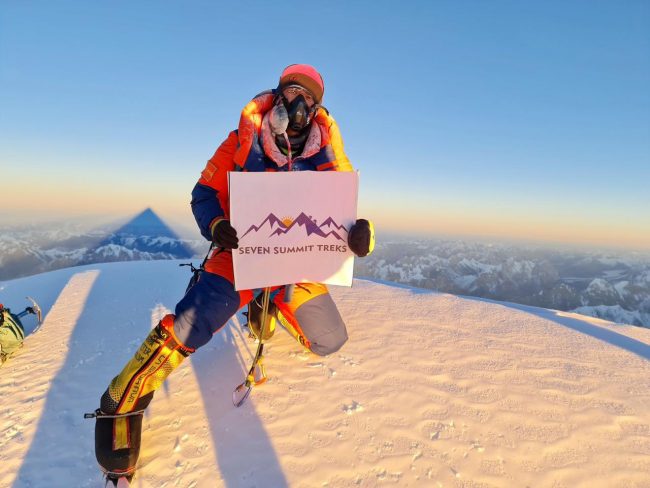 One of the first photos from the summit is Sona Sherpa, from the Seven Summits Treks team. Look at K2’s pyramid-like shadow made by the low sun at 17:00 in the day

One of the most remarkable things that was as climbers neared the summit, they held back and waited for all 10 to come together before carrying on together. Once there they sang the Nepalese National Anthem.

In a press release from rucksack maker Osprey, was this statement from Nirmal: “What a journey. I’m humbled to say that as a team, we have summited the magnificent K2 in extreme winter conditions. We set out to make the impossible possible and we are honoured to be sharing this moment, not only with the Nepalese climbing community but with communities all across the world. Mother Nature always has bigger things to say and standing on the summit, witness to the sheer force of her extremities, we are proud to have been a part of history for humankind and to show that collaboration, teamwork and a positive mental attitude can push limits to what we feel might be possible. Thank you for the support we’ve received from people all around the globe, it gave us fire in our chest to make this goal a reality.”

Osprey equipped Nimsdai with a bespoke, one-of-a-kind Osprey pack, that they called the Nimsdai 90. For the final push to the summit Nimsdai used Osprey’s brand new Talon Pro rucksack that will go on sale in March. Read more about the kit here on this page on Osprey’s website. 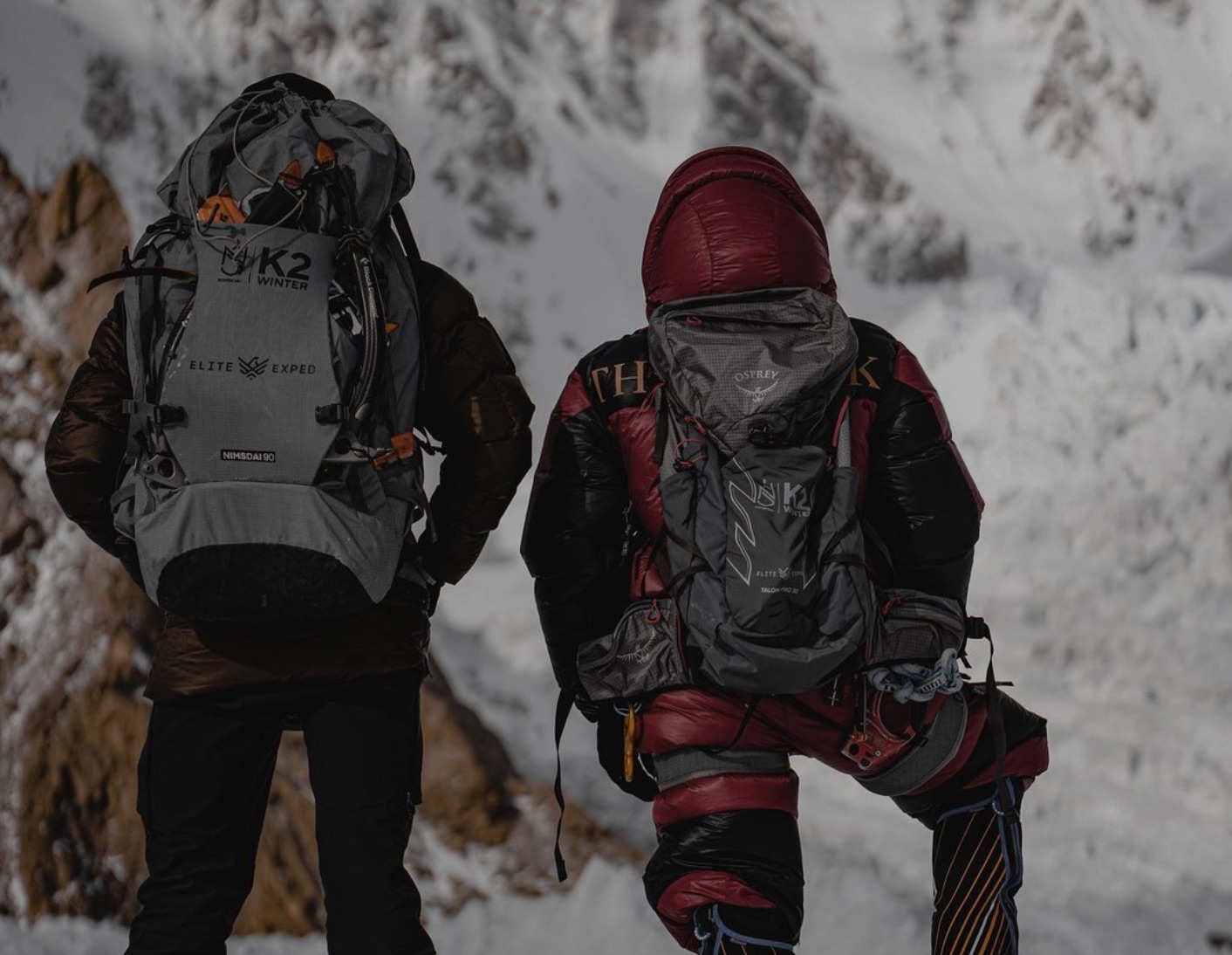 This certainly isn’t the end of the season on K2, as other climbers remain in lower camps. Nirmal also had plans to paraglide off K2 until his gear was lost from Camp 2 during 100km/hr winds – something we imagine he may well come back to try in the future…