Hotel Sassongher in the Dolomites 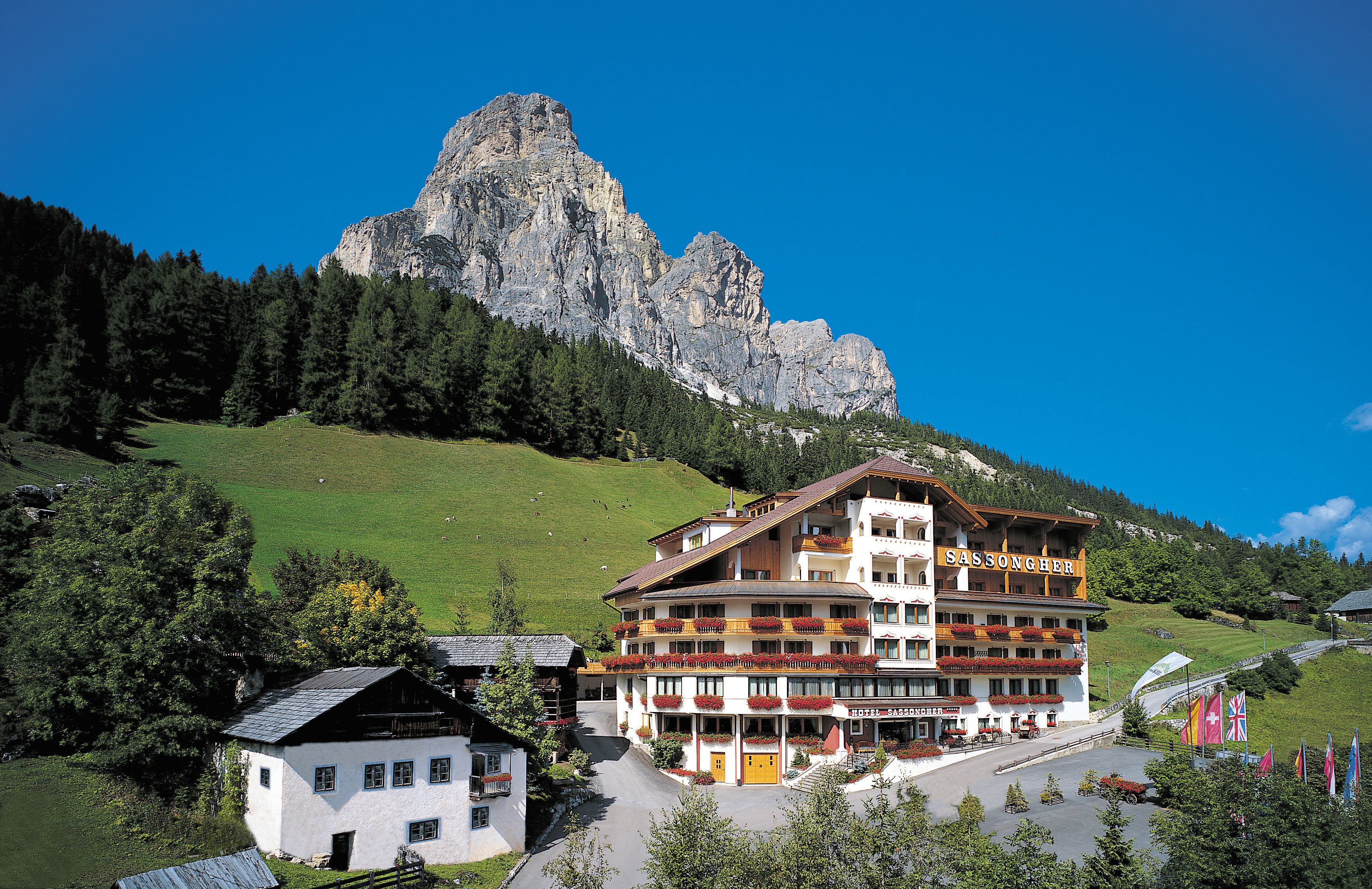 Hotel Sassongher takes its name from the imposing Sassongher Mountain that sits behind it. 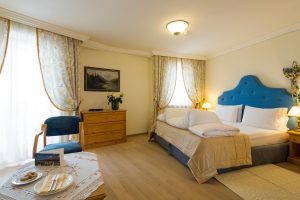 It’s a traditional alpine hotel that’s been owned by the Pescosta family since 1938. As such, all of the hotel’s 52 rooms are decorated in a typical South Tyrolean style making them an ideal retreat after a day of hiking, mountain biking or skiing.

Guests can unwind in a spa that has three different types of sauna, including an infrared one to relax muscles and boost the immune system.

The food is good too, served in the hotel’s three traditional Stube restaurants, one of which dates back to the 16th Century. 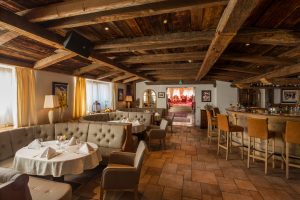 Corvara is the main ski village nearby and offers some of the best skiing in Europe with 1,200 metres of ski runs and direct access to Sella Ronda, the most famous circuit around the Sella massif.

For non-skiers, the South Tyrolean Golf Course is one of the highest in Europe and offers ideal playing conditions from June to October.