How to do a ski weekend in Switzerland 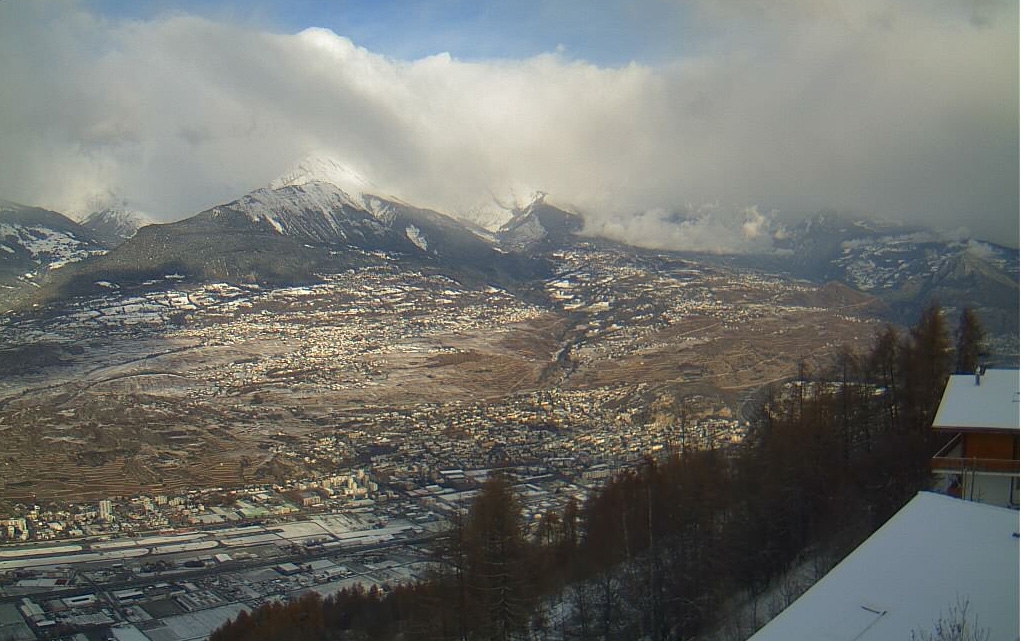 SKIING in Switzerland for just a weekend is now a real possibility after Snowjet announced it will be offering extra flights from Stansted to Sion next February.

Sion Airport (see map here) is a stones throw away from some of Switzerland’s top ski resorts. From here we can reach Zermatt (1 hour 40 minutes), Verbier (45 minutes), Saas Fee (1 hour 15 minutes), Crans Montana, Nendaz and Veysonnaz. Previously only those flying by private jet could get in to Sion as no airlines ran a scheduled service but luckily for us, Snowjet started flying passengers from Standsted to Sion last year. The route has been very popular so the company has announced that from 18 February onwards they’ll up the flight frequency to three times a week with departures from Stansted on a Friday, Saturday and Sunday with a late return flight back from Sion on a Sunday. It means we can now fly out on a Friday morning and come back on a Sunday night.

David Lacy, Snowjet’s Managing Director says that people who use the route love the time-saving benefits, adding, “Our increased frequency, with departures on Fridays, Saturdays and Sundays during peak season, makes skiing weekends a very real option. And with Snowjet’s convenient flight times too, skiers can benefit from a full two and a half days skiing – the ideal long-weekend, winter getaway.”

So how can we plan our trip? Well, between 18 February and 08 April 2011, we can fly out of Stansted on a Friday morning at 0900 and arrive in Sion at midday and then be on the slopes at Nendaz (the nearest) all afternoon. We can then ski all day Saturday and most of Sunday as it’s a 20 minute trip back to the airport and only a 30 minute check-in time allowing you to board the 1700 flight back to Stansted which gets in at 1800.

Nendaz itself is an up and coming ski resort next door to Verbier. This resort is so close to Sion airport that you can see it up in the mountains when you step off the plane.  Some Nendaz chalet companies even throw in a free transfer from the airport to the resort when you book your accomodation. Failing that you can catch a bus from Sion town after taking the free shuttle bus from the airport to the bus station.  Or you can hire a car.

If this is too steep then you could always get a bargain on Snowjet’s winter sale. As well as the Sion route it also has flights to Chambery in the French Alps from Gatwick, Stansted and Bristol.  If we book a Chambery flight between 10am on Monday 29th November and 5pm on Friday 3rd December, for holidays between 08 January and the 30 January 2011 then we’ll get a one-way flight for just £49. It menas we could get flights there and back for just under £100.