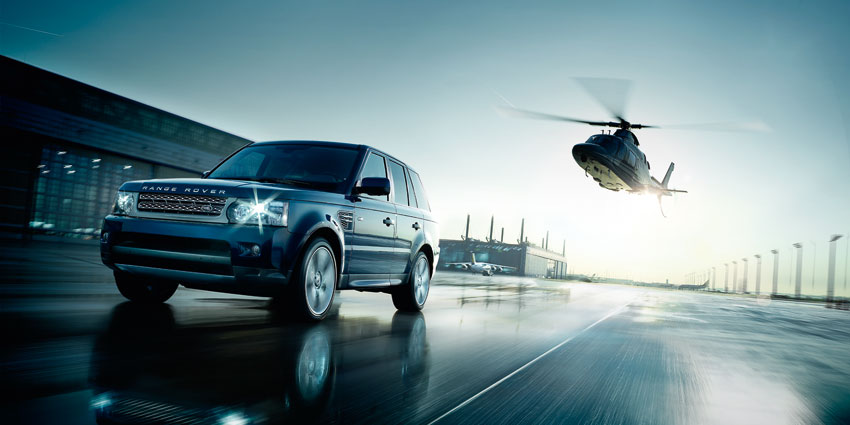 LAND ROVER’S latest ad campaign for the Range Rover features some stunning set-ups which tap right into the helicopter pilots among us.

The car maker has announced that vehicles registered before January 4th will not incur the UK-wide 2.5 per cent hike which comes into force from 2011 tempting us to think about buying one now. Go on, treat yourself it’s Christmas.

Land Rover has already had great sales in 2010, having seen a 30 per cent year-on-year increase.

But if you don’t fancy the Range Rover, you may want to consider the new  “low-emission” Range Rover Evoque model which was presented at the Los Angeles Auto Show this week (November 17th 2010). More on the Evoque sometime soon as well. 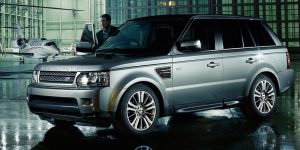 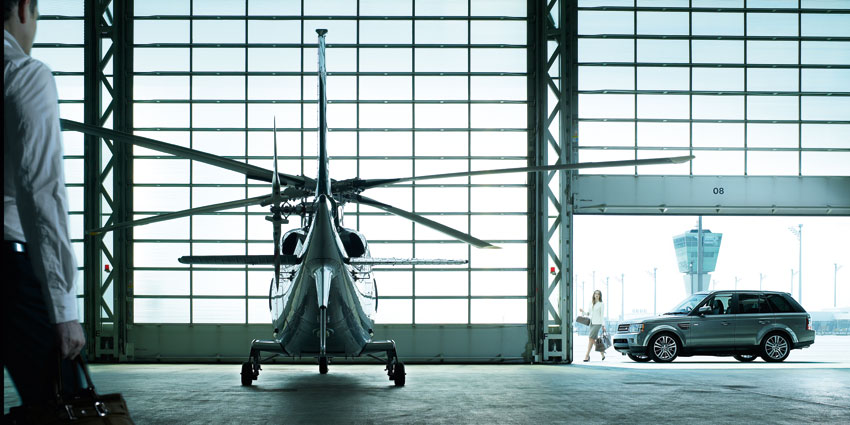