Teaser-trailer released for this year’s ShAFF 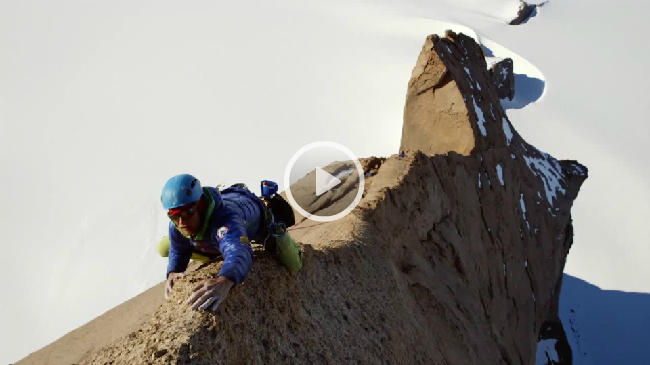 THIS video teaser from the organisers of the Sheffield Adventure Film Festival (ShAFF) gives a small taste of what we can expect at the real thing in April.

And if the festival is anything like this trailer then we’re in for something big and adventurous.

The festival is on from Friday 4th to Sunday 6th April at the Showroom Cinema in Sheffield and as we’re halfway through February (nearly) it’s an ideal time to start shouting about the event.

The video below combines snippets from some of the 100 or so films which will be screened over the three days. That’s 33 adventure films being shown every day. The hardest part will be deciding which ones to watch.

The teaser was put together by Lukasz Warzecha – the very same chap we interviewed in October 2011 where he shared his tips with Adventure 52 on how to take better adventure photos – and a colleague Wojtek Kozakiewicz who runs the Polished Project (another awesome site with extra film goodies to watch online). The music you hear is ‘Life in Glorious Stereo’ by a Sheffield band called the Screaming Maldini – what a name.

As well as viewings at the Showroom Cinema, there are also screenings at  Sheffield Hallam University’s Pennine Lecture Theatre and at Red Bull’s outdoor Cityscape Cinema at the amphitheatre. Tickets on sale here.

Thanks to all the filmmakers whose films are featured in the trailer (in order of appearance):