Ineos Grenadier 4×4 on the way 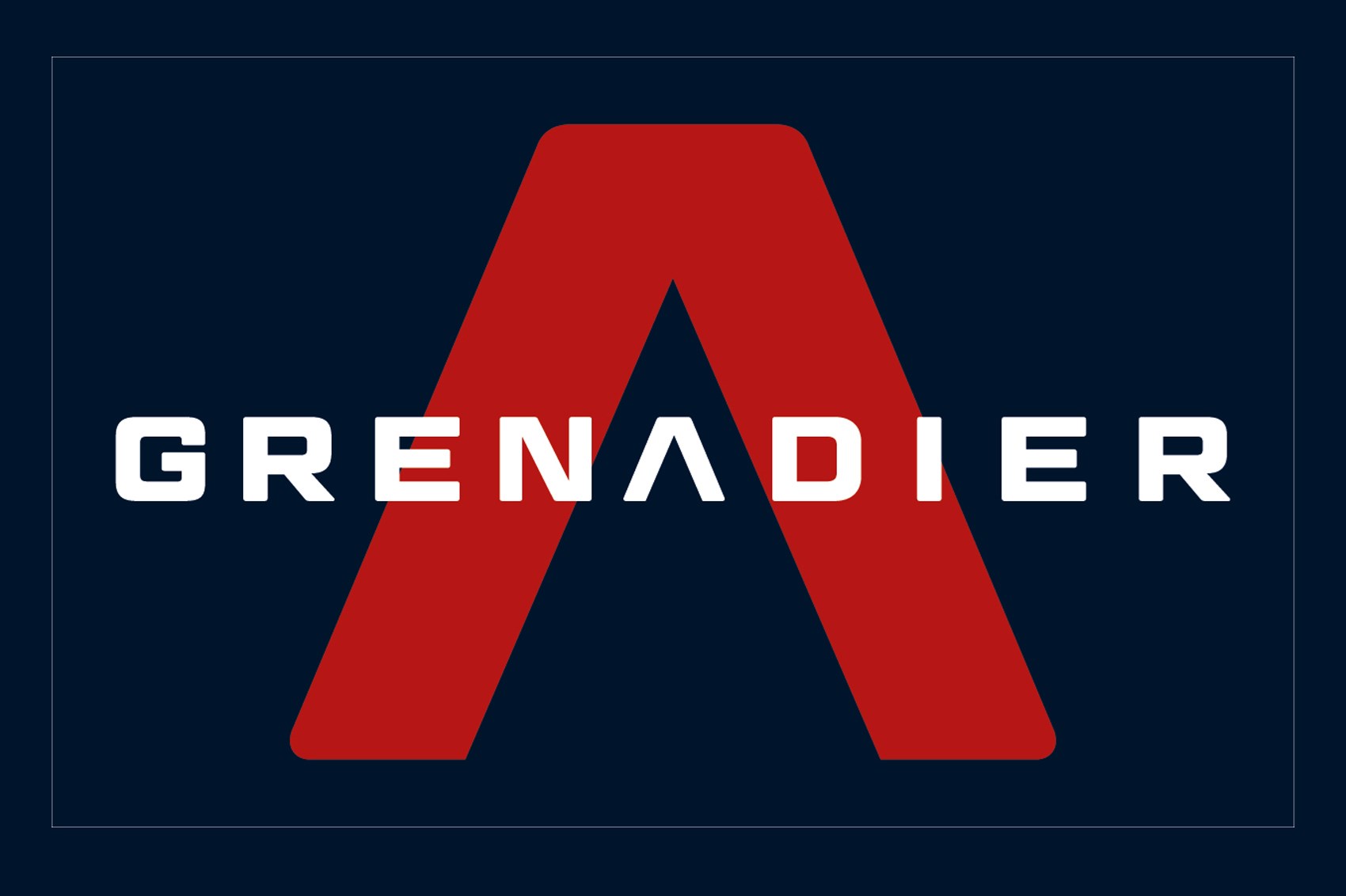 If the latest crop of 4×4 cars coming on the market don’t match your rugged adventurous side then perhaps the upcoming Grenadier will.

The vision for Grenadier is to be 4×4 that really does have off-road practicality and rugged looks. While it’s been in the project stage for some time, it’s now in full swing, with the announcement of a manufacturing plant in Wales and an on sale date of 2021.

Plans are for it to come initially in a station wagon style, but other body shapes are on the cards, along with the possibility of a twin-cab pick-up. More technical details, along with concept sketches, are being saved for announcements later down the line, but the general gist is that the Grenadier will be an ‘uncompromising 4×4 with a ladder chassis, beam axles, locking differentials’. 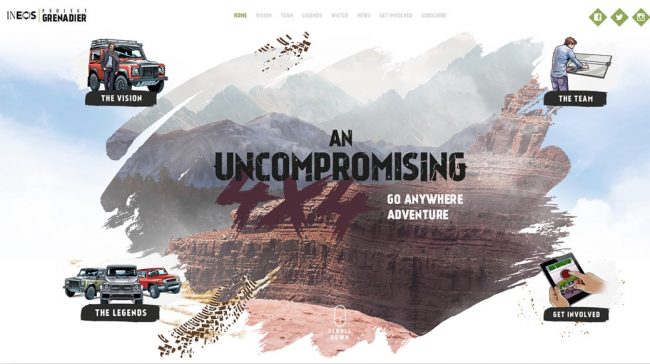 Little has been shown about what Grenadier will look like, but artwork like this hints at whats to come

The idea for Grenadier came from billionaire Sir Jim Ratcliffe (founder of the chemicals company INEOS) while sat with friends in the Grenadier pub in London. Together they mourned the end of production of the ‘old’ Land Rover Defender and wondered whether they could create something that had the same spirit. It’s fair to say that others share the same desire for this kind of 4×4, particularly as it appears from the vibe on social media that the looks of the new Defender hasn’t quite won everyone over. 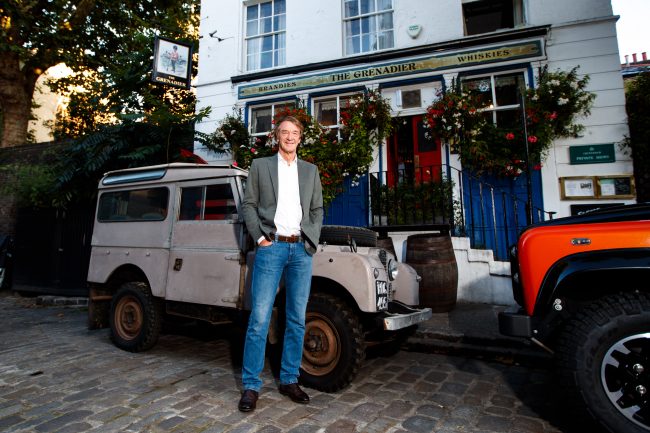 Since that discussion in the pub, Sir Jim Ratcliffe has created a new division of Ineos, called INEOS Automotive, and now the company has confirmed that the Grenadier will be built in Bridgend, South Wales, where Ford’s recently-closed engine plant was. There’s a very skilled workforce still there which Ineos Automotive hopes will want to help build Grenadier. 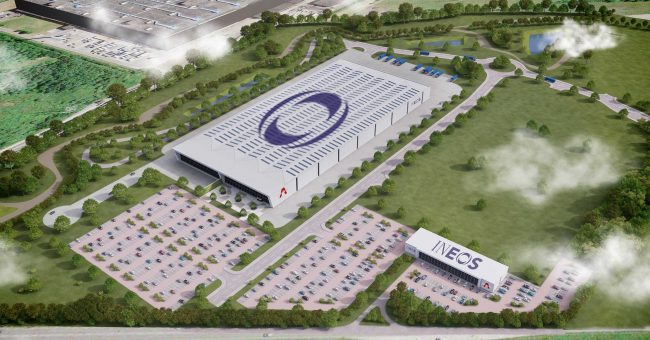 Artists impression of the Grenadier manufacturing plant in Bridgend

Sir Jim Ratcliffe said: “The decision to build in the UK is a significant expression of confidence in British manufacturing, which has always been at the heart of what INEOS stands for.”

There will also be a sub-assembly plant in Estarreja, Portugal that will produce the body and chassis parts and deliver already painted to Wales. Engines will be shipped from BMW in Germany to Wales and are going to be 3.0-litre straight-six petrols and diesels.

Dirk Heilmann, Chief Executive Officer of INEOS Automotive, commented: “Confirming production in the UK, as well as our investment in Portugal, is a major milestone for the project. We are progressing well with the design and engineering work, as well as our marketing and distribution plans. In the months ahead, we look forward to sharing more information about the Grenadier, and engaging with local suppliers, the community and region, in advance of the start of production in 2021.”

We look forward to seeing what the Grenadier will look like in the coming months. We’ve heard that Ineos has contracted some specialists in Germany and are showing the design to potential customers. Prototypes are also currently being tested in Austria.