Range Rover Classic with an adventurous past 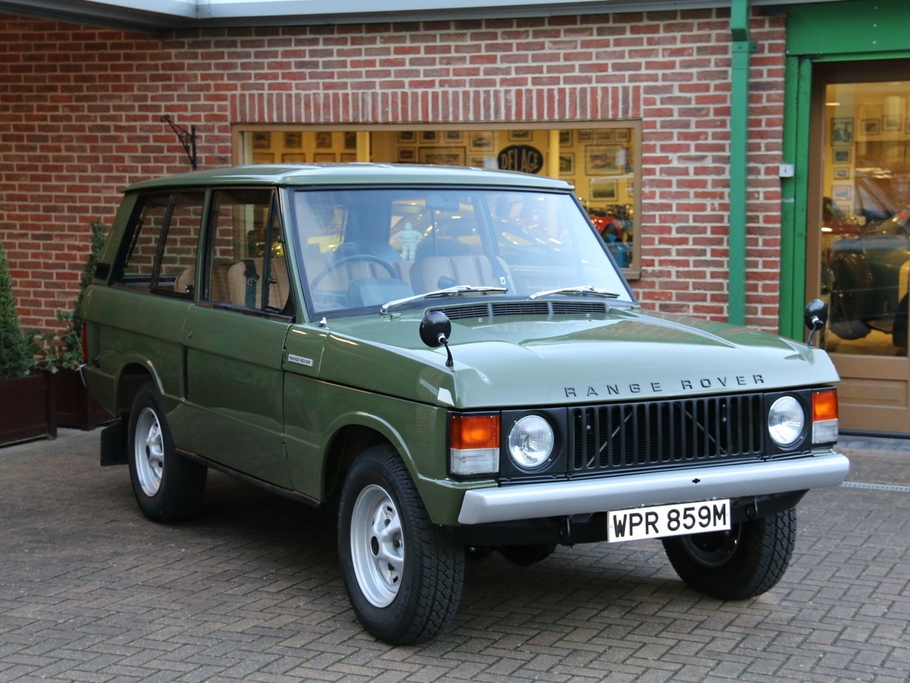 A 1973 Range Rover Classic that was driven on an epic 14,000-mile, five-month expedition from Johannesburg to Somerset is now available to buy from JD Classics. 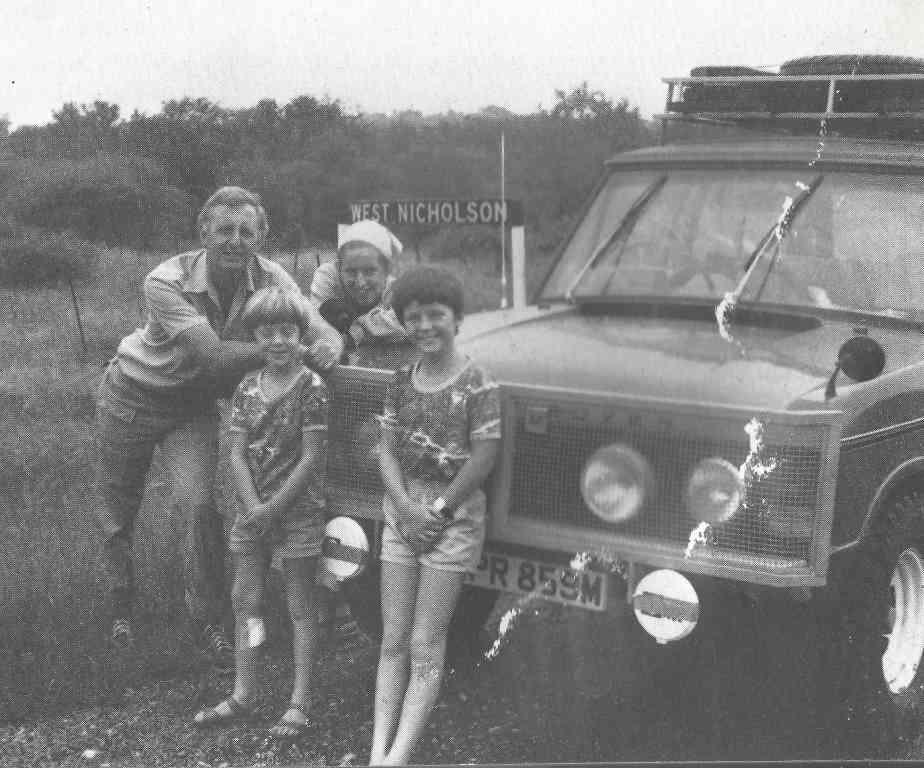 The Range Rover Classic was owned by ex-ITN Chief Foreign Correspondent, Michael Nicholson who drove it and his family back from South Africa in 1981. He then went on to write a book about the trip, called Across the Limpopo.

Michael was sold the Range Rover by its first owner, Le Mans-winning racing driver Duncan Hamilton, who specified it in Lincoln Green with a Palomino interior and a number of factory options.

When Michael bought it in 1976 he fitted it with full leather upholstery and a Webasto sunroof before shipping it to Johannesburg where he was working as ITN’s Chief Foreign Correspondent.

After four years of daily use, Michael was due to head back to England but couldn’t face the thought of simply waking up there the very next day after a 16-hour flight. Instead he packed his family and their belongings into the Range Rover and set off for home. 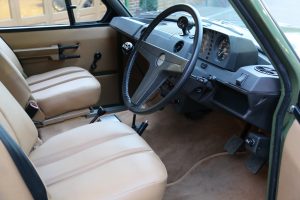 From South Africa, he headed through Zambia to the Nyika Plateau of Malawi, then through Tanzania’s Ngorongoro Conversation Area, where they travelled side-by-side with wild rhinoceros and had a few dangerous encounters with bull elephants in Dar es Salaam.

He then crossed the Serengeti to Kenya, where he tackled the Weiwei Drift, a series of boggy washed away bridges.

He then drove on through Egypt, Sudan, Greece and the rest of Europe to the UK where the car was dry stored for many years.

Recently it was subjected to a comprehensive bare shell restoration, completed by Range Rover specialists Bishops 4×4. 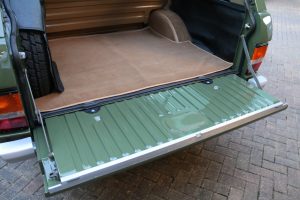 JD Classics Managing Director, Derek Hood, said: “The classic Range Rover market is hugely popular at the moment, and this is a wonderful opportunity to own a very special part of it. From its Le Mans-winning racing owner to its incredible journey through Africa – chronicled in a book and many photographs accompanying the car – this Range Rover has perfect provenance. Add to that the recent impeccable restoration, and it’s easy to see why this Range Rover is perhaps the most desirable on the market today.”