Sleep in a rooftop tent on a MINI Countryman 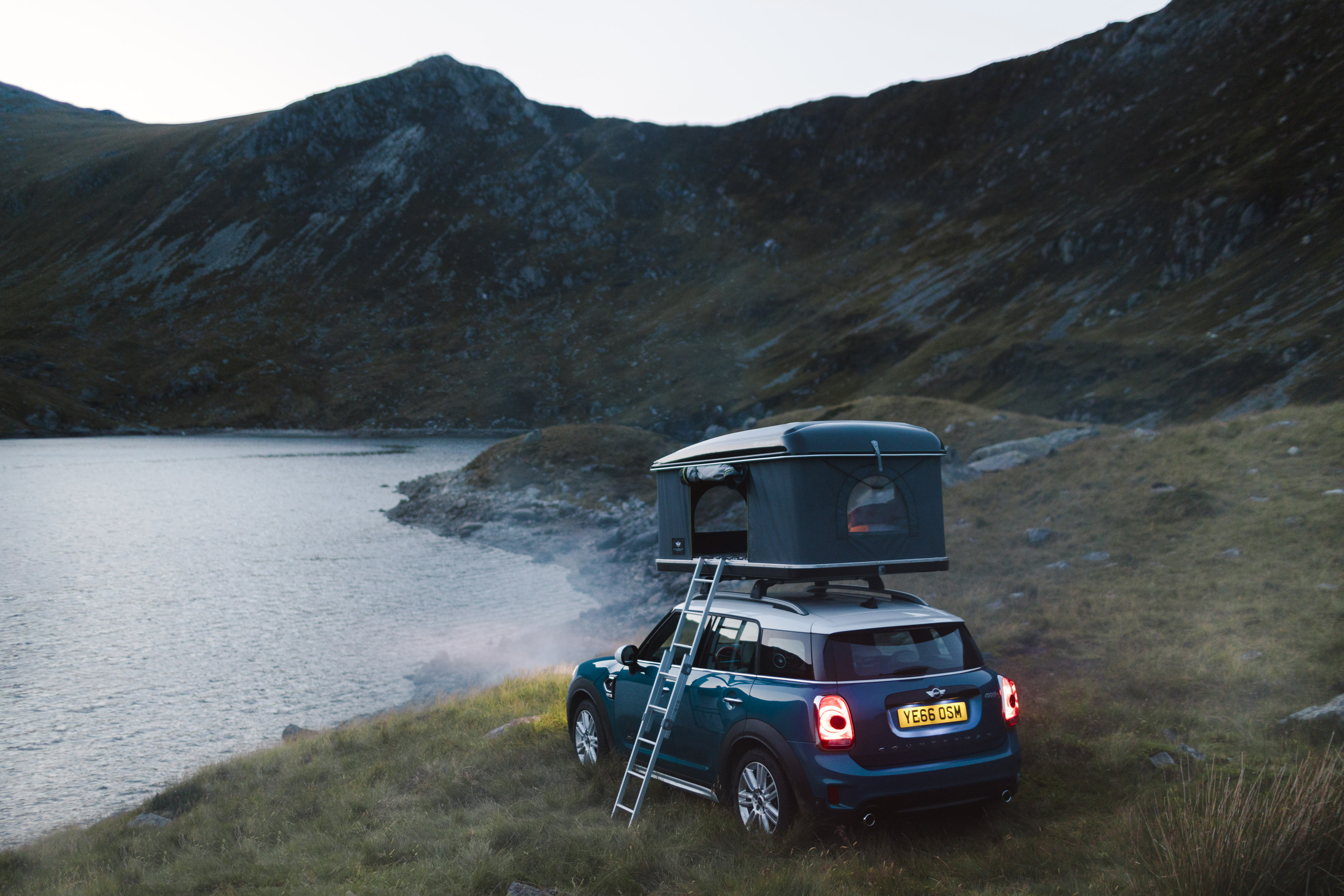 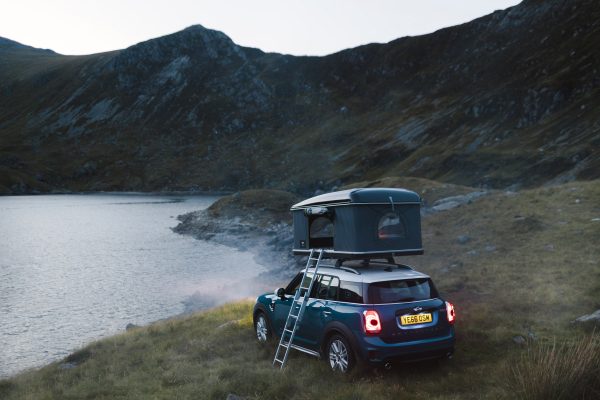 Here’s the chance to spend a night sleeping in this specially built MINI Countryman complete with rooftop tent.

To be in with your chance of winning simply go online to www.mini.co.uk/roomwithaview and enter your details.

There are limited spaces and the winner will be picked through a prize draw.

You’ll be able to stay in one of three beautiful UK locations: Durdle Door on the world famous Jurassic Coast in Dorset; the stunning Cheddar Gorge with a backdrop of dramatic cliffs in Somerset, and the majestic glacial mountain range of Snowdonia in Wales.

MINI has launched the ‘ROOM WITH A VIEW’ campaign in response to a rise in domestic tourism.

MINI commissioned OnePoll to survey 2,000 adults and the results show that nearly half of us are more likely to go on a spontaneous break in the UK than we ever have before in the past decade. 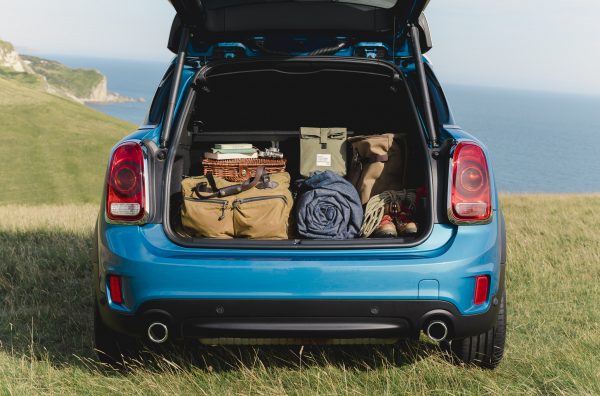 According to VisitEngland, Brits took 44.7 million domestic holidays in England (trips of at least one night) in 2016, up 2% on 2015 and the strongest performance since 2013.

From January to April this year (2017) Brits also took a record 11.4 million holiday trips in England.

Further findings from OnePoll reveal just under half of Brits (48%) prefer a ‘staycation’ as they feel the UK has so much to offer.

In particular, nearly three in five of us (57%) saya that views and scenery is the reason given for visiting the coast, while 43% find holidays at home far less stressful than going abroad and 37% say a key benefit is being able to drive to their preferred UK holiday spot.