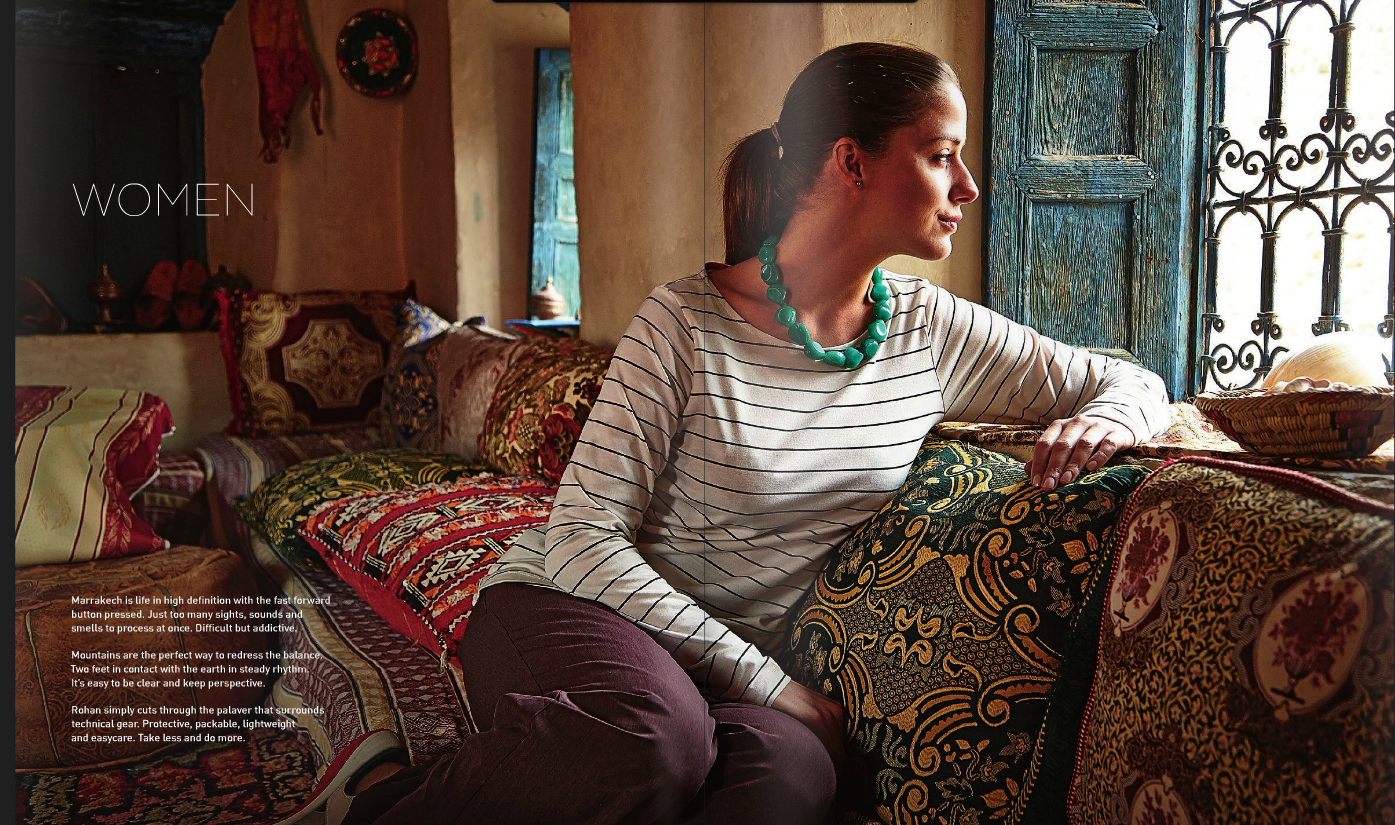 Beautiful-looking clothing in the 2014 Rohan catalogue

ROHAN is already established as an adventure lifestyle brand – but it is doing this even more so with it’s latest SS14 catalogue.

We love the image of the Defender on the front cover and what follows inside is a series of stunning lifestyle photographs which appeal to both men and women.

Great going Rohan – we’ll certainly be spending some time flicking through this.