Andy Torbet ‘In Search Of Adventure’ 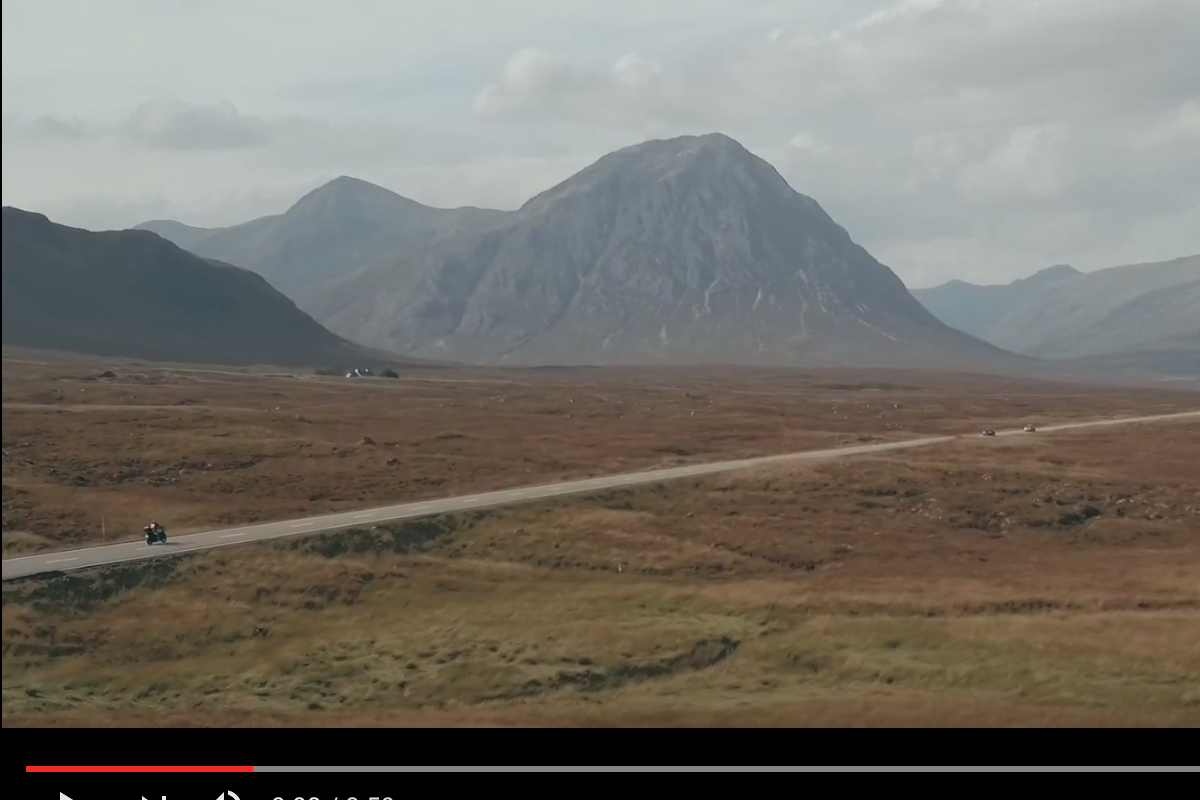 I went climbing (and driving) in Scotland with Andy Torbet a few years ago.

In fact, in the screengrab above, we both slept (ahem, separately) in the back of a Hyundai Santa Fe right next to Glencoe which you can see towering up.

In this new video from Suzuki UK, Andy’s returned to the Highlands, but this time he’s on his V-Strom 1000.

The former military man turned diver, rock-climber and TV personality is one of the ‘good guys’ among adventure types in the UK. There’s no ego and he really does do some proper old-school adventuring.

Which is why the title of this video ‘In Search of Adventure’ is right on the money. It also shows that you don’t have to jump on a plane to foreign countries to find adventure, you can jump on a motorcycle and ride down tracks and trails that not even cars or 4x4s can reach.

Featuring scenes and shots the likes I’ve never seen before in a UK-based adventure trailer before, it might just set you on a search for a bargain, let alone a search for adventure.

While the 2017 version of the V-Strom 1000 was unveiled at INTERMOT just a few weeks ago and will be available next Spring, there is something to be said to get yourself a deal on a 66 plate now and  experience a winter season of riding and exploration (toughen up princess and do it). The base price is £8,999 – and your ticket to get yourself to places like Andy does in the video below…

PS: This is just the first in a three part series