Matt Prior’s riding a motorbike and sidecar across Siberia 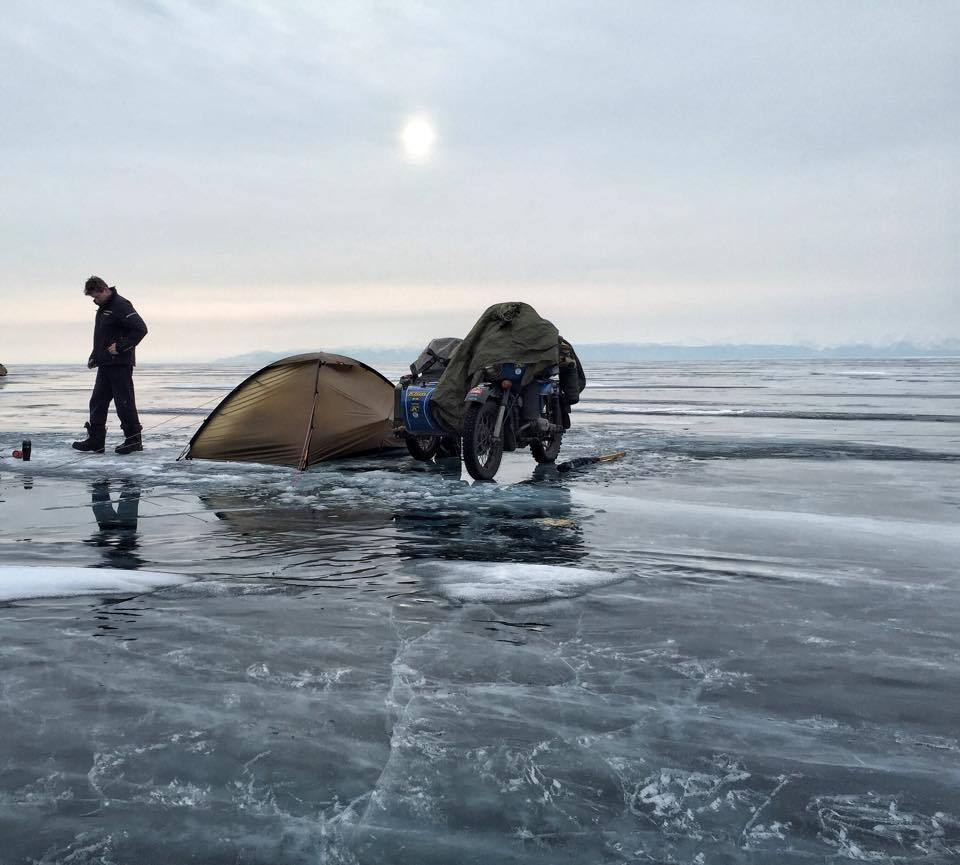 WE love planes and we love bikes here at Adventure 52.

Which is why Matt Prior (30) has caught our eye. He’s a former RAF pilot turned adventurer who is currently riding a old Ural motorcycle and sidecar combo with Dennis Malone (44) on board across Siberia.

The pair are calling themselves ‘Team On The Rocks’ and that’s the name of the website they’ve put together to showcase their adventure (www.teamontherocks.co.uk) 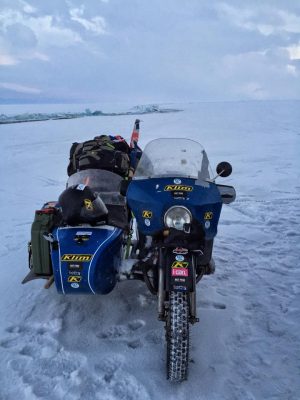 Matt has previously gone to the Himalayas in a Rickshaw, to Everest in a London Taxi and ridden several other overland trips around South America and Asia on motorcycle.

In the future he plans to Kayak from Japan to Korea, paramotor across the States and has just set up the MP Adventure Academy to help get others plan and execute their own adventures – all with a healthy dose of humour and happiness by the looks of things, as it says on the Team On The Rocks website:

“This is the adventure that separates the men from the boys and the ladymen from the, er… ladyboys.”

The actual purpose of the trip is to get across Siberia to the Arctic Circle and map out a new route for a future event called “The Ice Run”.

We’ll let this video of the old Ice Run to give you a taste of what will be involved with the new one.

In the meantime why not head over to Matt and Dennis’ site and throw a quid or five to their chosen charities at www.teamontherocks.co.uk

Photos courtesy of Matt Prior UK.