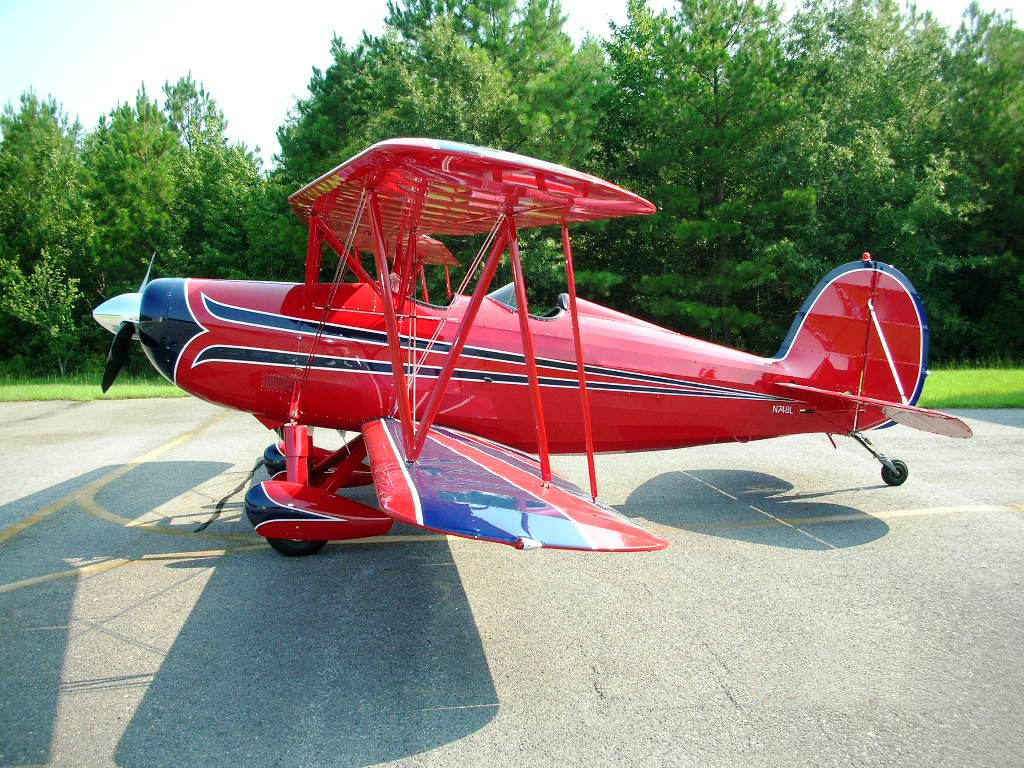 REMEMBER the aircraft on floats which Indiana Jones swings across the water to then flies off into the sunset only to find a snake in the front cockpit?

Well, that plane is called a Waco and during the 1920s and 1930s it was the choice for barnstormers, explorers and travelling businessmen thanks to its reliability and ruggedness.

Even today, Waco aircraft appeals to vintage aircraft pilots who love to fly with the wind in their hair. In 1991 a completely new version of the YMF model was re-built by WACO Classic in the USA. The company is now the only one in the world that produces brand new FAA and EASA certified open-cockpit classic biplanes of this type.

Two different models of the WACO YMF biplane are offered:

This week, however, the company announced it is reproducing a 180hp bi-plane called the ‘Great Lakes Biplane’ which has been out of production since 1980.

The aircraft is continuing through flight-testing with production starting in late summer with first deliveries expected in 2012. Main changes from the 1980 model include an aluminum spar instead of a wooden one, updated avionics and better brakes. The aircraft is likely to be a hit with those pilots who perhaps can’t stretch the budget to a WACO YMF but want the thrill of an open-cockpit biplane which will go places (105kt cruise) and fly aerobatics. There will also be an option to have a canopy for those not fond of open-cockpits. 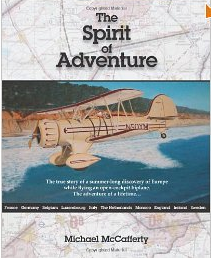 Praise has be given to WACO Classic for bringing these aircraft models back. The original YMF went through over 300 engineering changes, with over 1400 drawings re-drawn and new tooling built especially for production. Over 5000 hours of hand-built craftsmanship goes into each aircraft. Little wonder then that there is so much enthusiasm for the quality and the pure fun of flying this aircraft gives.

Pilot and author, Michael McCafferty has written a book called ‘The Spirit of Adventure‘ where he flew his Waco around Europe in the summer of 1997. It took him three months, over 11 countries. Low and Slow. See the book here