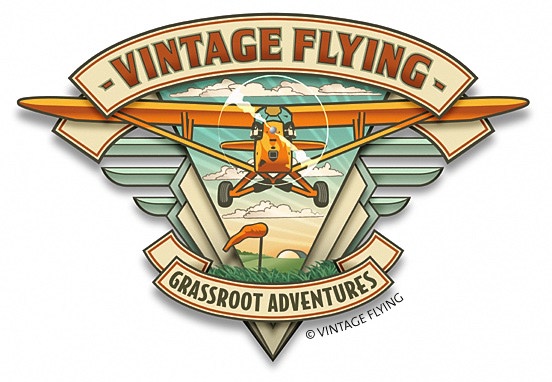 ON his website, American pilot Bern Heimos writes, “If you think aviation is just about flying, you are missing the adventure” and what follows is an online photobook showcasing the beauty of flying in the USA and the true essence of adventure flying.

It’s often said that the feast of flight is watching the world go by and Bern has captured that feast with some beautiful imagery of the sights he’s seen. It’s turned into somewhat of a storyboard with captions under each photo letting us a bit more in on what he has seen on his travels. And, be warned, the images are truly stunning and will make the pilots amongst us green with envy.

Bern writes well too and he has a daily diary for each of hsi adventures giving us an extra insight in how he made the adventures happen. One extract from Day 1 of the Hudson River Adventure says,

“Few experiences on this earth are more perfect than a warm, calm morning as the takeoff roll becomes flight.  Long morning shadows hide behind mountains, buildings, and trees big enough for a tire swing.  As the sun takes control of the morning sky and the earth below, the bashful shadows shrink to nothing; only to be reborn the next day.”

Photos of all three adventures are on his website, including some stats from his recent flight where he flew nearly 7000 miles. More below:

See the photos (and read Bern’s logbook) at www.vintageflying.com