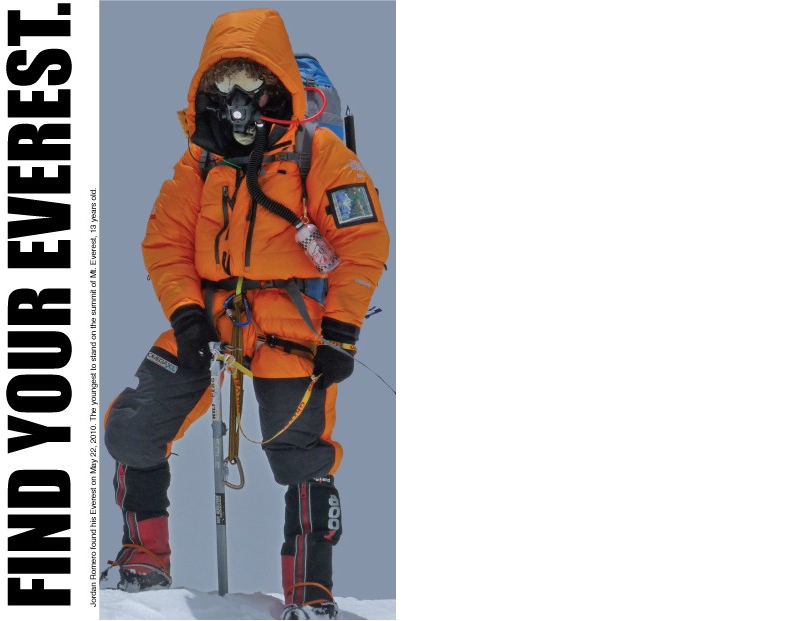 Now, 14, he plans to become the youngest person to climb the seven summits and the final mountain on his list is Mount Vinson, the highest in Antarctica. He’s heading out there as we speak.

Here’s what he’s achieved so far: 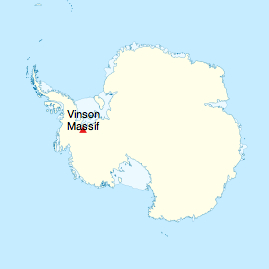