An airline pilot’s view of the Matterhorn 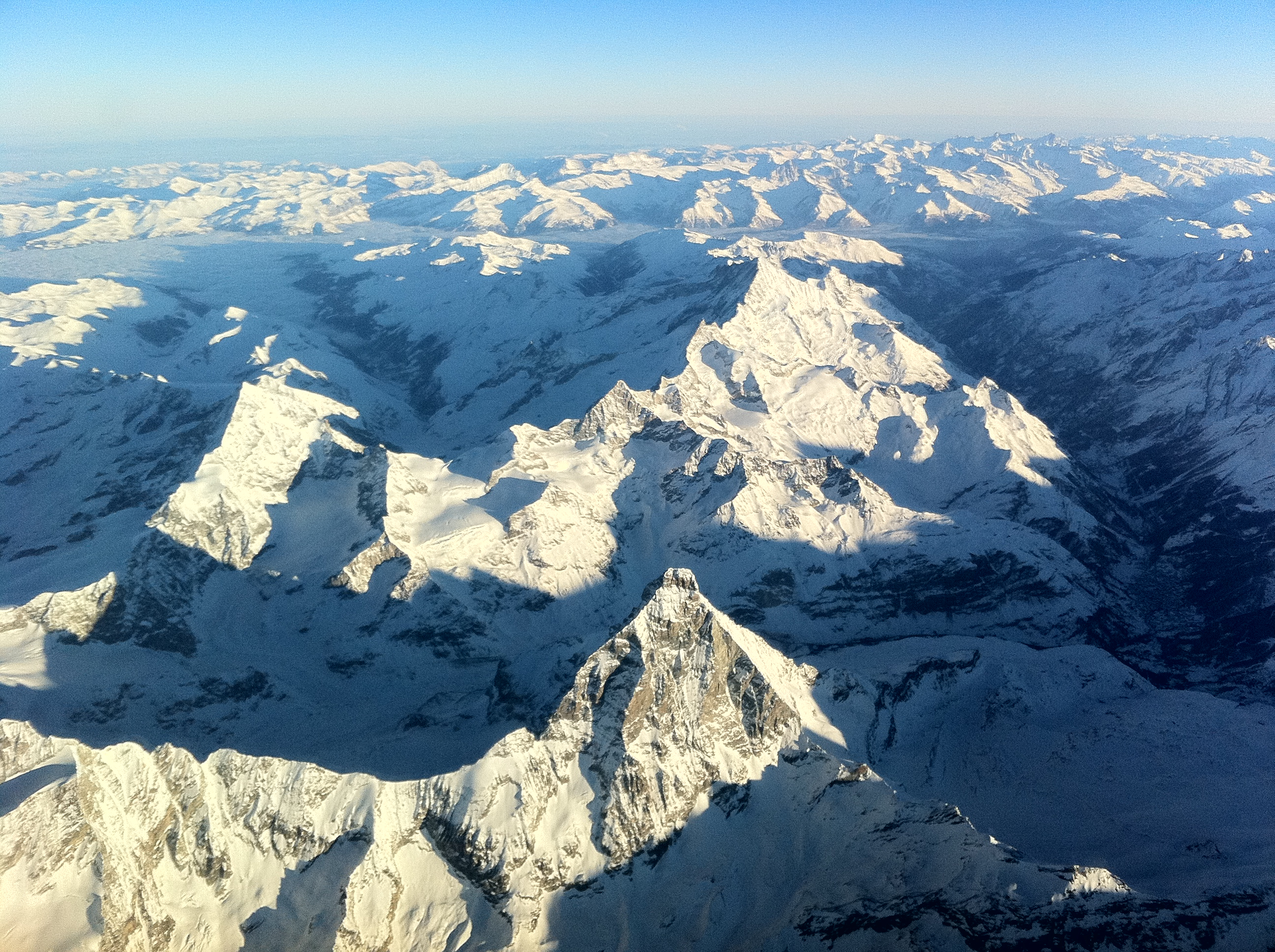 AIRLINE pilots have a a pretty adventurous job but even though they fly set routes between cities there is often scope to amend the flightpath.

Which is why pilot James Bonham decided to make his overflight of the alps when returning from Milan Malpensa Airport to Heathrow that bit more interesting for himself and his passengers by flying right over the top of the Matterhorn.

“Today the skipper and I looked for it in his pilots atlas of Europe,” he explains. “We then entered a waypoint in our Flight Management Guidance Computer (FMGC) which we knew would be near and that helped us find it.

“We were still in the climb, passing through about FL250 when I took these photos,” he adds.

Photos courtesy of James Bonham (sent from his hotel in Berlin).
FLYING 57 HIKING 46