Join a yacht-based adventure to Antarctica 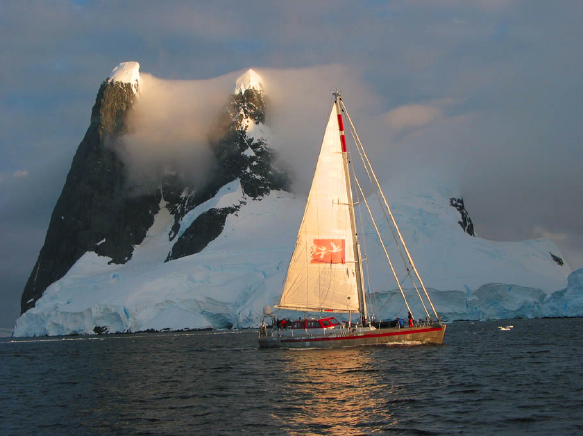 “YACHT-BASED skiing and climbing  is one of life’s great adventures,” writes Stephen Venables in his latest email newsletter. “And doing it on the Antarctic Penisula is as good as it gets.”

Stephen will co-lead the yacht-based adventure with sailor, Skip Novak, the owner of Pelagic Australis, which has eight berths onboard for those skiers, sailors and mountaineers who might be interested in joining the expedition. 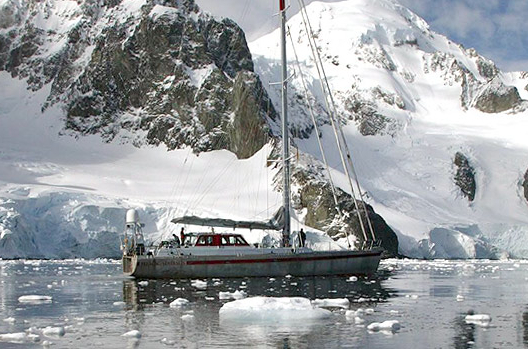 The dates are February 1st to February 28th 2013.  There will also be a couple of days at each end for travelling to and from Ushuaia where the yacht will sail from.

Stephen adds, “We are still working on the detailed plan and prices, which I will send in the next newsletter.  In the meantime, please allow yourself to be tempted by this trip of a lifetime and tell anyone else who may be interested.”