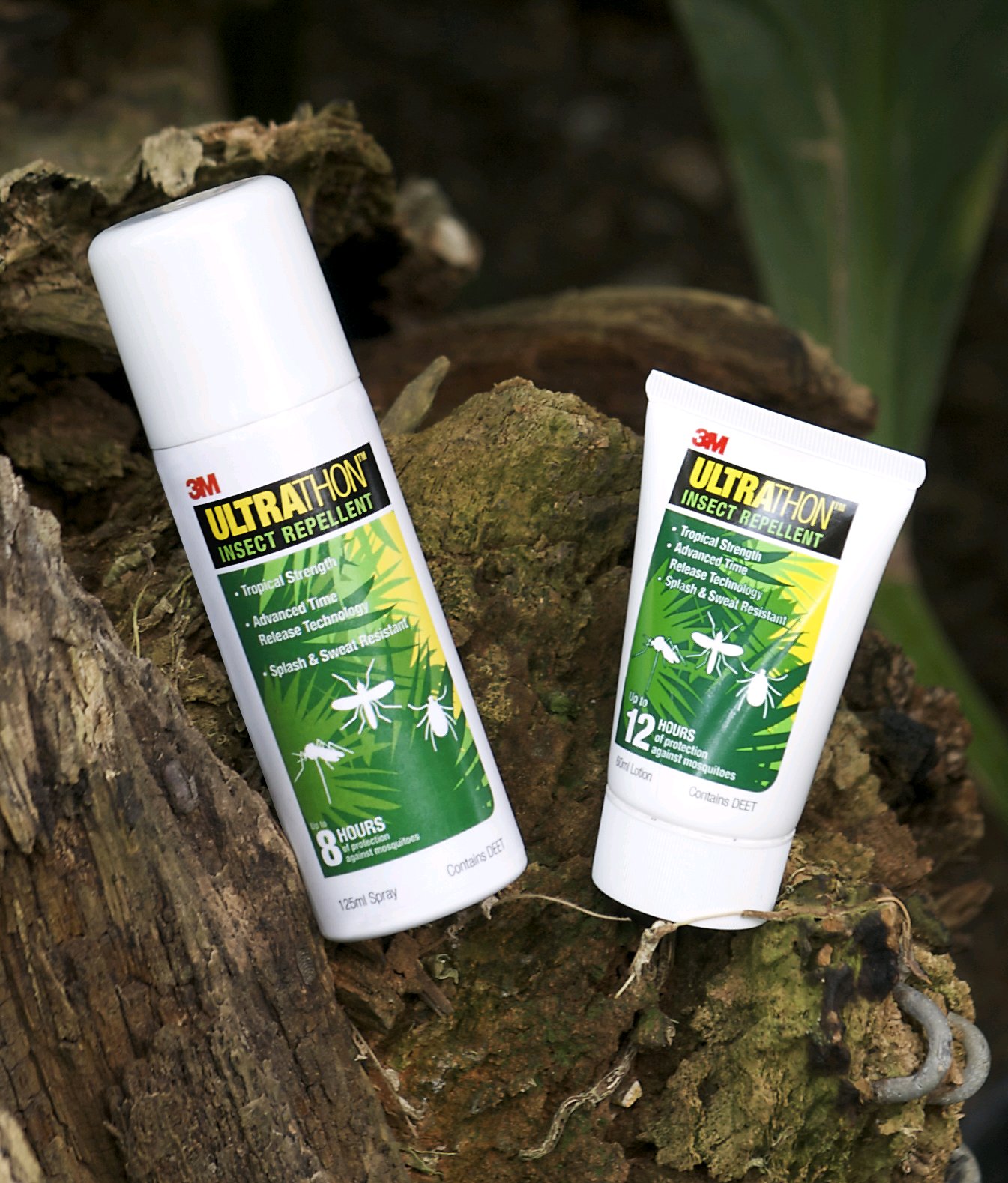 ANYONE been bitten this week? You know the kind of bite we’re talking about. The one that has reaching for it in frustration shortly followed by the relief of giving the damn thing a good scratching.

Which is why this Ultrathon Insect Repellant might be working its way into our daysacks. It was originally designed for the military…and today it has Ray Mears as one of its biggest fans. If you’ve ever seen any of his programmes than you’d know that Ray has had his fair share of wild camps along with winged pesky blighters.

As he says, “Whether camping on the Scottish coast or trekking in the Amazon rainforest, bites from mosquitoes and other bugs can be an incredible nuisance, plus in malaria-risk areas these bites can also be life threatening. The best way to avoid insect-transmitted diseases is to avoid being bitten. I always make sure I pack Ultrathon, it gives me peace of mind and means I can get on with enjoying the outdoors.”

The secret to its success is an active chemical that slowly evaporates from the skin meaning more of it stays on our skin as the hours pass by. It also keeps its strength even as we sweat.

So If it works for Ray then, hey, gotta be worth a go…