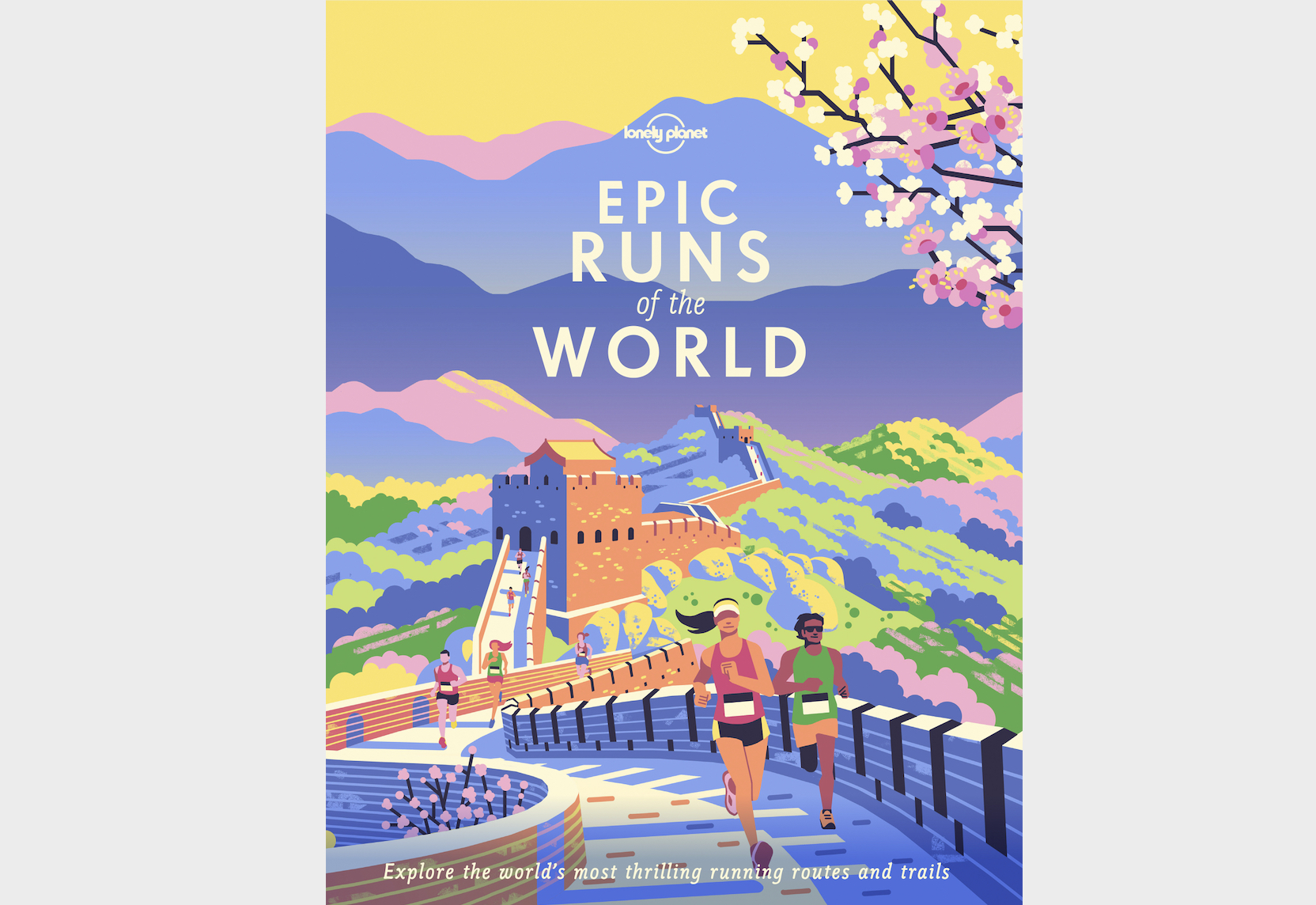 Epic Runs of the World by Lonely Planet (August 2019, £24.99) has 50 first-hand accounts of the world’s greatest running routes – from short city runs and must-do marathons to cross country trails and challenging ultras.

It has a further 150 runs around the globe to satisfy runners of all abilities, whether you’re an established or aspiring runner.

The featured routes include practical information on the best time of year to run and how to get there, as well as recommendations of where to stay and what to eat. All runs are coded according to difficulty, taking into account their duration, local conditions and possible inaccessibility. 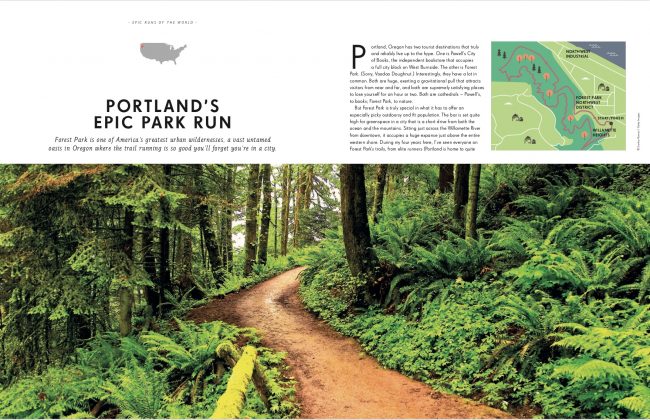 Reproduced with permission from Lonely Planet © 2019 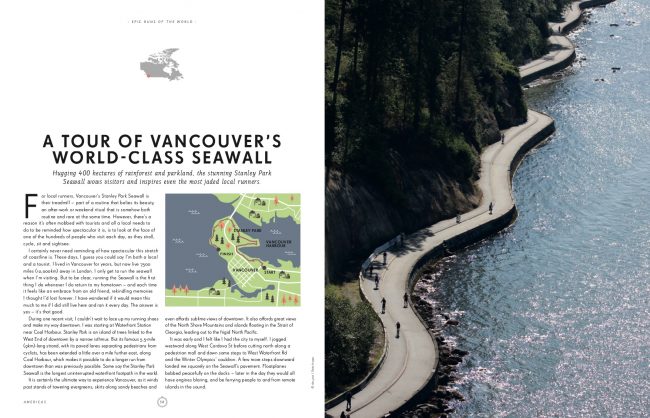 Reproduced with permission from Lonely Planet © 2019

Find out more at www.lonelyplanet.com