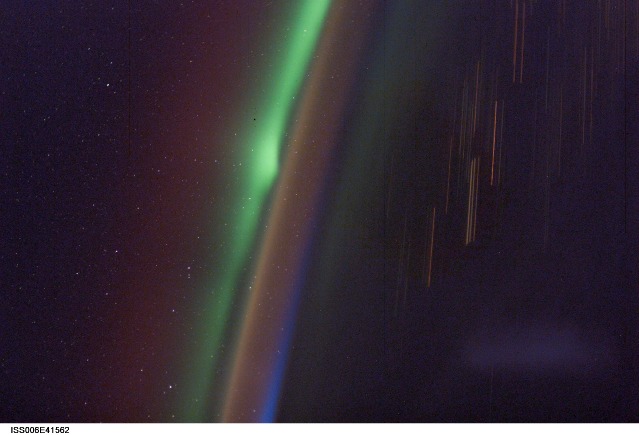 Today marks the Winter Solstice or the day at which good old planet Earth is tilted the farthest away from the Sun.

It means that we’re well and truly at the start of winter, but all hope is not lost as it also means sunset will now get later each day and the sun will get higher in the sky leading us gradually into March when we finally roll the clocks forward an hour.

For those in high latitudes, today will be the shortest period of daylight and the longest night and the sun will be at its lowest position in the sky. If we think we’ve got it cold here, then spare a thought for those in the north of Norway who are perhaps celebrating this moment as it marks the return to longer periods of daylight.

There’s one great aspect to being in those high latitudes at this time of year though and that’s the amazing spectacle of the Aurora Borealis. This light display caused by charged particles from the sun accelerating down the Earth’s magnetic lines of flux are perhaps just enough comfort for those braving the cold that there is still some magic in the world…

It’s a shame that the Winter Solstice no longer has the cultural celebration it once had, no doubt because of Christmas just a few days later. But for the adventurers who decide to get outdoors on the shortest day, amongst the cold and the failing light as afternoon sunset approaches, this moment in time can be a lasting memory.

So next year, perhaps leave the xmas shopping a day later and get outside to do something active. Plan a evening feast to look forward to and raise a glass to the start of the return of Springtime…because even if the winter gets worse, you know it’s getting a little bit lighter each day.