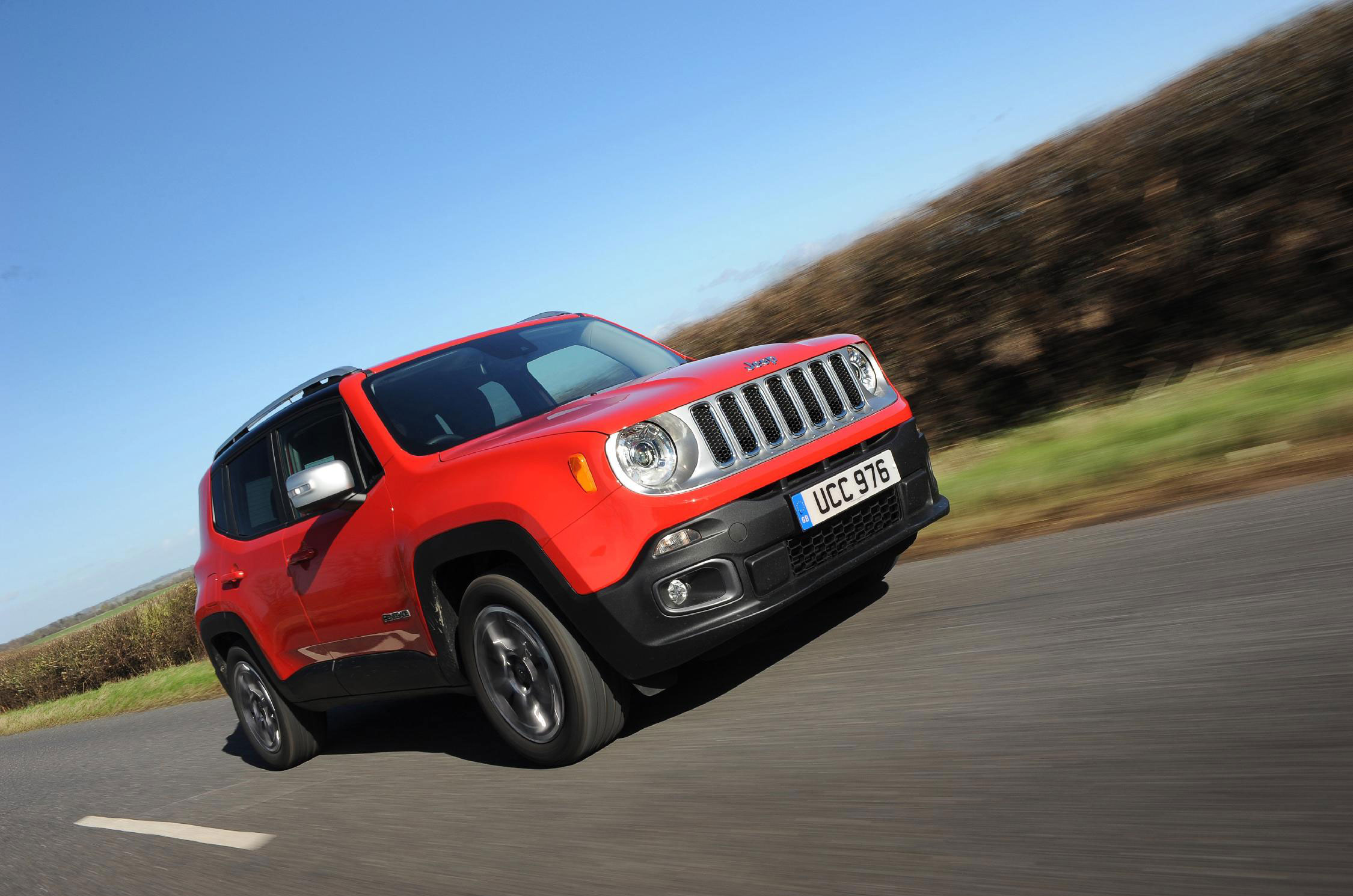 And the adventurous car marker’s growing popularity is illustrated in this week’s new car registrations figures, which show that Jeep sold 2,097 cars, making it the best September they have ever had in the UK.

There was an almost 200 per cent year-on-year sales increase with 1,299 Jeep Renegade models, 335 Cherokee models and 356 Grand Cherokee models sold, according to figures supplied by the Society of Motor Manufacturers and Traders (SMMT).

“The sales figures are fantastic news, not only for new Renegade, but for the Jeep brand as a whole,” says Damien Dally, head of brand, Jeep UK. “It is quite clear that more people are turning to Jeep for their next car, as we bring exciting new models to the UK.

“We were confident last year that Renegade would help us to grow the Jeep brand, and I’m delighted that’s happened. But it won’t stop there – I can promise more to come from us yet.”