Adam Ondra on climbing Yosemite for the first time 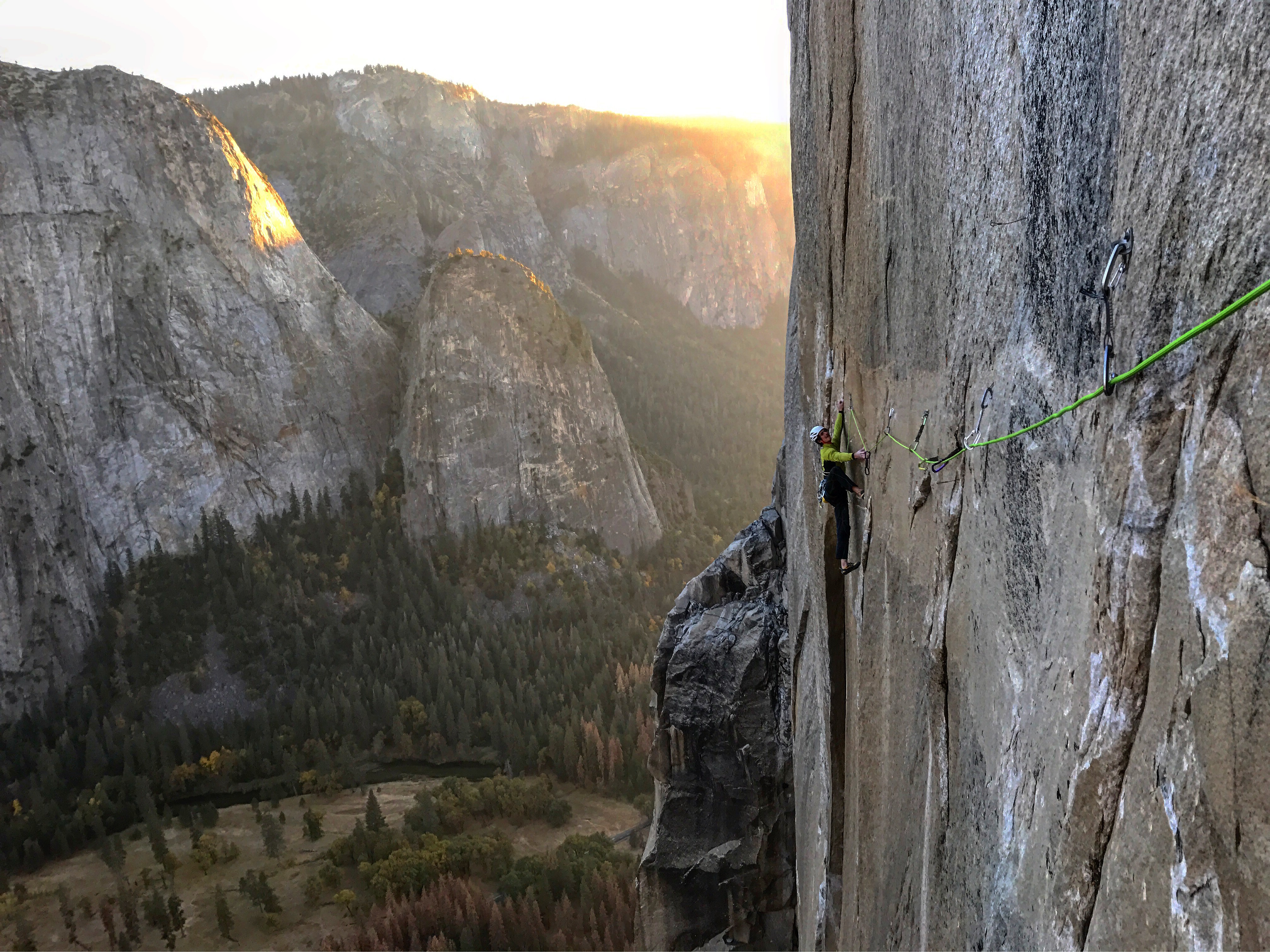 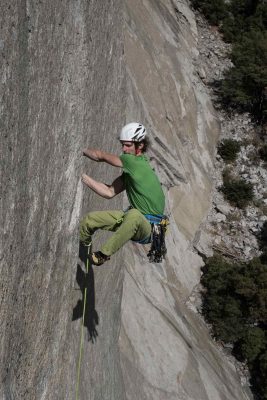 The 21-year-old Black Diamond ambassador, Adam Ondra, has swapped the bouldering wall for the Dawn Wall in Yosemite this month.

The popular young climber has just finished a degree in Business Management in the Czech Republic and with October/November traditionally the best time to climb in Yosemite, he’s made his way to the valley and is currently working his way through the climbs he’s been dreaming of for years.

Which is why he and veteran photographer Heinz Zak, are going to be filming some of his climbing with the aim of making a documentary on “the state of the art of climbing”.

The Dawn Wall is considered one of the hardest rock climbs in the world and incredibly, Adam spent his very first day in Yosemite on the Dawn Wall: “Is this foolishness, lack of respect or boldness? he asked. “Well, not necessarily any of it. The Dawn Wall just dried up quickly after the huge rain on Sunday. And it went all right. Definitely scary and adventurous. Tiny footholds and insecure climbing, smearing my feet onto glassy footholds of Yosemite granite and all that with poor protection by copperheads, peckers, tiny cams and occasional bolts. 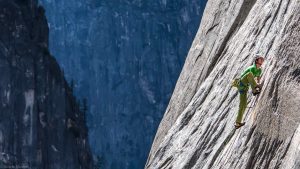 “I ripped some copperheads and took some falls, but made it to the top of pitch 7 and fixed our ropes. Leading the pitches with the fear definitely felt super hard, but once I had the rope from above, the moves felt OK. But the grades on the Dawn Wall are definitely not overrated. Great success for today and 5 pitches to go tomorrow to have our ropes fixed under the crux pitches.”

On his way to Yosemite, Adam stopped by Black Diamond’s HQ and as the video below shows, you can see him talking through his Yosemite plans with staff there, as well as picking up gear for the climb. 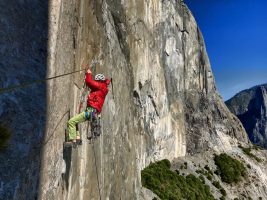 Best of all though, we love seeing how Black Diamond manufactures and machines some of its cams, friends and carabiners in this video. It’s easy to forget that there are men and women operating machines day in and day out just so that we can get the most of the outdoors.

And it certainly seems that Adam is doing that as we speak. His Yosemite trip comes to an end on November 30th, but we look forward to seeing what he and Henrik come back with.