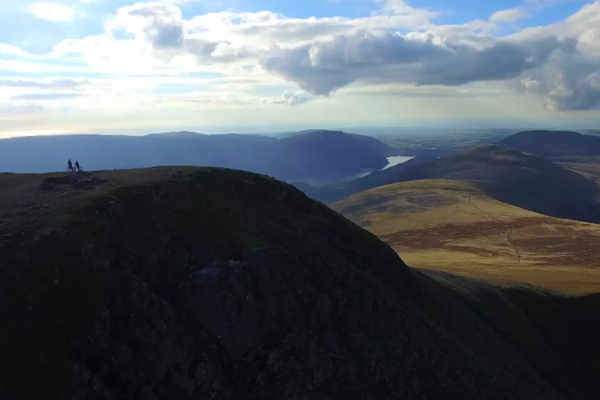 A four part TV programme called Life on the Edge starts at 1:55am on Channel 4 tomorrow morning.

It features some of the adventure films that were shown at Kendal Mountain Festival this year with all of them showing an element of living on the edge.

The series starts in the Norwegian Fjords with the incredible ‘Flying Frenchies’, world renowned for their aerial aerobatics, as one of their members is launched by a catapult off the edge of a cliff.

It continues with the stories of Emily Harrington free-climbing Golden Gate on El Capitan and an 11-year-old mountain biker called Tom Seipp who shows what it takes to do the ‘Strathpuffer’ 24 hour MTB endurance race.

Steve Scott, the Director of Kendal Mountain Festival says it’s been a privilege to be able to bring the stories of these athletes to broadcast audiences. “With the help of Channel 4 and Captive Minds, this series should inspire more people to enjoy adventure and explore the great outdoors,” he adds.

If you’re not up for a 1:55am alarm clock then you can watch the series on All4.