Sam Anthamatten has dreamed of skiing a local peak for years 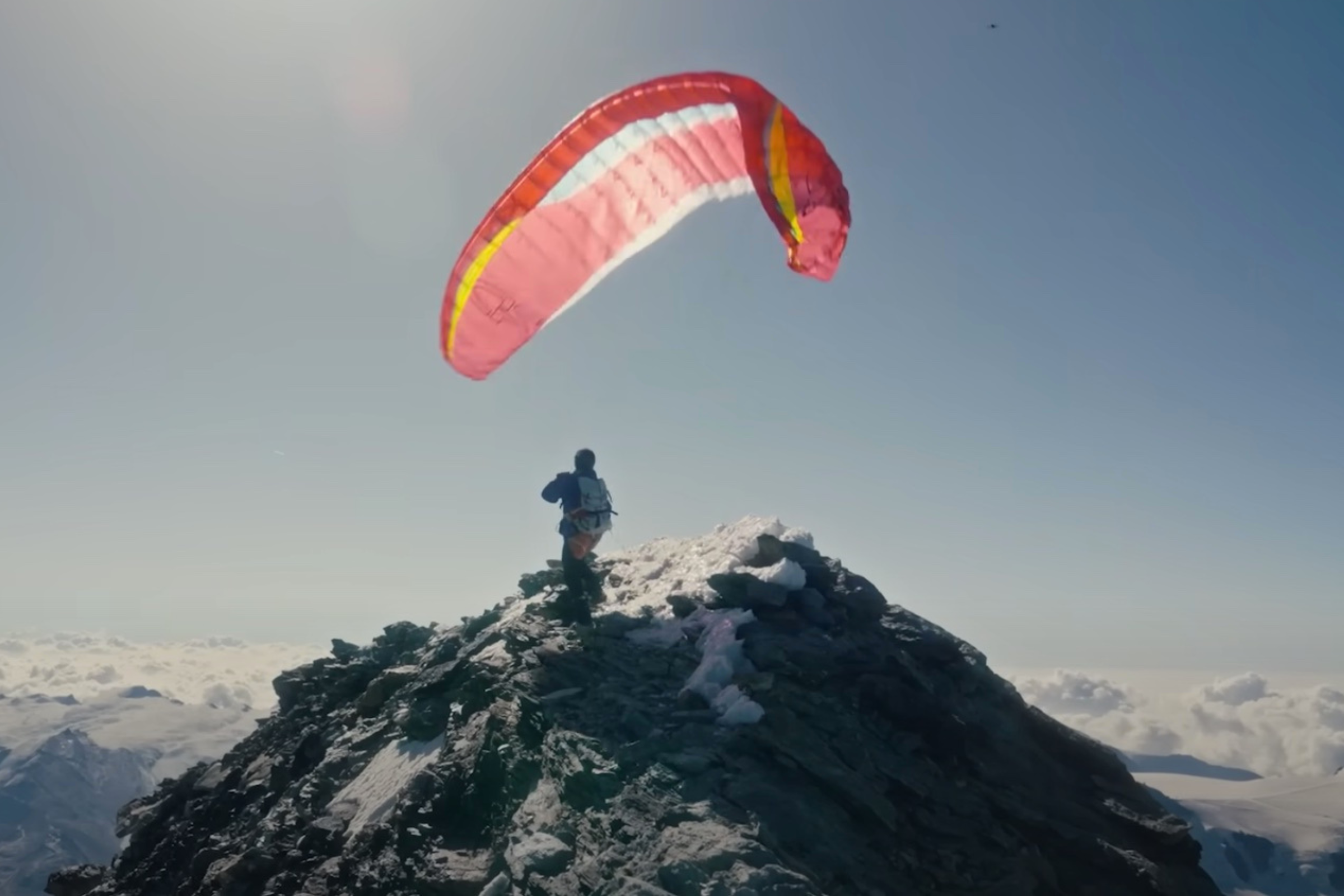 NEVIA is based on the Italian word meaning snow or something new – and in this latest film from The North Face, Sam Anthamatten sets his sights on paragliding to a local peak that he’s always dreamed of skiing down.

Sam himself has spent his life travelling the world and achieving unimaginable feats in snowsports and mountaineering. The film NEVIA lets us see the whole gambit of skiing and winter alpinism as Sam tries to make his dream happen – the film is a slow burner though and takes a while to tell you exactly what he is trying to achieve. So it’s helpful to know before you start watching it (on YouTube) that he’s trying to paraglide to the base of a mountain, hike up it, ski down it and make it back home in one day. 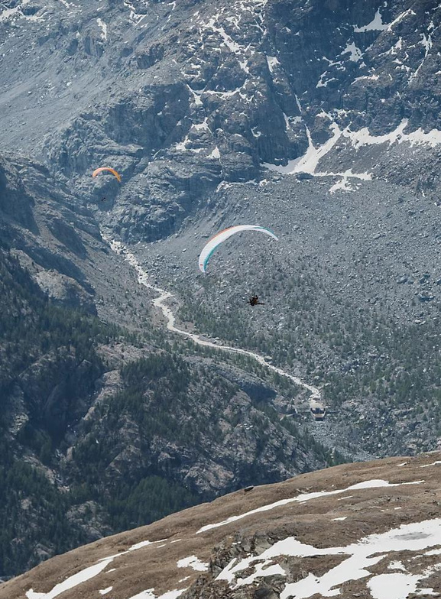 Above: Sam wearing the latest AW22 Summit Series Verbier jacket and pants that we featured here.

For me, the ‘take home’ from this film is all about decision making in the mountains (and in life). Even when you’re under pressure to achieve goals you’ve set yourself, trying to achieve that goal means nothing if you’re not going to make it out alive to continue on living. And as you’ll see in the film, sometimes there are changes in circumstances that are more important…

Read more about the project here.