When female climbers become mums, they often become ‘only’ mums. They lose the climber part of their identity.

But climber and The North Face athlete, Caroline Ciavaldini, wanted to find another way.

“Society says you’re supposed to forget yourself and just be a mum. Yes, I’m a mum, but I’m also a climber. I wouldn’t be Caroline without either one of them.”

And that’s the focus of her new film, Baby Steps. It’s a personal journey following Caroline in the last few months of her second pregnancy to a few months post-partum. 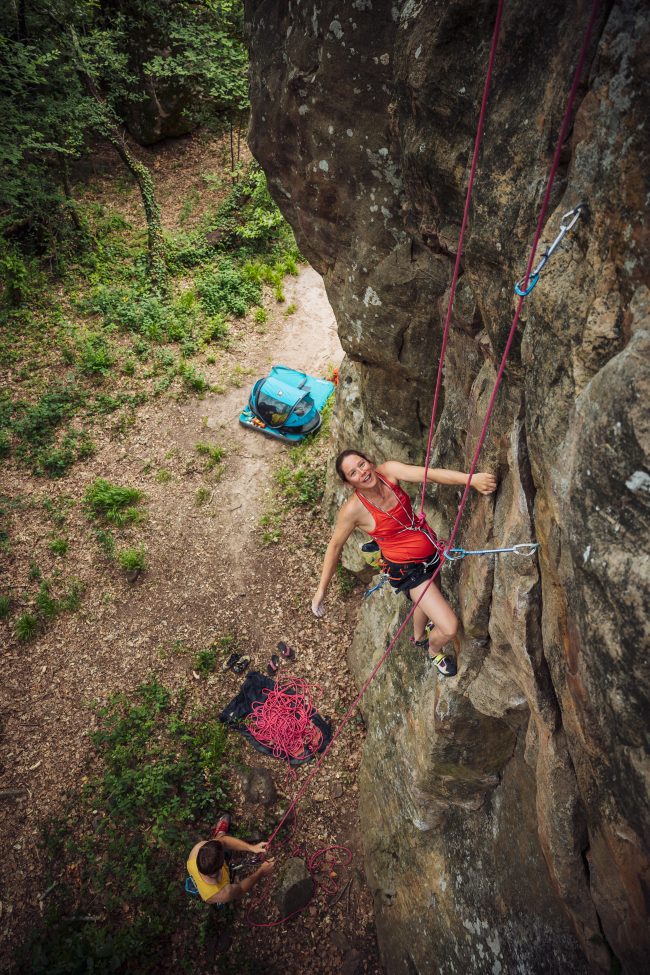 “People say you should stop all sport while you’re pregnant. That it’s not good for you. But for someone like me, who is already very sporty, you can’t stop without finding it difficult mentally. It’s a part of my identity.”

Caroline says that this film, which also features Caroline’s partner in life, parenting and climbing, James Pearson, is different to their other films because it’s more real, less “happy every after”. 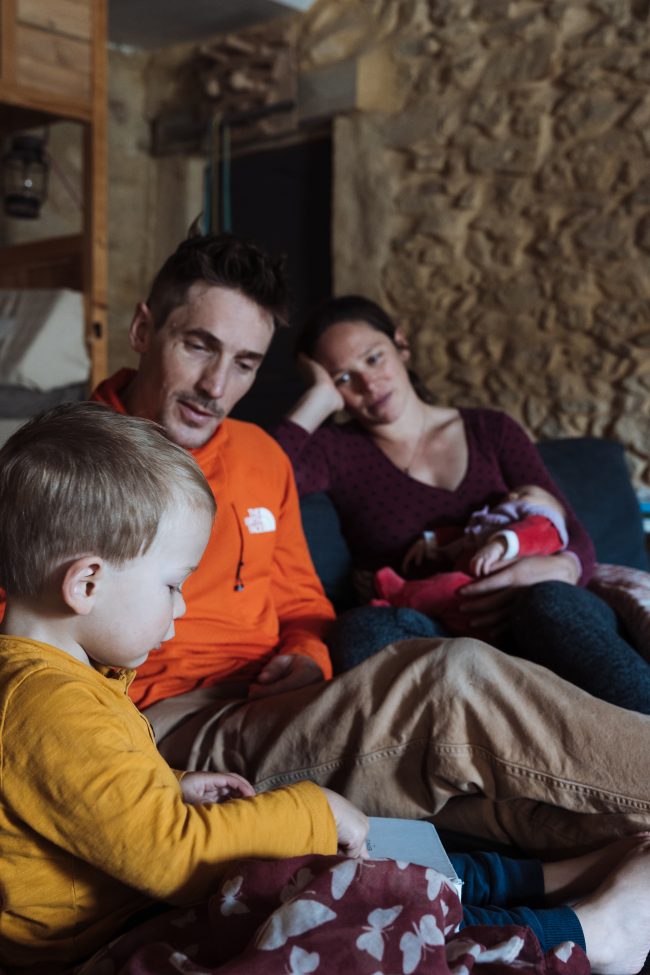 “We are basically the first generation of female climbers who are having babies and want to keep climbing. So, it’s a completely new thing. We want to give tools and solutions by sharing what is hard and what worked for us.”

Four months after giving birth and Caroline is desperate to get back to climbing. But second time round, she’s better at listening to her body and giving herself time – as the film shows.