Join in the #MoreThanAJacket campaign from The North Face

Share photos of your much-loved 'The North Face' gear online

Much like Polartec’s family album campaign that looks fondly back at kit that has served us well over the years, it seems The North Face is also playing the nostalgia card with its #MoreThanAJacket campaign.

Thousands of outdoor lovers around the world are being asked to post images of them and their favourite North Face gear on social media with the hashtag #MoreThanAJacket – the idea being that stories from the past are woven into the gear we wear and continue to use day in and day out. 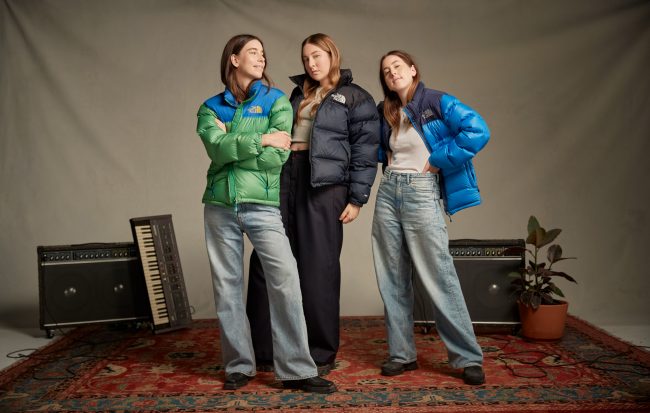 An anthem film will kick off the campaign then throughout the autumn a further three films will drop featuring adaptive athlete Vasu Sojitra, freestyle skier Jossi Wells and finally Will Steger, the leader of the 1990 International Trans-Antarctica Expedition. 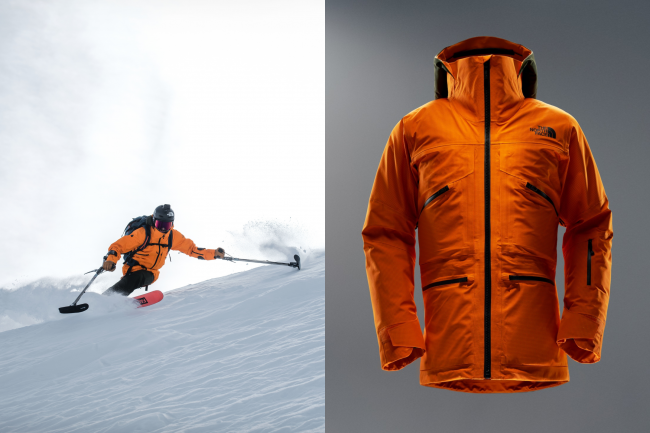 Expect to see some new items of clothing too, like the brand’s most iconic insulation piece – the Nuptse jacket – which is now offered in a version made from 100% recycled fabrics. 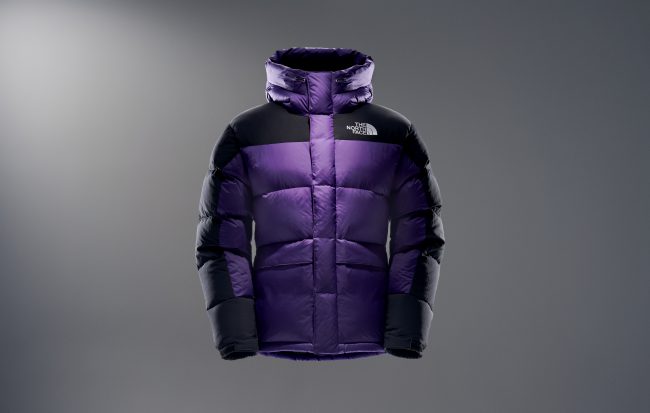 Eventually The North Face will work with the San Francisco Museum of Modern Art (SFMOMA) to bring some of the photos shared online to life in series of ‘participatory programs’ at the museum.

Mike Ferris, VP of Global Brand at The North Face says: “For more than 55 years, The North Face has enabled exploration and helped people strive for greatness by providing the best gear to get them there, Our customers, the feats they have achieved, and the memories they have created are such a big part of our brand’s rich DNA. With this archive, alongside SFMOMA, we are memorialising the people, products and stories that continue to inspire our community and move the world forward.”