Everything in this boot is made from vegan-friendly materials 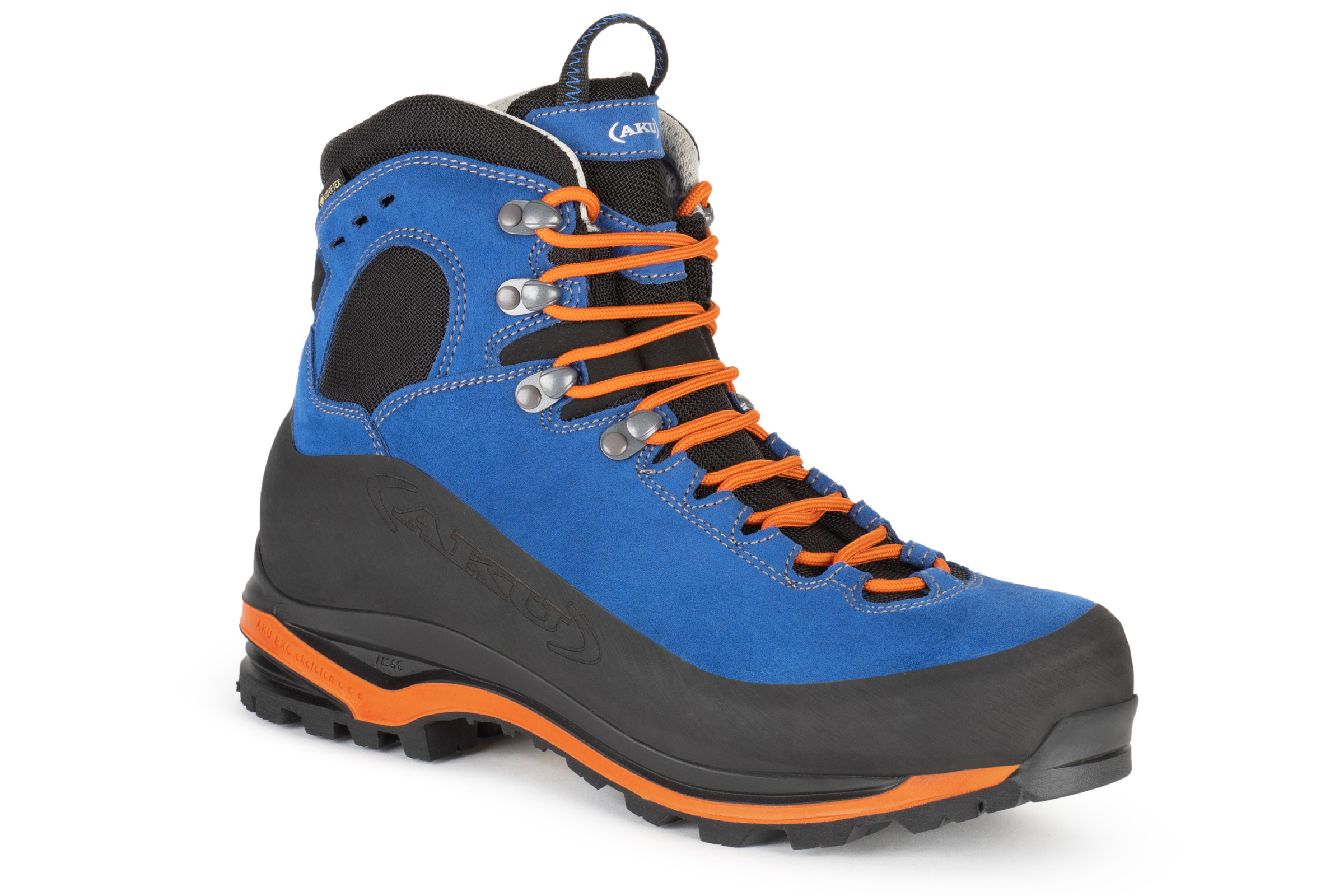 Here’s a hiking boot that’s made from 100% vegan materials – right down to the laces and Gore-Tex laminate.

The Superalp V-Light GTX boot is part of AKU’s new V-Light Family. Each model in the collection will be made from 100% vegan components and will be available to buy later on in the year.

The Superalp V-Light GTX weighs in at 100 grams lighter than the existing Superalp GTX, thanks to a recycled microfibre upper and midsole (30% lighter than suede).

Bringing a Vegan boot to market is a natural step for AKU as it is well known for its ‘reACT Responsibly’, less waste, less consumption and less impact ethos.

Back in 2018 AKU was the first and only company in the footwear sector to have calculated and certified the environmental impact from its Bellamont Plus boots.

It has also pioneered the use of Zero Impact leather (chrome and heavy metal free) on other models in the AKU range.