You can’t beat a trucker cap for comfort and sun protection, but they’re not the easiest to pack away if you’re hiking or backpacking.

Buff has solved this issue by designing a clever Packable Trucker Cap; the idea being you can neatly squash it down to pack away, then take it out and it regains its shape. When you fold it up, you use the elastic tensioner and the plastic hook to keep it squashed down. 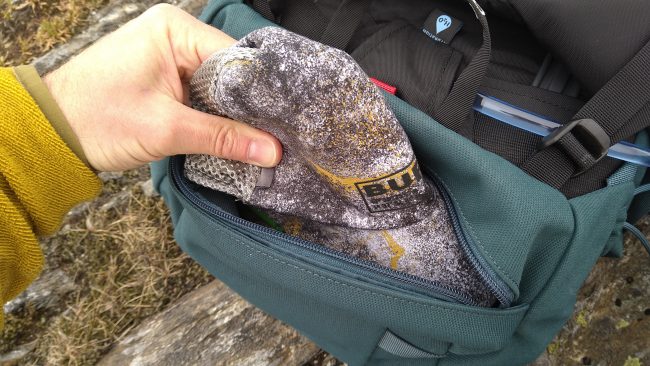 It comes in one size and the colour you see here is ‘Metal Grey’. You get a Buff logo on the front along with some mini mountain graphics and a lat-long co-ordinate for Buff’s HQ in Barcelona. There’s also a multi-coloured option here and three plain solid colours here.

The inner headband is very comfortable and actually works as a sweatband which is a nice touch. Sadly this isn’t machine washable, but a dunking in fresh water or a sink and then left out to dry would keep it clean and fresh. 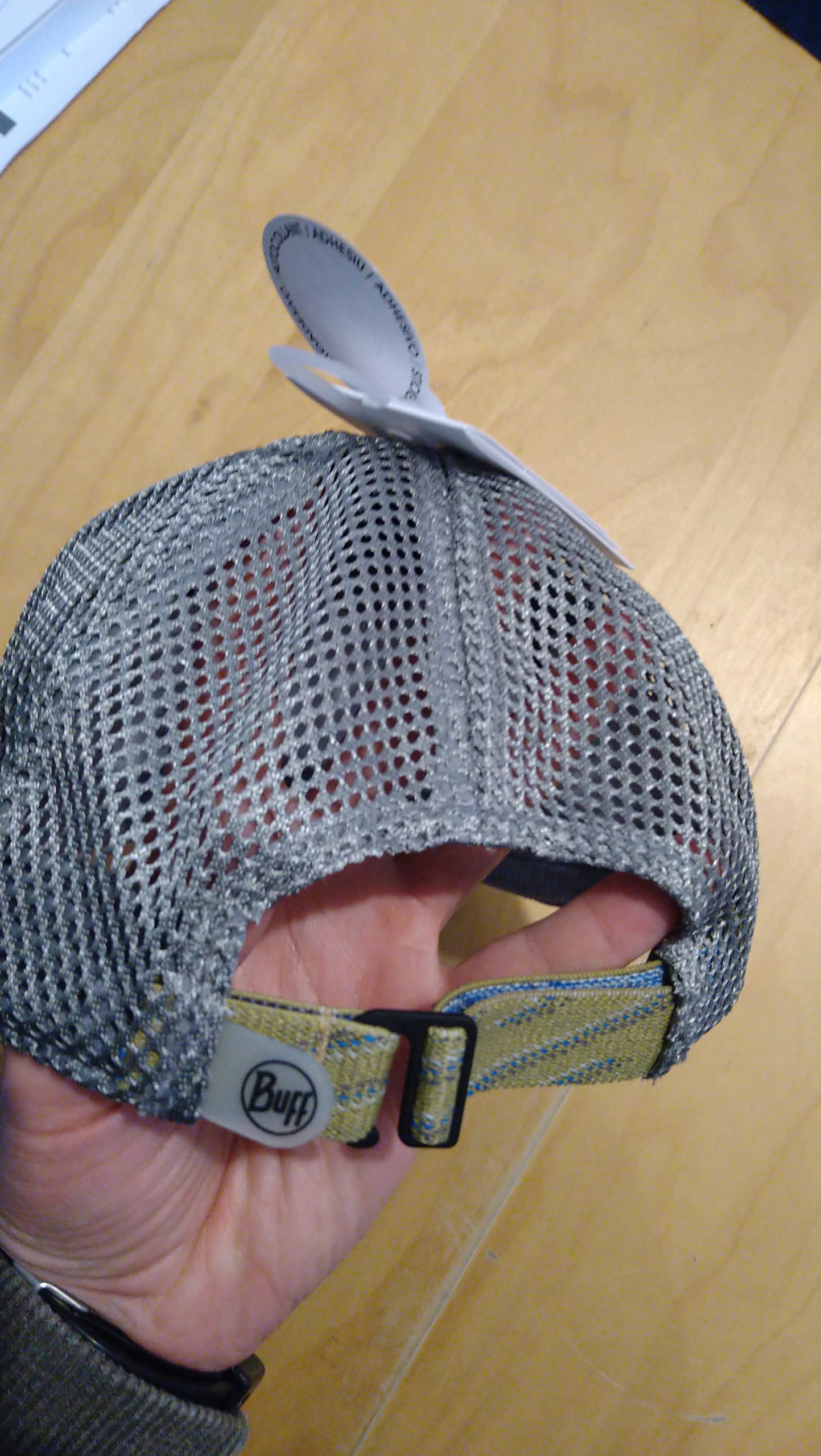 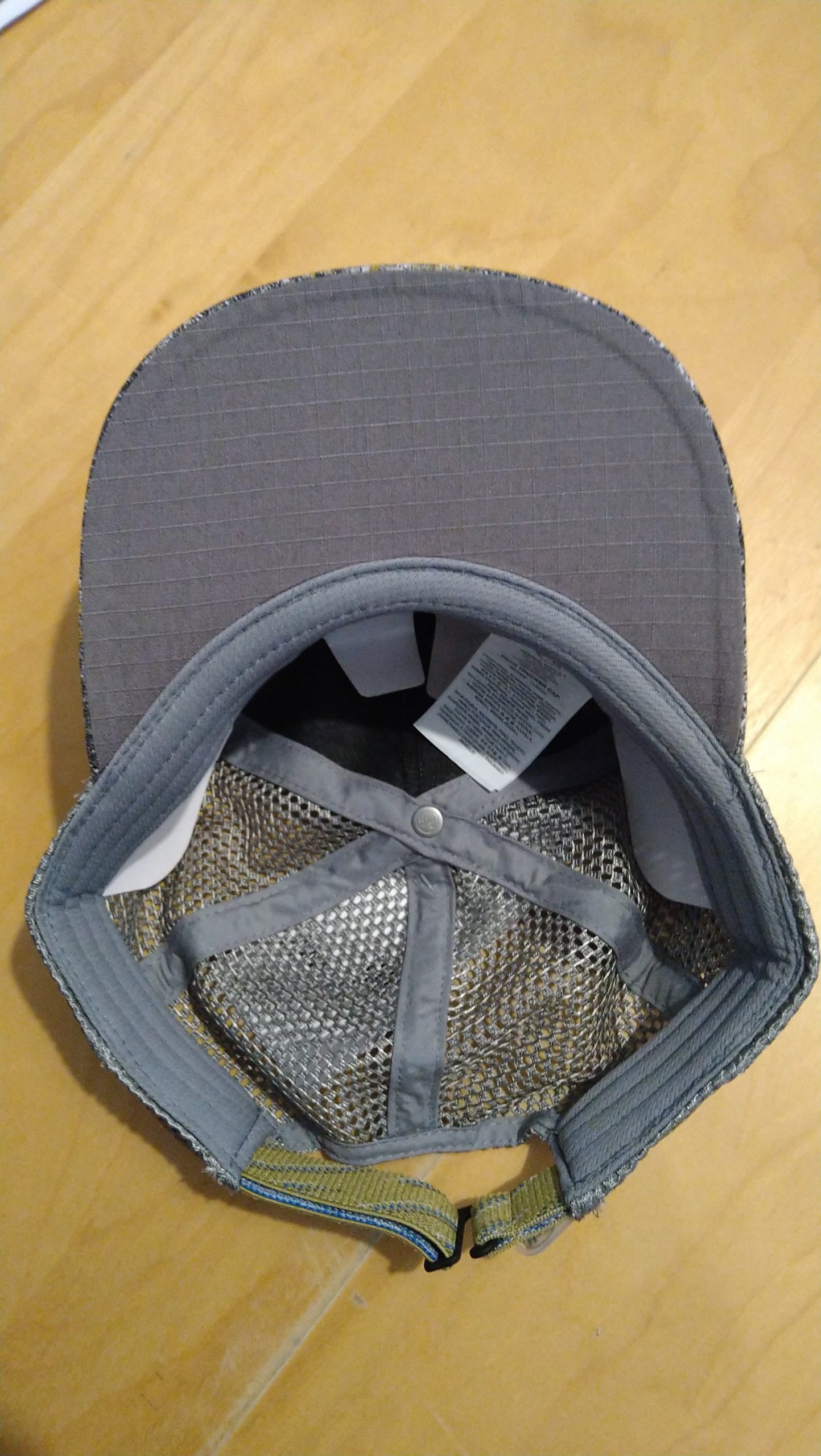 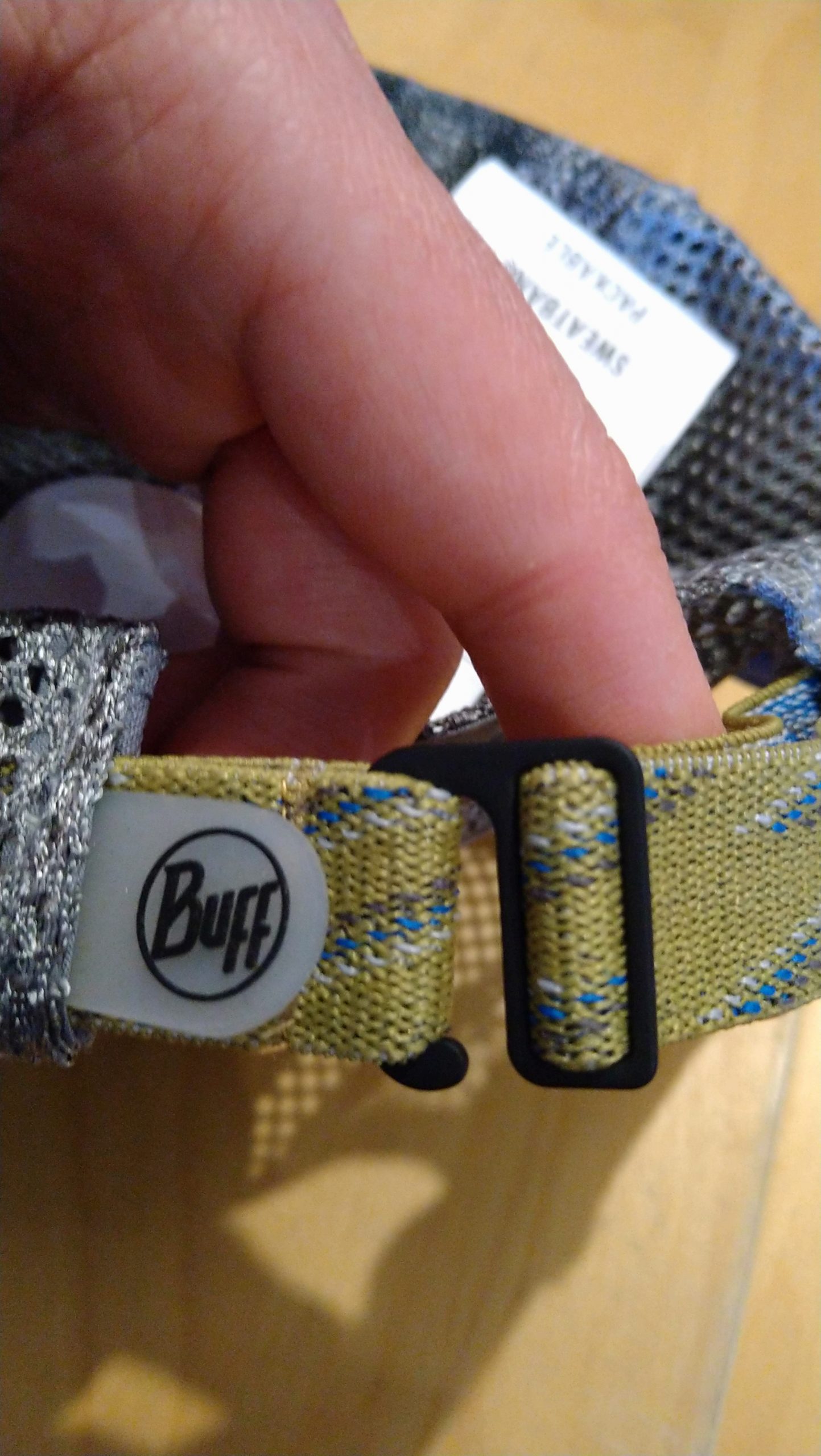 It’s pricey at £31.63, but it’s a great fit, uses top end fabrics and it’s a neat thing to be able pack it down so small. Compared to other thinner, smaller caps on the market, it’s a unique item, especially if you like the Trucker Cap style.