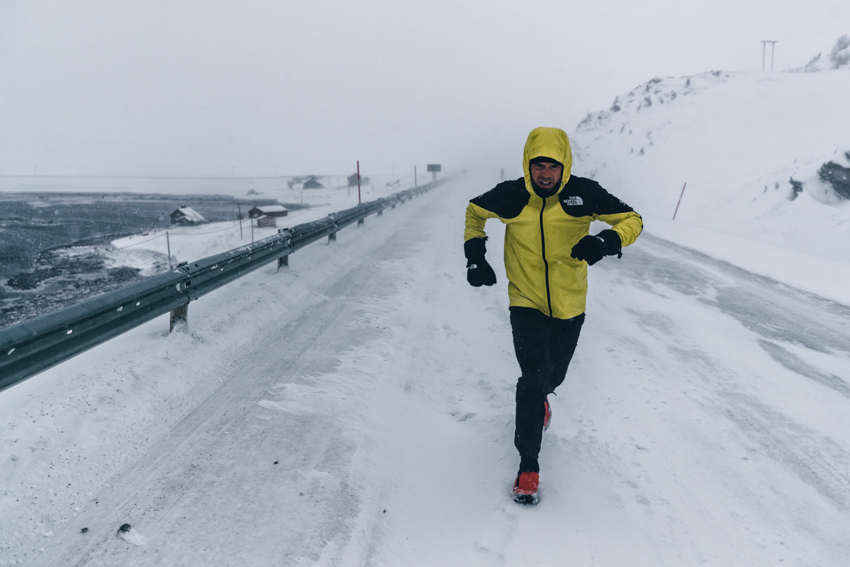 If you have been feeling cold on your winter runs so far this year then these photos of Pau Capell in Norway really will make you shiver. 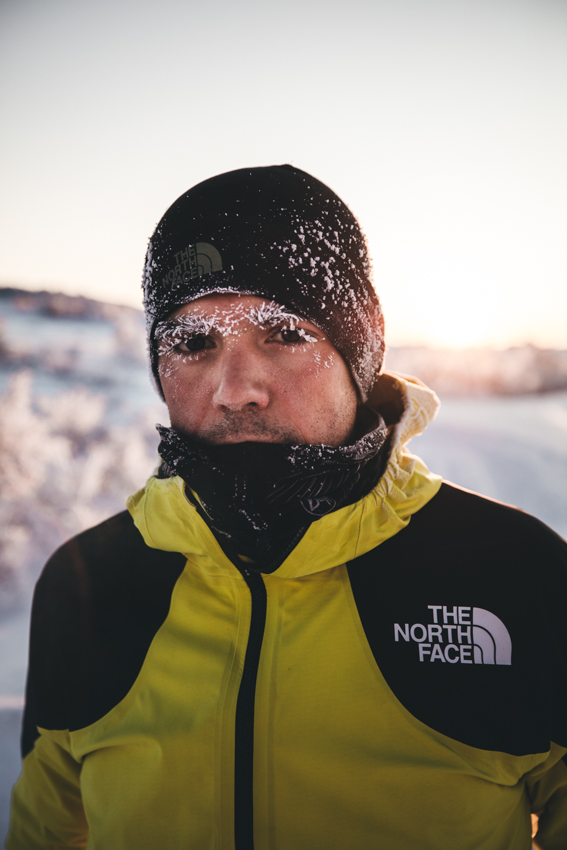 For those of you who haven’t heard of him, Pau won the famous Ultra Trail Mont Blanc (UTMB) in 2019. Last November he completed a 250km long run in Norway from Alta to Nordkapp and he did it in just five days in absolutely brutal conditions.

What would drive someone to even think about a run like this? Well Pau said he wanted to do something big to raise awareness of climate change after seeing how winters in the mountains are changing and the alarming new fact that polar bears are having to travel around 250km further than they used to just to find food to survive that gave him the idea to cover that very same distance himself.

He said: “When I learned about this research, I wanted to do something as close as possible to what the polar bears experience. When I first arrived in Norway the cold really surprised me. It was daunting to think I would run 50km a day in such conditions. But I believe it’s important to experience new places and take time to appreciate new challenges.”

This project was called ‘Run for the Arctic’ and had support from The North Face and an organisation called ‘Protect Our Winters’ that has athletes, thought pioneers and forward-thinking business leaders in Austria, Germany, France, Switzerland, Finland, Norway, Sweden and the UK.

Renowned glaciologist and Protect Our Winters Europe board member, Dr Heidi Sevestre said: “We are tightly connected to the Arctic and we know that if we do not act now, the Arctic could increase in temperature by about five to 10 degrees by the end of the century. This means the sea level may rise much faster, heat waves could become more frequent or other extreme events will occur that will directly affect us.” 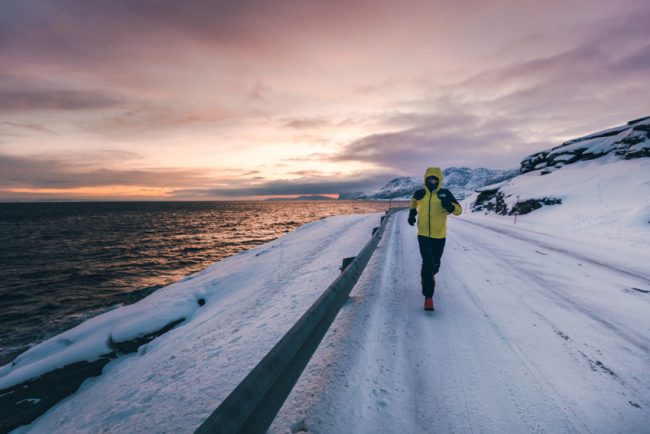 “What’s important to understand is that we are the main cause of climate change, which means we are the main solution. So today, every action we take on a daily basis can have a positive or a negative impact on our climate. Let’s make sure it’s a positive one.” 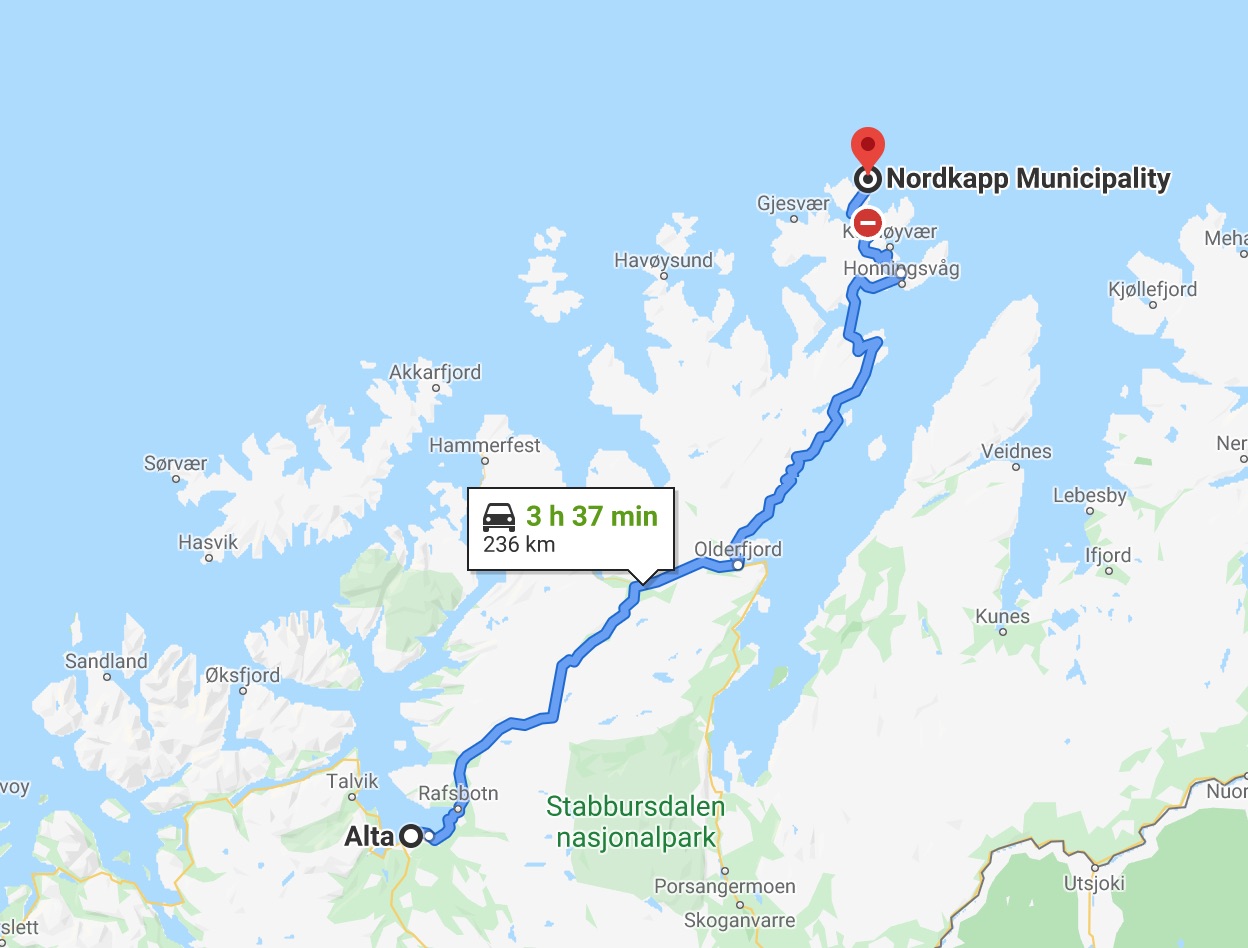 Find out more about Pau’s run in this beautifully shot film by The North Face. The brand says it offset all carbon emissions produced during the expedition and will carry on doing so for all its athletes’ future expeditions.