Meet the paraglider pilots competing in the Red Bull X-Alps 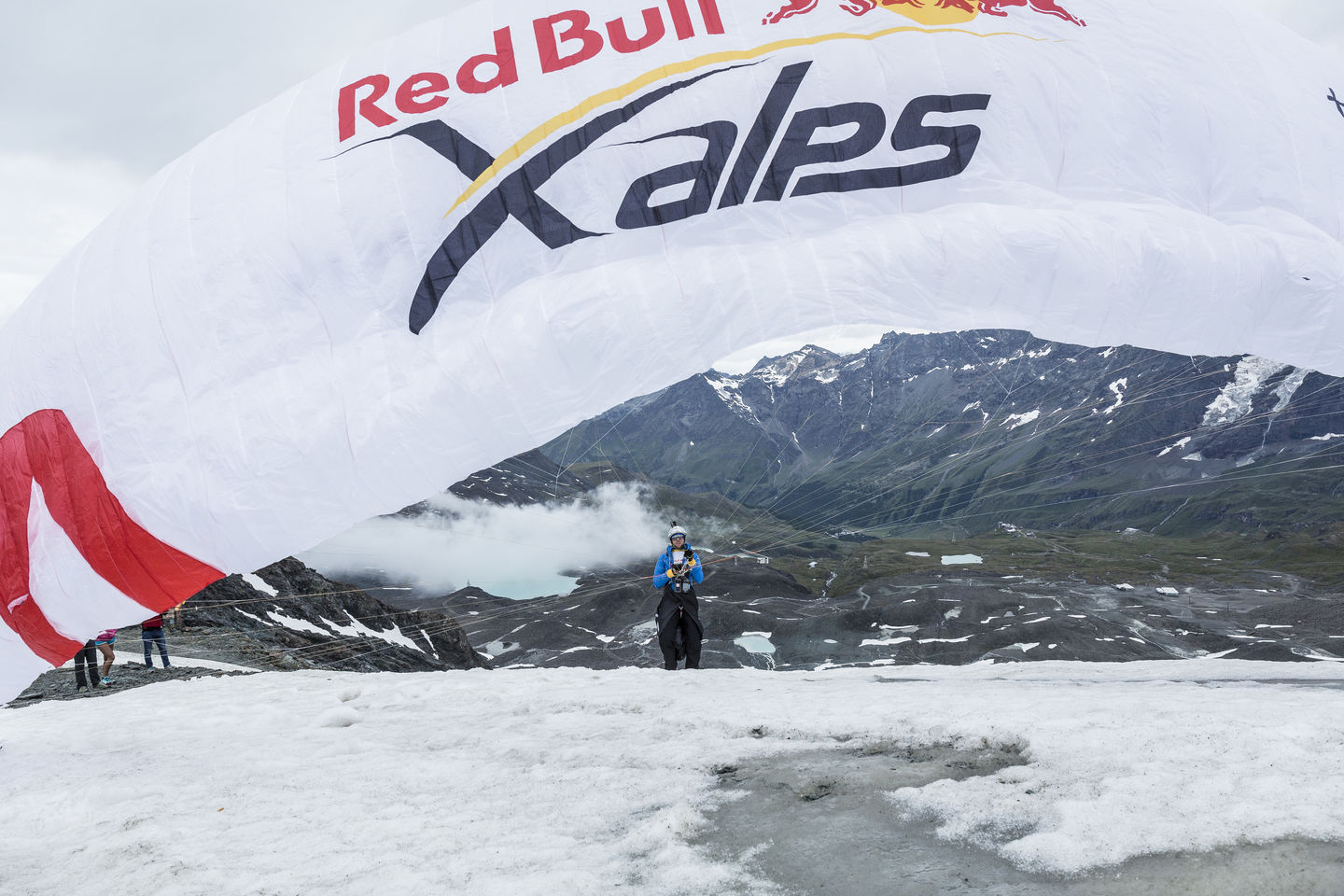 In the list below you’ll notice 18 familiar faces, but there are also 14 rookies bringing the number of starters to 32 for next year’s Red Bull X-Alps.

It will be the 9th edition of the race, starting on Sunday 16th June 16, 2019. The 32 athletes are from 20 nations and will push themselves to new limits. Among them next year will be two female competitors, Maxime Pinot from France and Kinga Masztalerz from New Zealand.

The lineup is as follows. Click on the links to find out more about them.

Race director Christoph Weber says: “For 2019 we have a thrilling mix of both newcomers and seasoned pros. It was extremely difficult choosing from such a deep pool of talent, but we’re excited to see this highly competitive field go head to head in the mountains. You’ll notice 18 familiar faces who have earned themselves another shot at glory, but there are also 14 rookies who we believe have the potential to take this race by storm. If they have the hunger and commitment, we could be in for some real surprises!” 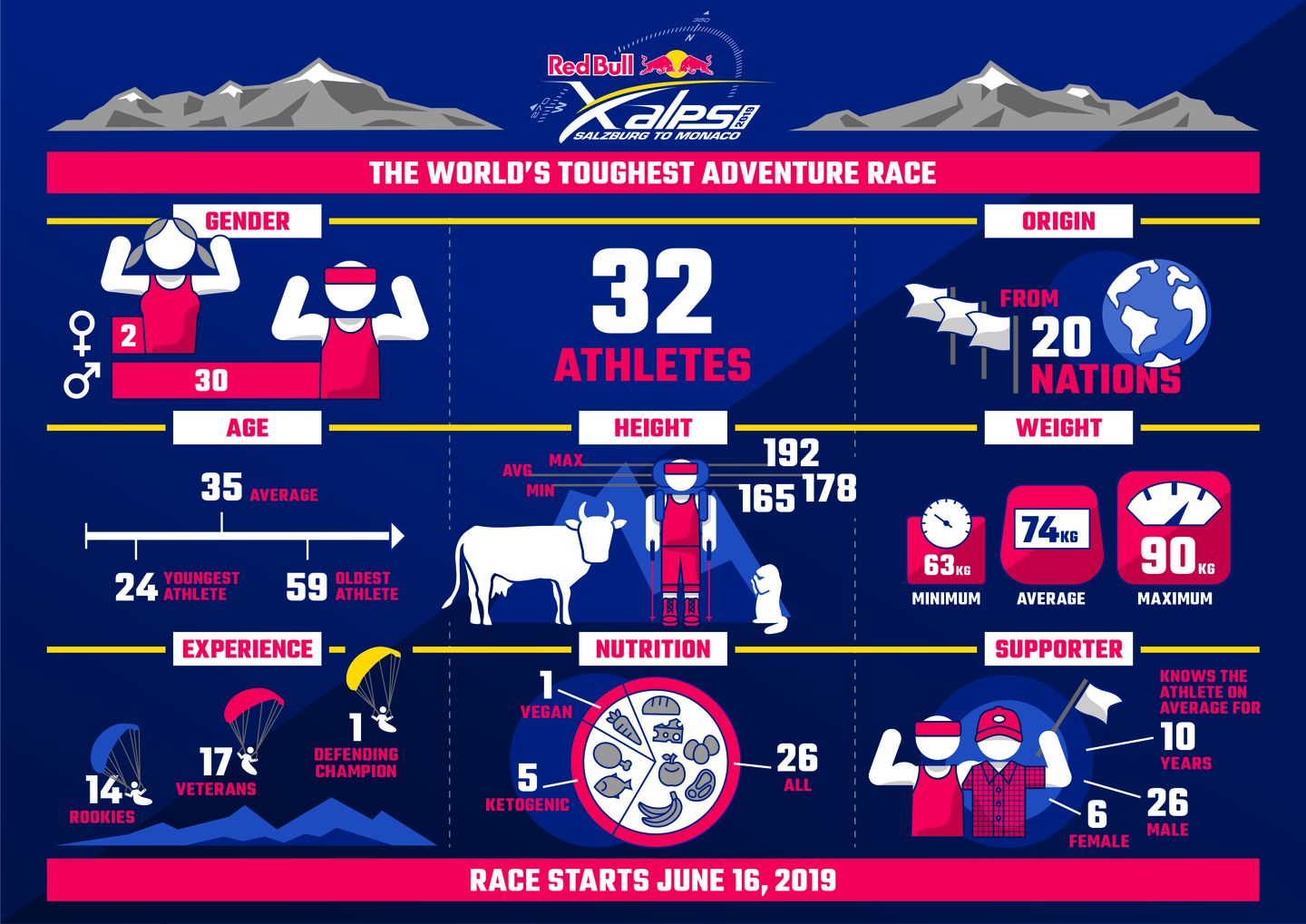