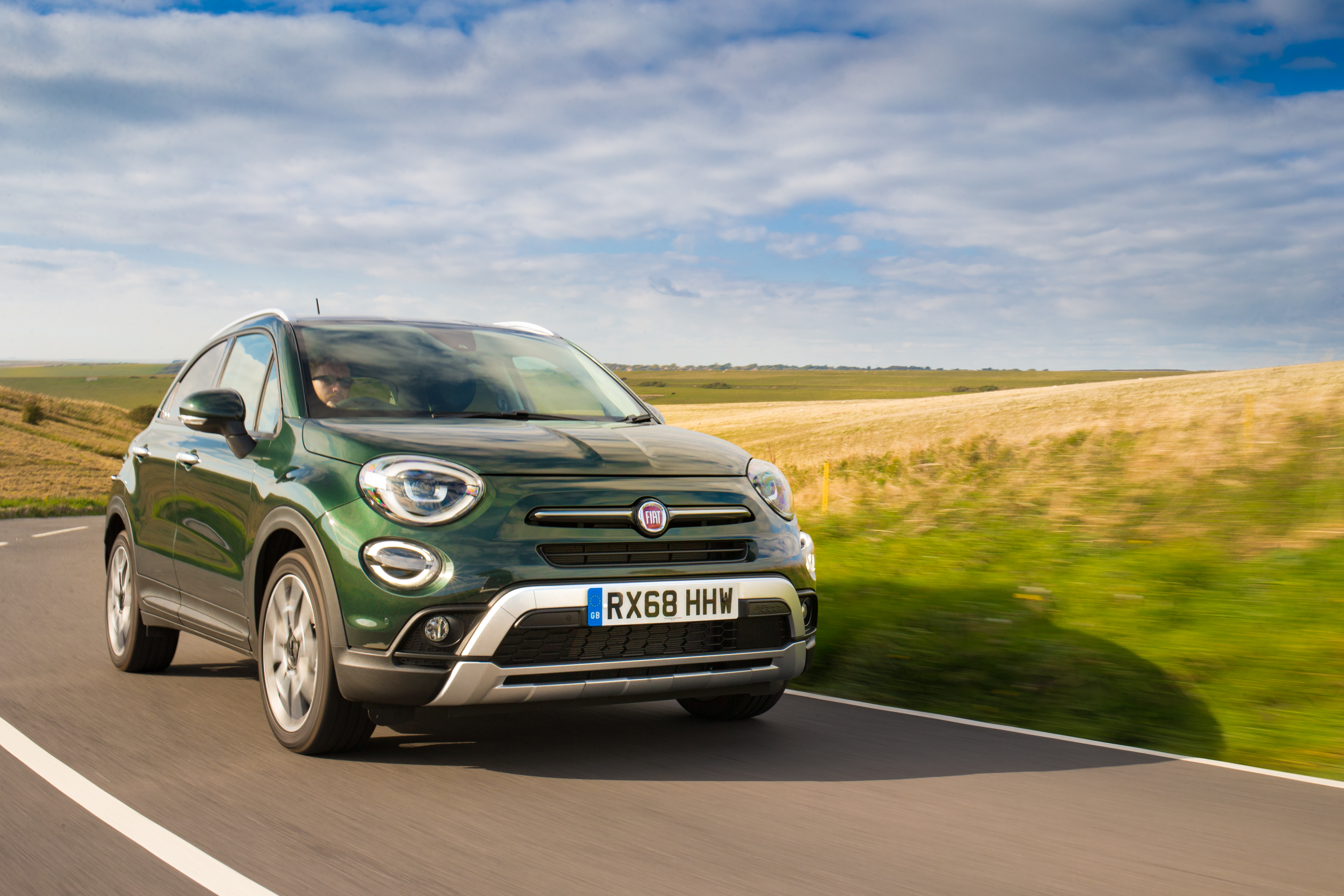 The Fiat 500X has a sporty logo on the tailgate and the brand has pushed the X messaging hard, calling it the ‘neXt generation crossover’. While it isn’t a 4×4, the style updates give it a rugged look and it’s the kind of car that’s within reach of us all; something that is easy to park and load up with kit. With two new turbo-charged petrol engines on offer, a 1.0 litre and a 1.3 litre, which give plenty of poke, this is a car that isn’t going to cost you a fortune in fuel to run. 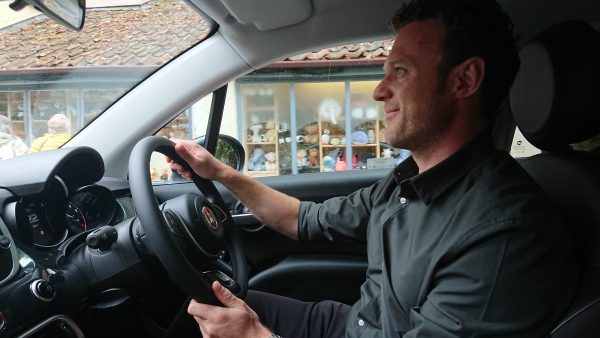 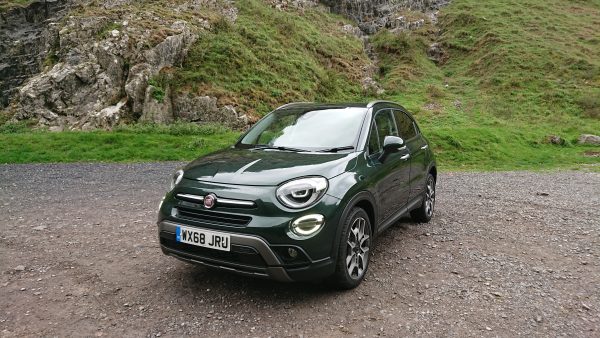 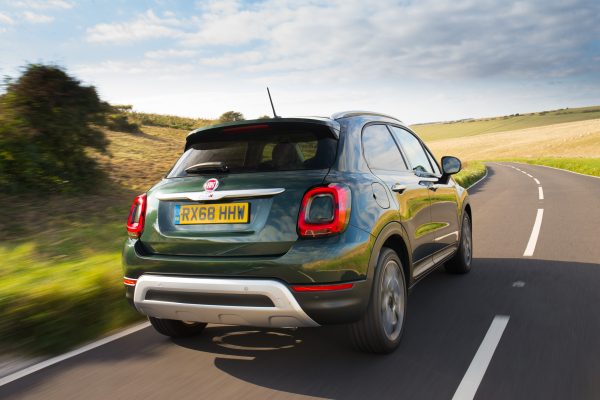 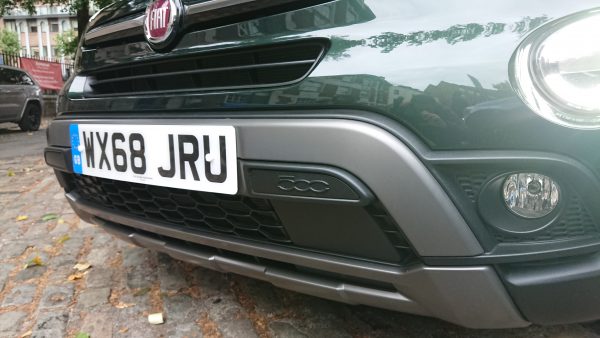 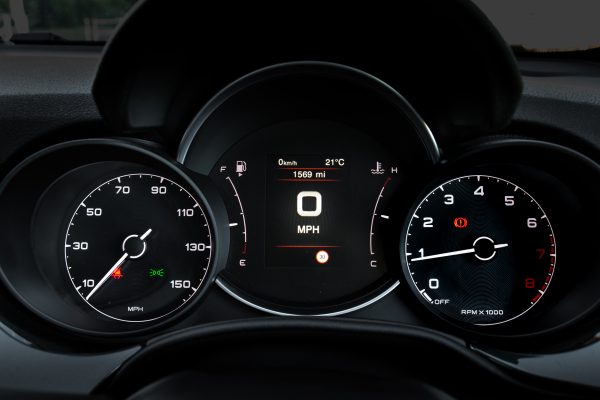 I’m really impressed by the safety technology that comes as standard on this car though. The lane assist works very well and as I passed over the central white lines on some of the A and B roads near to the Cheddar Gorge, it immediately flashed up a light in the centre of the instrument cluster to tell me to do something about it. One of the other cool things on this car is there’s a camera that can recognise speed limit signs and road signs, and it notifies you by flashing up an image in the cluster (Fiat calls this Traffic Sign Recognition and Intelligent Speed Assist). Even better is that with a click of a button you can adjust the speed of the car to automatically match the speed sign that the car has just seen. Elsewhere, especially on the motorway, the Blind Spot Detection works well and a light comes on in the side mirrors if there’s a car sitting either side of you, just out of view. The rear parking camera works very well too. 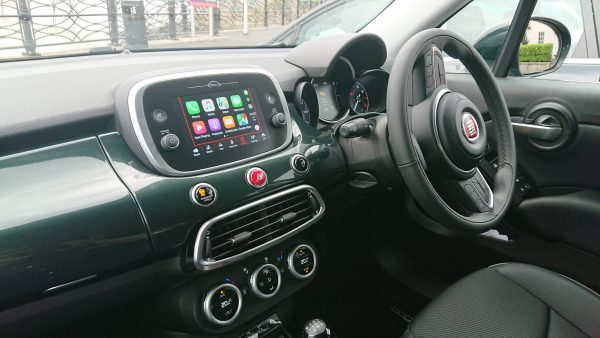 VERDICT
“The Fiat 500X is a nice little crossover with plenty of features for anyone who wants a day-to-day car that’s manageable in towns and cities, but that can also hold its own in the outdoors. The 500X Cross Plus is ideal for those wanting to show off outdoor style on city streets.”