Hydrogen fuel cell technology is going to be key 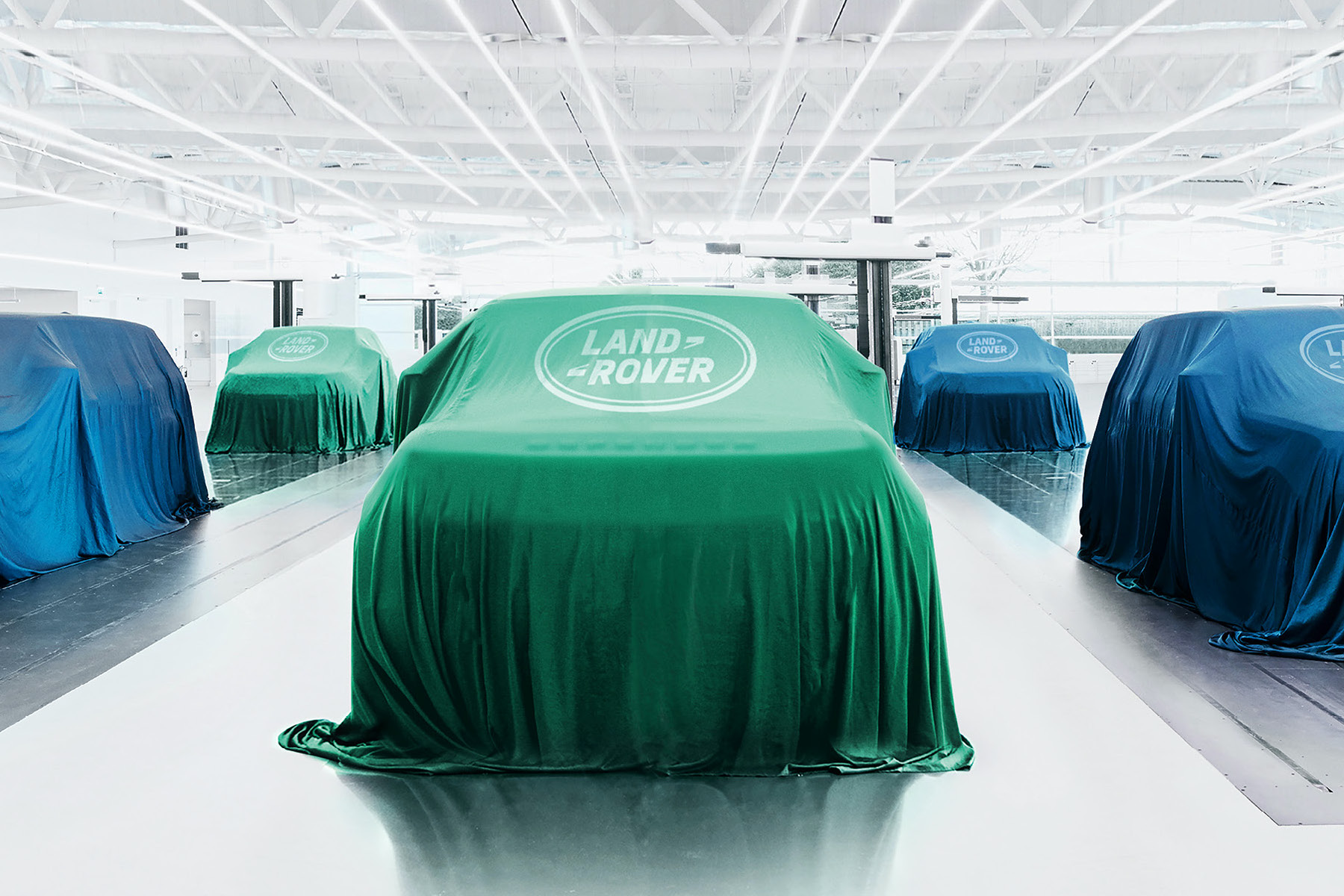 Any new car that’s built from 2030 onwards has to be electric – and Land Rover is addressing this head on with a bold announcement of six upcoming electric models.

Nine years doesn’t give manufacturers long to develop their electric technology, but Land Rover has been doing a lot of research in the background, as well as building a new plant next to Coventry Airport (which itself may turn in to a huge electric battery factory).

The first all-electric Land Rover should appear in 2024, just three years from now.

And in the next five years, Land Rover will manufacture six pure electric variants for its three families of Range Rover, Discovery and Defender models.

To do this the brand is looking at creating clean hydrogen-burning fuel-cells as the way forward. Prototypes of these will appear on UK roads within the next 12 months as part of the long-term investment programme.