While the new Defender is selling well, there are many who lust after the original and here’s one that will have fans of the famous Camel Trophy rubbing their hands in glee.

Land Rover Classic, a special unit of the Land Rover brand, is going to build a limited production run of V8-engined Defenders.

Only 25 will be built – costing from £195,000 – with the owners then given entry to a special V8 Trophy competition to be held at Eastnor Castle later in the year. Eastnor Castle is where Land Rover traditionally tests and develops its vehicles, and having the chance to go drive the trails there is a real treat. 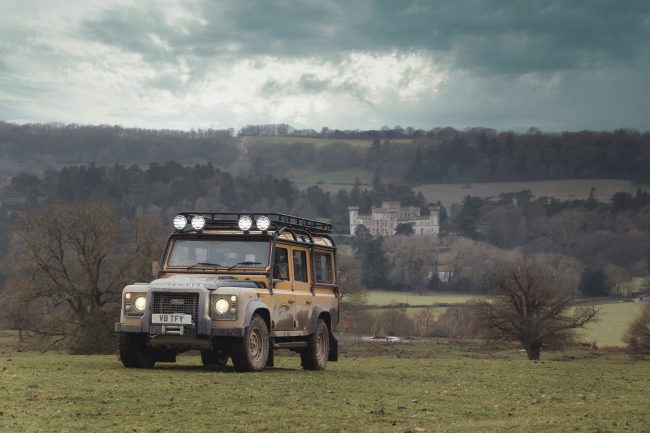 The eagle-eyed among you will notice the numberplate in the photos is V8 TFY, a nod to the name of the upcoming event – V8 TROPHY. The colour-scheme is called Eastnor Yellow and is lovely mark of respect to the yellow-painted Defenders that took part in the Camel Trophy events in the 80s. 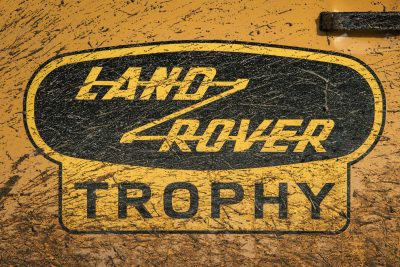 Dan Pink, the director of Land Rover Classic says: “We’re looking forward to an exciting and memorable event, full of camaraderie, and continuing the Land Rover Trophy legend for years to come. Seeing the silhouette of these vehicles which you’ll instantly know as a Land Rover, traversing the hills at Eastnor, will be a defining moment of the adventure.”

Expert one-to-one tuition will be provided giving customers a unique opportunity to develop extreme driving techniques and skills in their own vehicle, before putting their training to the test.

Everyone will be competing for a range of prizes and there will be a grand prize for the overall winner that will be announced later in 2021. 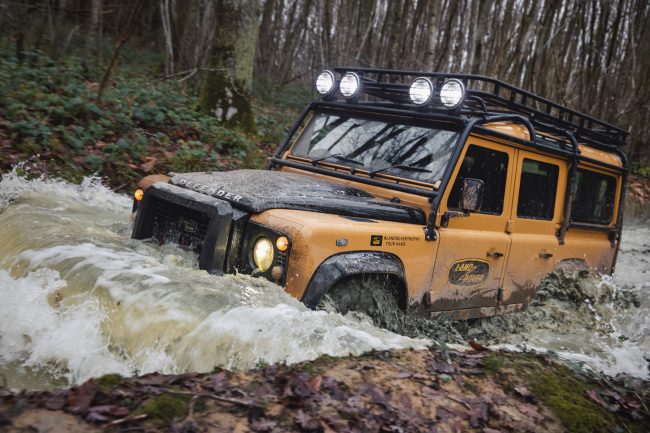 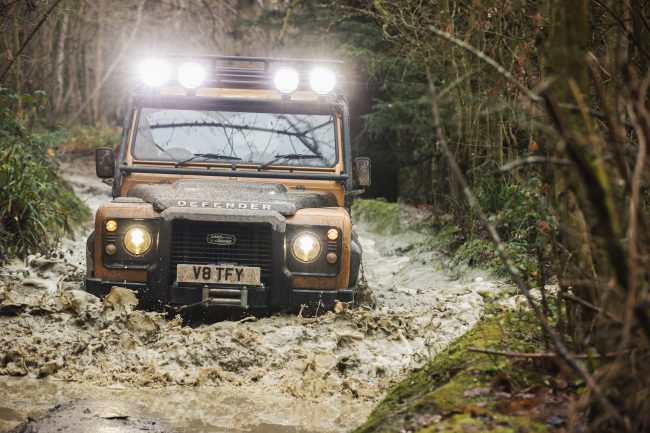 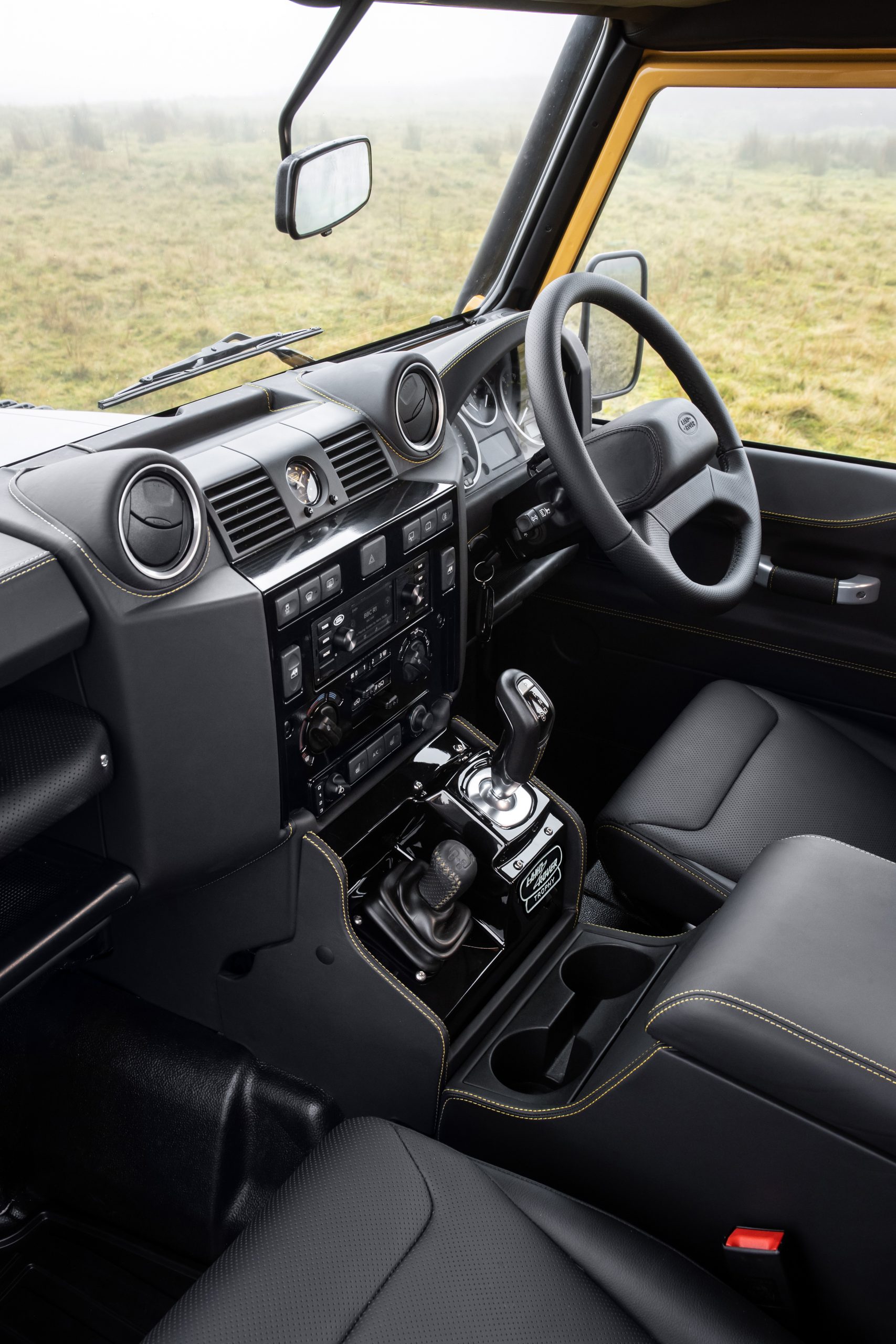 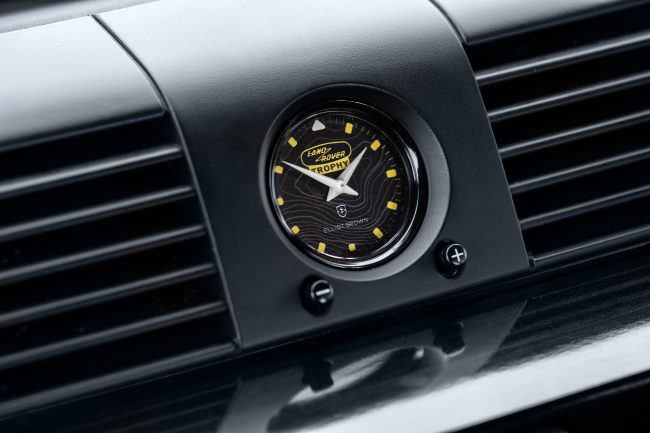 Each will have a special edition Elliot Brown clock 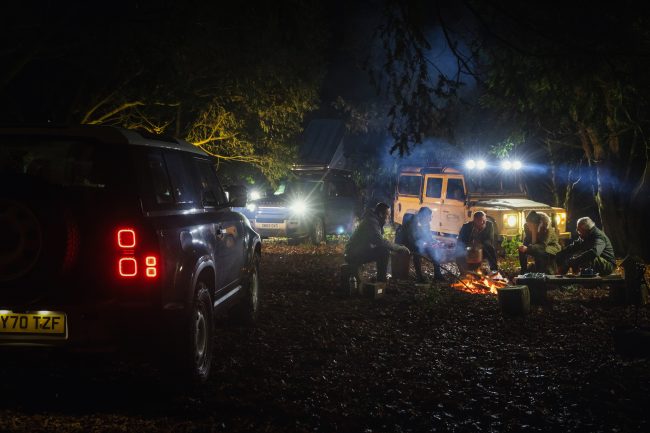 The new Defender will also play a big part in the running of the Land Rover Trophy. Outdoor brands are also partnering, with Elliot Brown, Fat Face and Musto, creating complementary products.