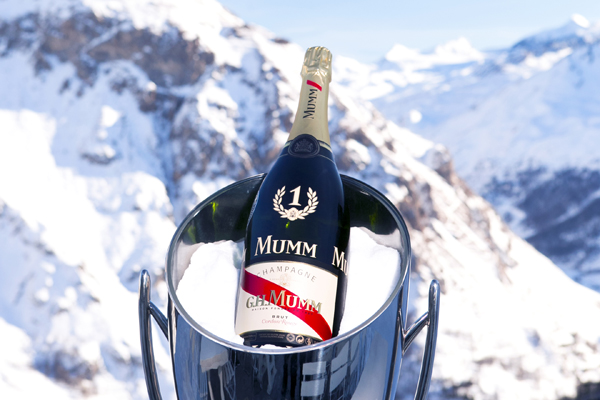 HERE’S an incredible opportunity to spend an evening in the Royal Geographical Society’s Grand Hall with some of the world’s best adventurers.

Open to all, and with a ticket price of just £25, you can spend the night drinking MUMM champagne and meeting members of MUMM’s Cordon Rouge Club. 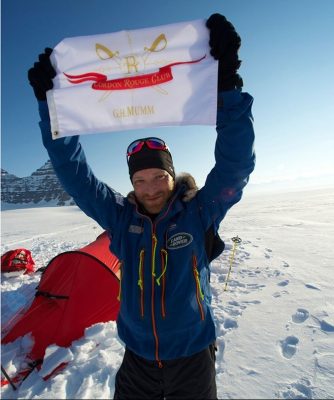 MUMM established the Cordon Rouge Club to recognise extraordinary individuals within the realms of exploration, adventure and discovery.

On Tuesday 14th June, six of the MUMM Cordon Rouge Club members will share inspiring tales of their personal adventures based on the theme #DareWinCelebrate

All funds raised will go to Just a Drop – the MUMM Cordon Rouge Club’s charity of the year.

And an auction will be hosted by the ITV newscaster and Just a Drop ambassador, Alastair Stewart. 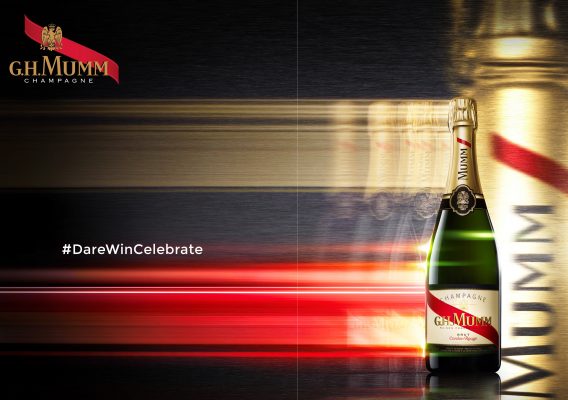