Trailer for the new Swallows and Amazons film 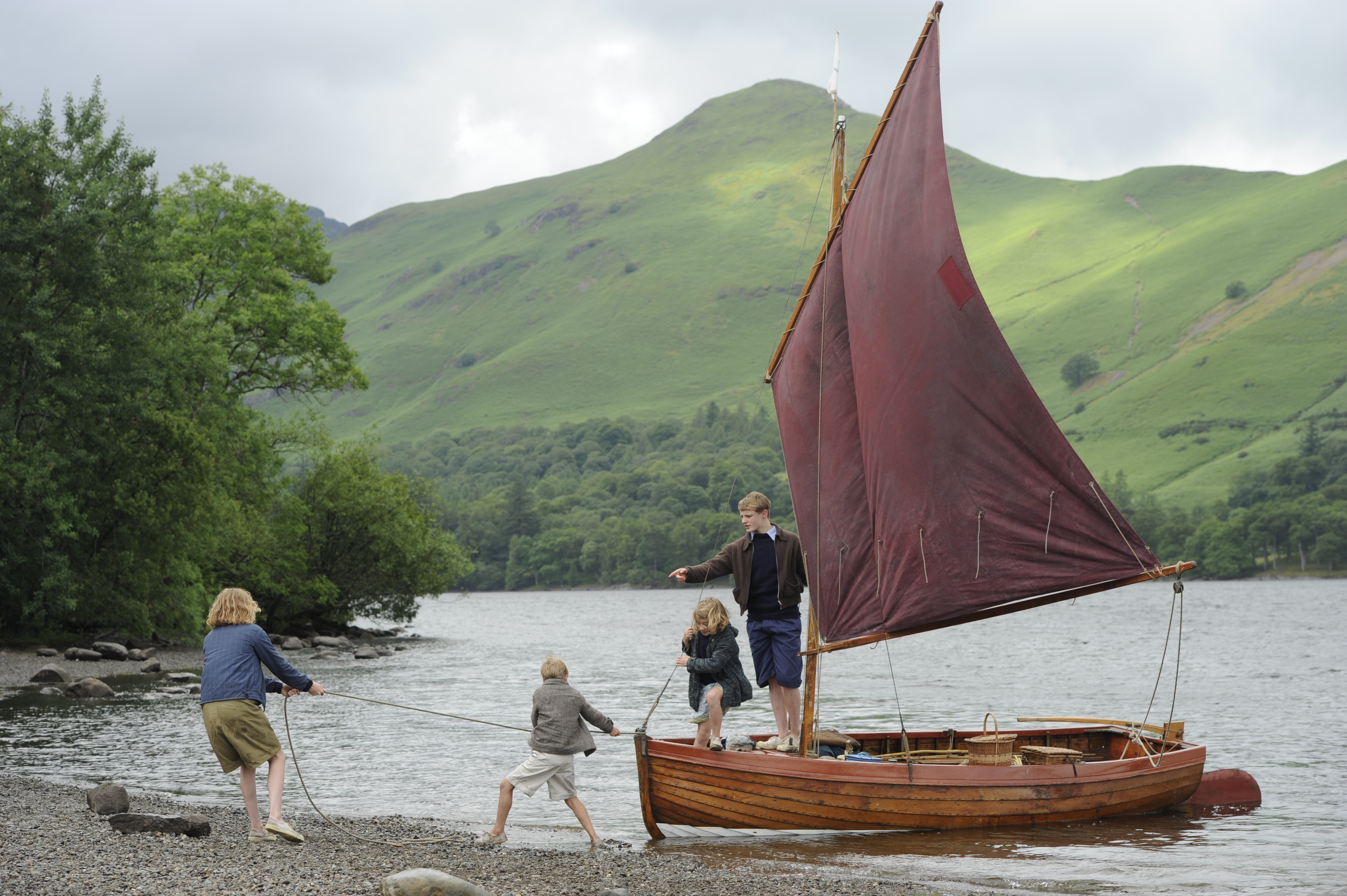 THE original Swallows and Amazons film is just as watchable today as was when it first came out in 1974.

But on Friday 19th August a new version of this much-loved classic will re-appear in cinemas.

The film has been produced by the BBC and brings to life the tale of the Walker children’s summer holiday in the Lake District where they go sailing, camping and fishing. Based on the trailer below it’s set to showcase the spectacular landscapes of the Lake District.

The cast includes Andrew Scott, Rafe Spall and Gwendoline Christie, with filming locations in the Lake District and Yorkshire.

VisitEngland has launched a new hub to help you create your own Swallows and Amazons-inspired summer of adventures.