The UK’s most adventurous red wine? 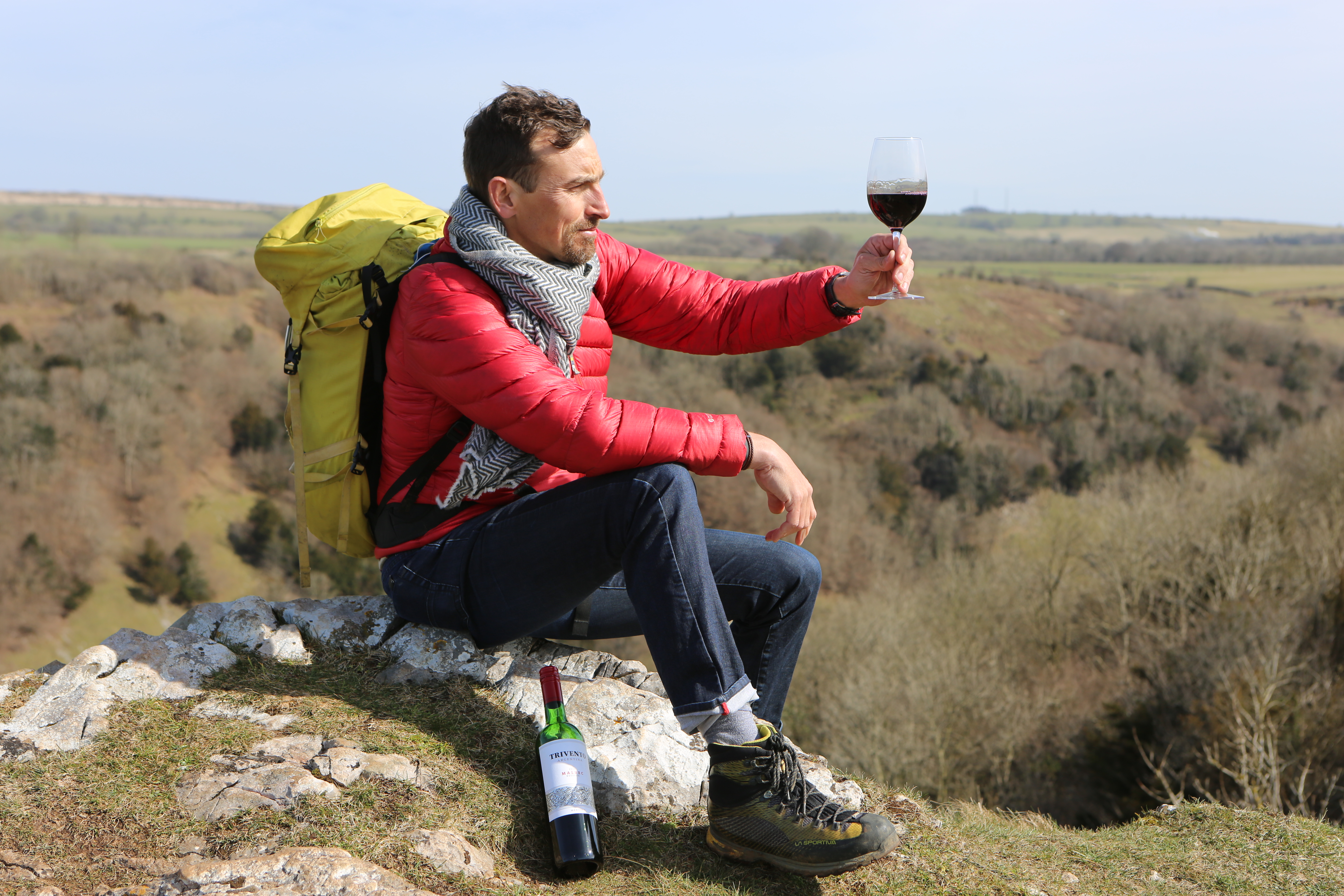 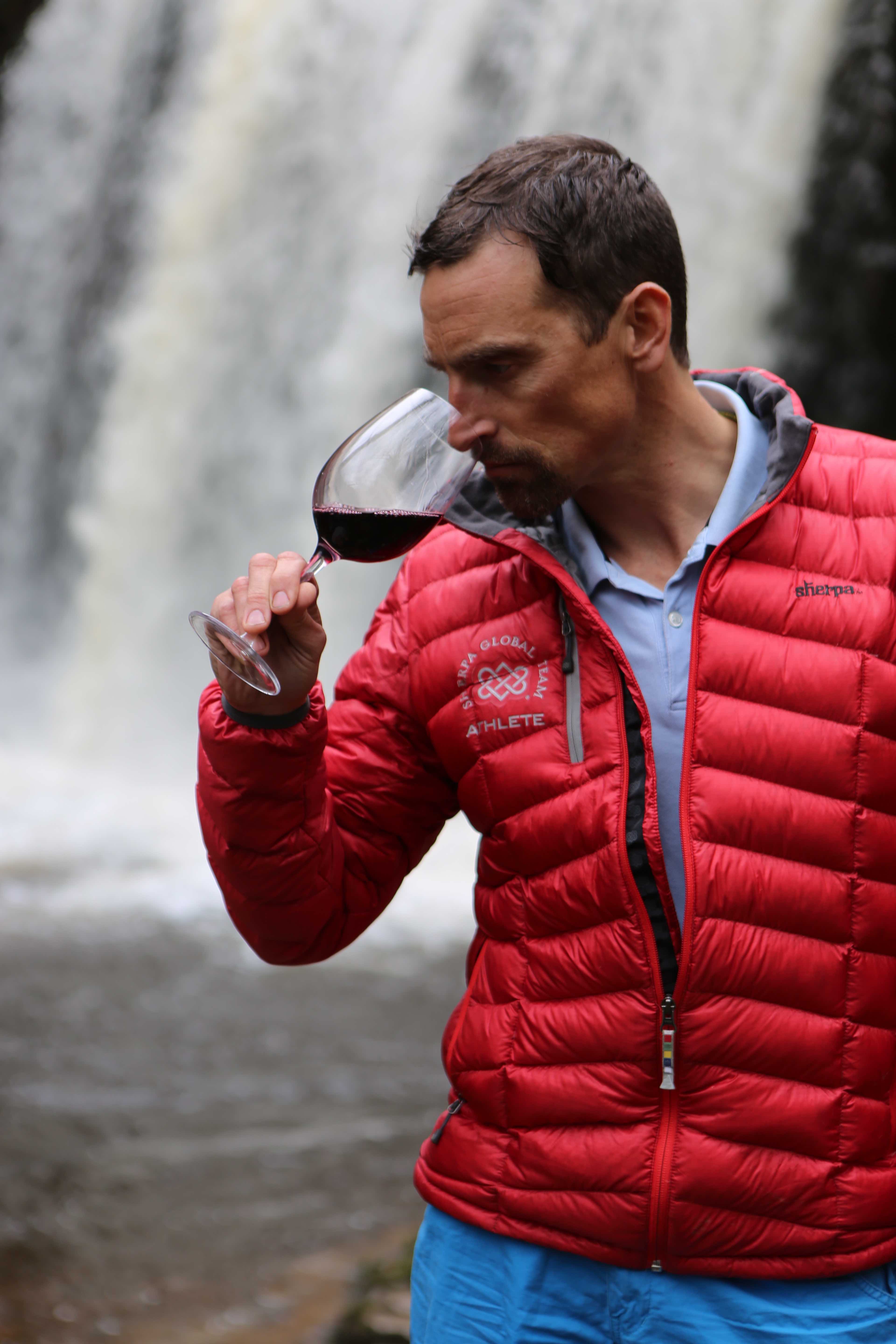 Hooray! It’s the bank holiday weekend and for most of us that means three days to get outside – and to perhaps enjoy a glass (or four) of vino sat outside our tent.

If you like your red, then the chances are you’ve had a Malbec before. As the saying goes “you can’t go wrong with a Chilean Merlot or and Argentinean Malbec”.

And if you’re trying to decide on a bottle of red to buy for the weekend then may we suggest Trivento’s Reserve Malbec which is now officially the UK’s No.1 Malbec, with sales of over 360,000 x 9ltrs in the most recent 52 weeks ( according to Nielsen Value 52w 24.02.18)

Trivento was founded in 1996 in Maipu, Mendoza, Argentina, and the words ‘Tri’ and ‘Vento’ actually means three winds. The polar, zonda and sudestada winds blow across the sunny and arid land of Mendoza, leaving their mark on the wine – and all of that sounds pretty adventurous to us! Trivento has come a long way in the past 20 years or so, now regularly turning out great reds and whites.

In fact they’re so good adventurer Kenton Cool has become partial to a glass and he’s just become an ambassador for Trivento. You might have also seen Trivento running “adventurey” adverts in between programmes like Yukon Men and Elites Forces and on Discovery Channel and QUEST.

Just go steady though – a few glasses of Trivento (threewinds) may well get you “three sheets to the wind”. And if you’ve not heard that expression before, it’s ye olde sailing slang for being drunk. If three sheets (sails) were loose and blowing about in the wind then the boat would lurch about like a drunken sailor.

On sale at Tesco, Morrisons, Sainsburys, ASDA, Ocado and independent retailers. RRP ranges from £9 to £45.

Have a good one and if you take a bottle, share your photos on social media with the hashtags #adventure52 #trivento